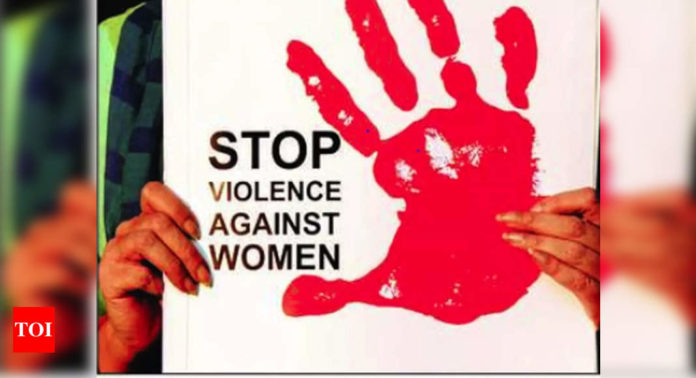 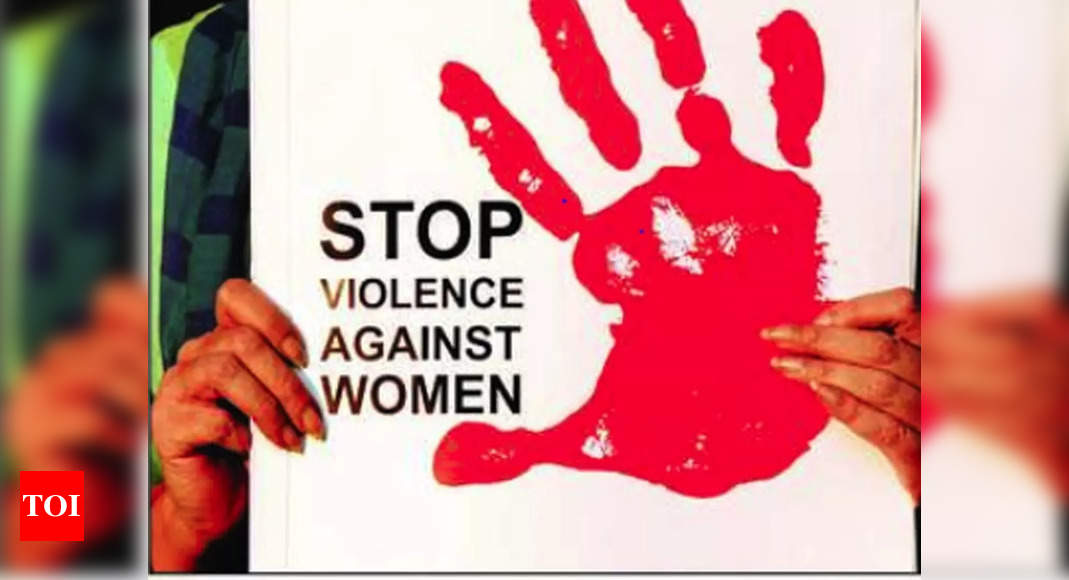 HISAR: Hisar police registered a zero FIR against a man and his brother for allegedly raping his 16-year-old daughter eight years ago. The case has been sent to Karnal district police for further investigation.
Hisar police said a case has been registered on the complaint of the survivor against her father and uncle, both residents of Karnal district for repeated rape, rape by guardian, criminal intimidation and section 6 (aggravated penetrative sexual assault) of the Protection of Children from Sexual Offences (Pocso) Act.
In her complaint to the police, the survivor said in 2003, when she was 16 years old, her uncle raped her and then a few days later her father raped her. Later, the father raped her again.
The complainant said initially she told her mother, but the father told them that he would not do this again and that if she complained to the police, he would commit suicide by consuming poison. Because of this, she did not complain at that time, said the survivor.
(The victim’s identity has not been revealed to protect her privacy as per Supreme court directives on cases related to sexual assault)
Credit Source – https://timesofindia.indiatimes.com/city/gurgaon/8-years-on-man-brother-booked-for-raping-his-daughter-hisar-police/articleshow/86160500.cms