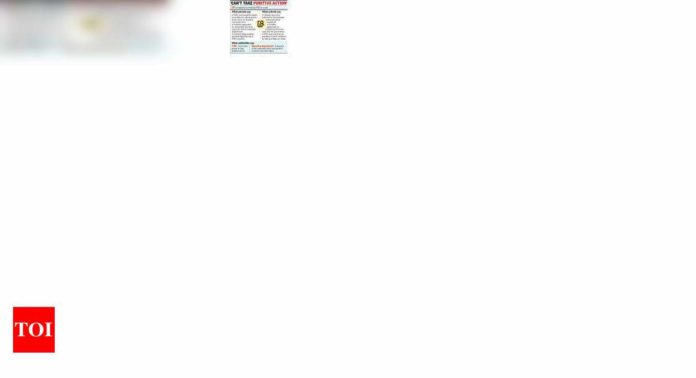 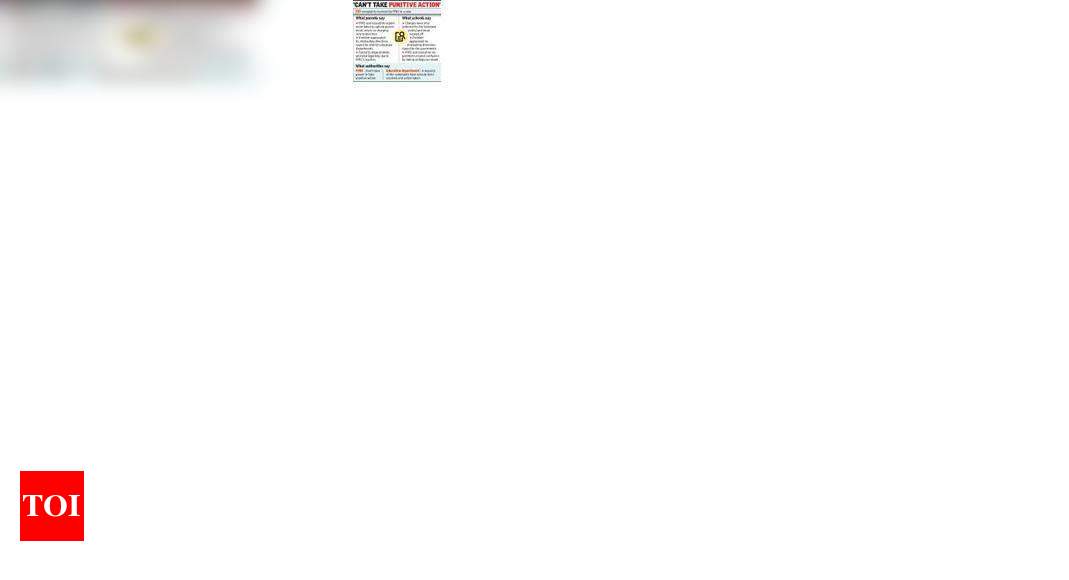 Gurgaon: A festering fee dispute between a group of parents and Pathways School, which led to the apex child rights panel NCPCR stepping in, has capped a busy year for the Fee and Funds Regulatory Committee (FFRC) but also put a question mark on its effectiveness as the arbiter of such conflicts.
The entire 2020 academic year, FFRC received 235 complaints — averaging around 20 a month —mostly on fees schools were asking for and alleged violations of the education department’s directives. But parents’ associations alleged the panel had remained inert through the pandemic, ironically in a period that increased its relevance as an arbiter with hundreds of families hit by income losses that sought relief from the stiff fees that many schools charge.
As a result, several of the disputes ended up reaching other forums — like in the Pathways incident in which five students’ names were struck off the rolls by the school and parents approached the NCPCR with a complaint.
“The way the year has panned out reflects how mechanisms created to reconcile parents and schools in case of disagreements have failed,” said Kailash Sharma, general secretary of the Haryana Abhibhavak Ekta Manch, a parents’ body. “The Pathways episode, which began in April last year, would not have come to this juncture had the education department acted with resolve and clear vision.”
An ambiguous order
In April 2020, when household incomes were hit because of the lockdown, the education department passed an order after parents demanded fee waivers. It announced that schools can charge only tuition fees during the lockdown. But the order, issued in Hindi, used the word “sthagit”, which was interpreted differently by parents and schools, leading to months of confusion and conflict. There was, however, no move to rectify this ambiguity.
“The Hindi word ‘sthagit’ can be interpreted as both ‘deferred’ and ‘waived’. While parents read it as ‘waived’, schools consulted lawyers and interpreted it to mean ‘deferred’. The department never took a clear stand on the issue and kept telling schools to charge only tuition fees. This eventually soured relations between schools and parents,” said Kulbhushan Shamra, president of National Private School Association.
Education department officials cited a Punjab and Haryana high court order of June 2020 permitting schools to charge tuition fee, admission fee and annual charges while restraining them from increasing Jfees to argue that directions had anyway come from the court.
The state government appealed against the order. In October, the high court ruled that schools could only charge fees only if classes were held online. Once again, the order was interpreted differently and the FFRC did not step in with clarity. Complaints from parents, meanwhile, piled up. “The fee issue has been very controversial this year and has led to mistrust between schools and parents. The main reason is the ambiguity in orders. The education department and FFRC weren’t of much help,” said Col Pratap Singh (retd), Gurgaon president of the Haryana Progressive Schools’ Conference.
It was not until April this year that the education department took a clear stand on the basis of a March 13 Supreme Court ruling for the states of Punjab and Rajasthan.
The department said that previous orders stood modified and education officers were directed to implement the Supreme Court ruling. The court ordered that schools may collect fees for the academic year 2019-2020 as well as 2020-2021 from students, equivalent to the fee notified for the academic year 2019- 2020 in six monthly installments commencing beginning March 5, 2021 and ending on August 5, 2021.
Panel without powers
But in the 12 preceding months, parents from more than a dozen schools kept approaching the FFRC. Some of them also alleged punitive action by schools against children because of the fee dispute. Parents claimed they were forced to protest and seek legal help due to FFRC’s inaction. Schools’ representatives, meanwhile, said the panel had primarily acted as a “letter-issuing body”.
The FFRC, which was formed in 2015, itself admits it is largely ineffective as it hasn’t been bestowed with any power to take punitive action. “We don’t have powers to take action — all we can do is pass recommendations and let the education department follow it up. We are only mandated to look into three aspects – capitation fees, ensuring fees aren’t charged in excess of that mentioned in Form-VI, and ensuring schools do not resort to unreasonable fee hikes. But even in these cases, we can’t take action. Many schools don’t even respond to our calls for meetings to strike a reconciliation between parents and the school management,” divisional commissioner Rajeev Ranjan, who is also head of the FFRC, told TOI.
Other FFRC officials said it was pointless to constitute a panel that had no powers. “Either dissolve the body or give us the power to act. Both parents and schools have stopped taking us seriously,” said an FFRC official.
Credit Source – https://timesofindia.indiatimes.com/city/gurgaon/a-year-of-raging-fee-disputes-puts-spotlight-on-ffrc-its-lack-of-powers/articleshow/83353221.cms