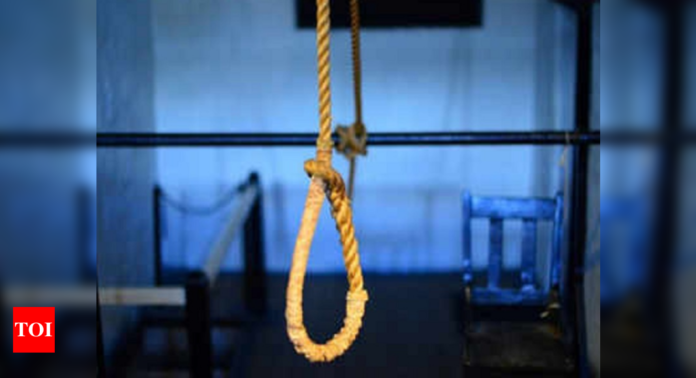 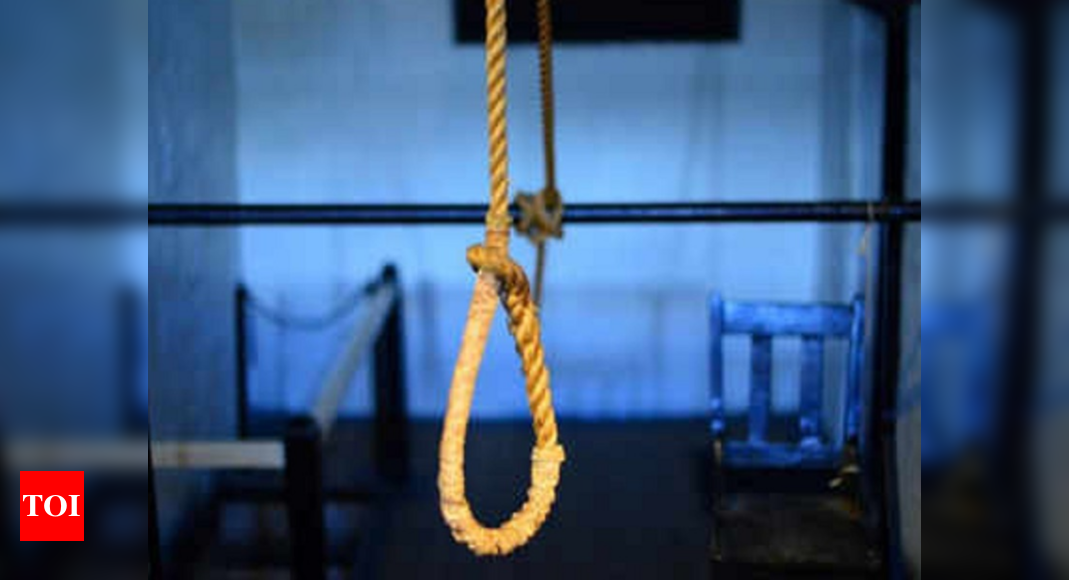 AMBALA: An Indian Air Force officer has been arrested in a case of dowry death after his wife committed suicide here, police said on Wednesday. Squadron Leader Navneet Sharma was produced before a court here on Wednesday, which remanded him in one-day police custody.
His wife Sakshi (29), a Lieutenant in the Army Medical Corps, had allegedly committed suicide by hanging herself at her quarter in Ambala Cantonment on Monday night.
Police booked Navneet, his mother Luxmi Sharma, father Chetram Sharma and brother Mohit Sharma under Sections 34 (acts done by several persons in furtherance of common intention) and 304-B (punishment for dowry death) of the IPC on the complaint of Sakshi’s brother Saurabh.
Saurabh, who lives in Delhi, said in his complaint that his sister Sakshi had called him on June 21, saying his husband had been torturing her and it was very difficult for her to live with him.
According to the complaint, Sakshi told him that she will soon come to Delhi, along with her son Divyansh.
He alleged that her in-laws used to harass her for dowry.
Ambala Cantt SHO Vijay Kumar said Navneet was arrested on Tuesday and was produced in the court on Wednesday, which sent him to one-day police custody. Credit Source – https://timesofindia.indiatimes.com/city/gurgaon/air-force-officer-held-after-wife-commits-suicide-in-ambala/articleshow/83785649.cms