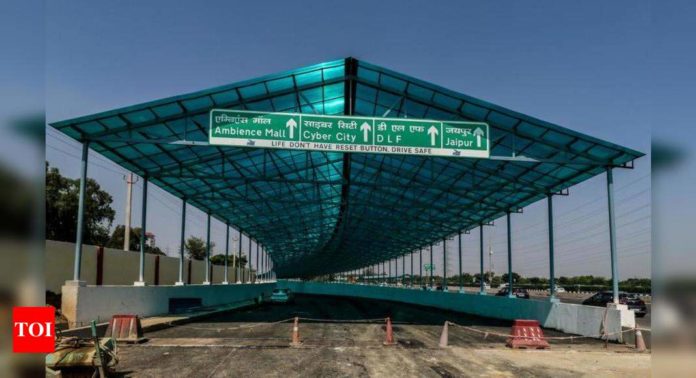 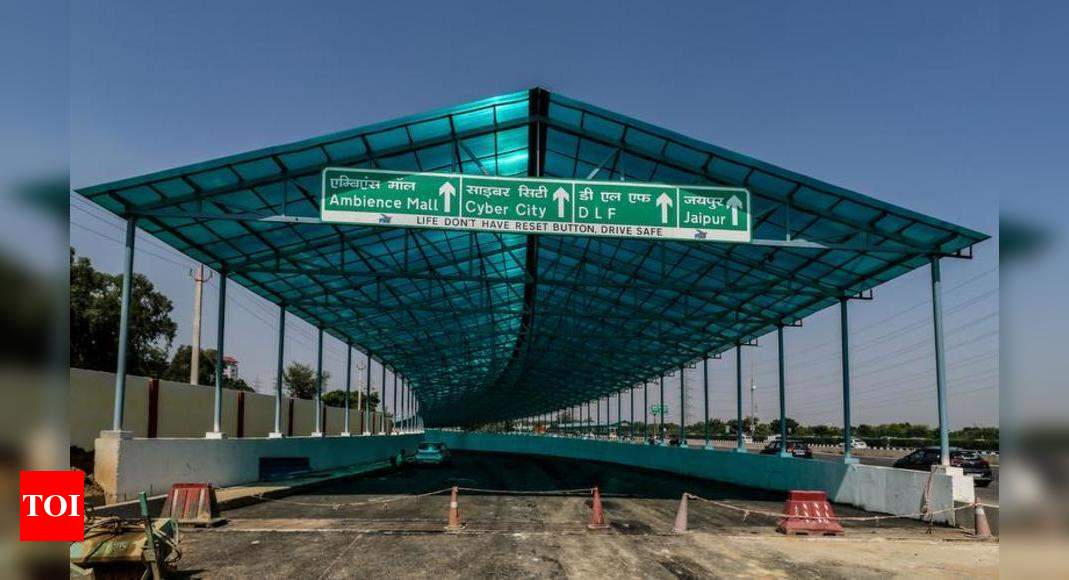 Gurgaon: The Ambience Mall U-turn underpass on the Delhi-Gurgaon Expressway has missed yet another deadline. The National Highways Authority of India (NHAI) was expected to open it to commuters on Friday. Now, NHAI officials have said it will be completed within this month.
The latest deadline had been announced by Union minister of road transport and highways, Nitin Gadkari, during a visit to Gurgaon last month. Speaking after an inspection of work on the Delhi-Mumbai expressway, Gadkari had stated that the underpass would be thrown open by October 15 and would “provide relief to people in both Delhi and Haryana”.
“There have been some delays, and we are trying to complete the work as quickly as possible. There is no big shift in the deadline. The underpass will be completed within October,” an NHAI official said.
“The paving of a portion of the road is remaining, as well as some miscellaneous work such as lighting. In addition, there has been a bit of an issue with labour as well lately because of the festive season. We are working on the underpass and it will be completed in the next few days,” the official added.
Commuters, meanwhile, expressed scepticism about the revised deadline. “We have heard multiple times that the underpass will be opened soon, or that so and so date has been set for its completion. I have no faith in the deadlines set by NHAI or their claims,” said Ambience Island resident Partha Chatterjee, who has to cross the Gurgaon-Delhi border daily to reach his office in Cyber City.
Work on the underpass had started in January 2019. The structure was part of a wider project to decongest the expressway, with a U-turn flyover also being constructed at Shankar Chowk. The flyover was opened to commuters in November last year.
NHAI had initially set an deadline of 18 months for completion of the project, but officials said work was delayed due to the Covid-19 pandemic and the subsequent shortage of labour, repeated bans on construction due to high pollution levels, waterlogging due to heavy rainfall, and delays in shifting toll gates and other utilities.
Credit Source – https://timesofindia.indiatimes.com/city/gurgaon/ambience-mall-underpass-misses-oct-15-deadline-too/articleshow/87051315.cms