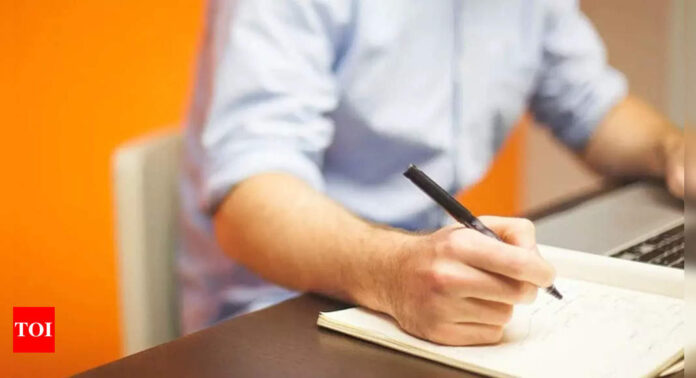 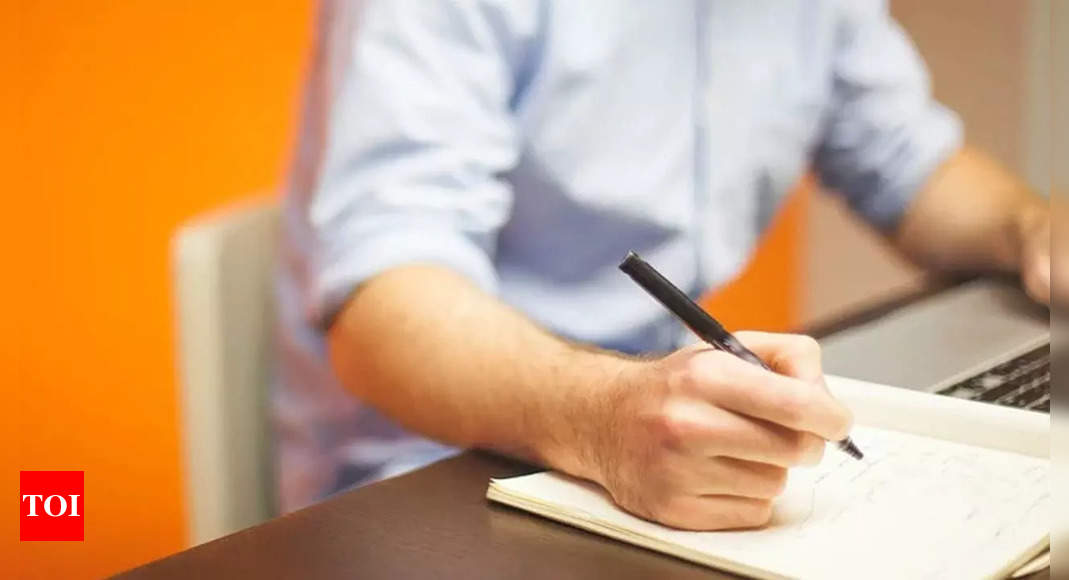 GURUGRAM: The status of the aspirational district designated by Niti Aayog notwithstanding, as many as 24 departments of the Nuh administration are running without any heads or sufficient employees.
Thus, there’s a gap in service delivery and implementation of government schemes, officials have said.
In Haryana, Nuh is the only district that has been identified as the aspirational district where the focus has to be on the ease of access to public services and concerted efforts of the administration to improve the services like education, health, and infrastructure.
However, according to officials in the district administration, their entire work is deeply affected as departments like the women and child welfare and development and panchayats do not have any heads while many others are struggling with a critical shortage of staff.
The education department may also have to function without any head as the district education officer (DEO) and the project officer of Sarva Shiksha Abhiyaan would be retiring at the end of this month.
Nuh deputy commissioner Shakti Singh told TOI that a letter was written to the government apprising it of the situation in the district.
“Nuh is an aspirational district and concerted efforts are required to uplift the status of the district. But, we face a critical shortage of staff in this region. From healthcare to education, several departments are functioning with skeletal staff,” he said.
“We are using digital tools to strike coordination between these departments and manage things, but we do need full strength to function effectively. We have had correspondence on this with the government and got an assurance from Chandigarh. Hope that all the posts will be filled soon,” he added.
Officials attributed the shortage of staff to the reluctance of bureaucrats to join service in that area.
“Appointing staff in Nuh has been a challenge. People see it as punishment posting and don’t want to continue. Similar is the case with the doctors and teachers,” said a senior government official.
Sources in Nuh administration told TOI that while the locals are often blamed for vaccine hesitancy, the core issue lies in the lack of efforts of mass mobilisation and supervision.
Departments like Anganwadi and ICDS that are entrusted with nutrition and immunisation barely has enough staff to manage documentation work.
“The government should make it mandatory for all the bureaucrats to serve a fixed tenure in each district, failing which their promotion and other incentives should be held back. Hundreds of schools here are without the teachers, while thousands of young graduates are without the jobs,” said an administration official.
Credit Source – https://timesofindia.indiatimes.com/city/gurgaon/an-aspirational-dist-but-nuh-admin-faces-severe-staff-shortage/articleshow/88864311.cms