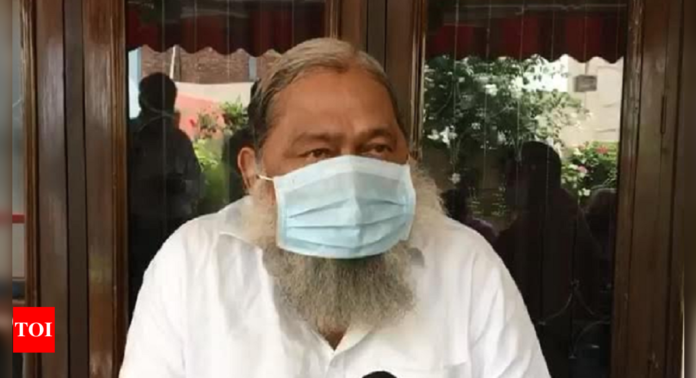 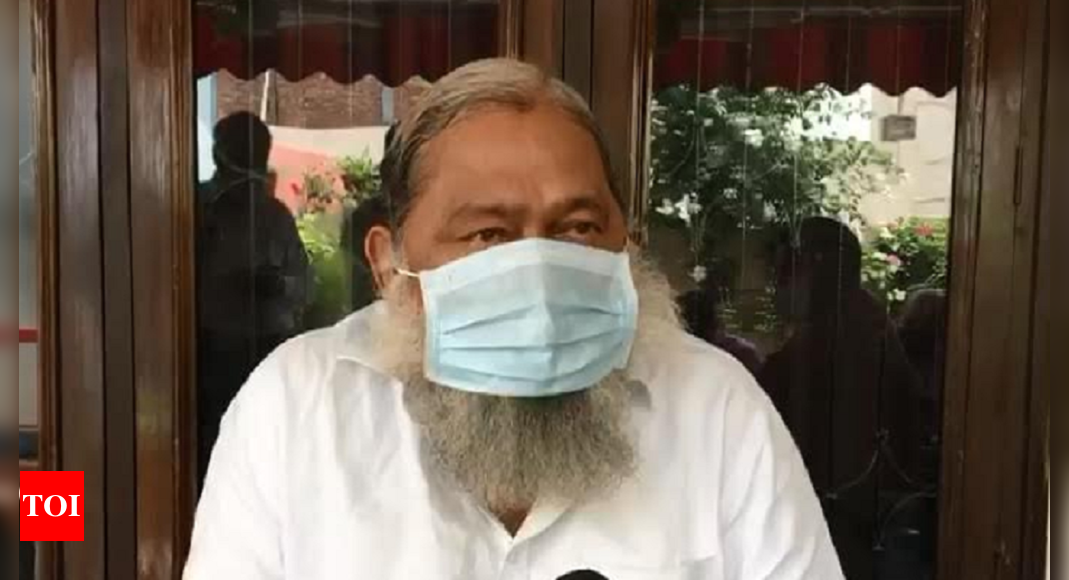 AMBALA: Haryana home and health minister Anil Vij for the first time on Sunday reacted publicly to the issue of performing namaz at a park in Gurugram.
The issue is escalating as first the namaz was being offered at the place and then the Govardhan Pooja was also organised at the same place.
Speaking cautiously on this sensitive issue, Anil Vij said, “Everyone should organise the religious gatherings inside their religious places only. Organising such gatherings at the passages without the permission of the administration whether they are anybody (from any religious background) should refrain from doing so.”
Vij also talked about the farmers’ protest especially on the November 26 ultimatum given by the national spokesman of Bharatiya Kisan Union (BKU) (Arajnaitik) Rakesh Tikait that the government should resolve the issues of farmers by then or they will indefinitely confront Delhi.
About the farmers’ protest, Anil Vij said, “The government has called the farmers for discussion several times. In a democracy, all the issues are always resolved with the mode of discussion only. But due to unknown reasons, they (protesting farm leaders) do not want to participate in the discussion. Only they know about the politics behind their andolan (movement) but they do not want its resolution.”
Credit Source – https://timesofindia.indiatimes.com/city/gurgaon/anil-vij-reacts-to-issue-of-namaz-at-gurugram-park-advises-to-hold-religious-gatherings-at-places-of-worship/articleshow/87572329.cms