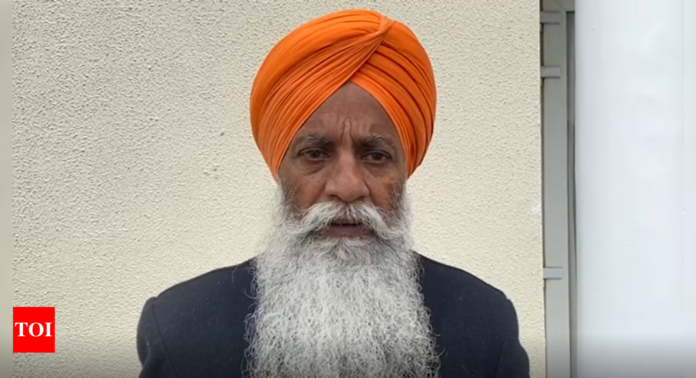 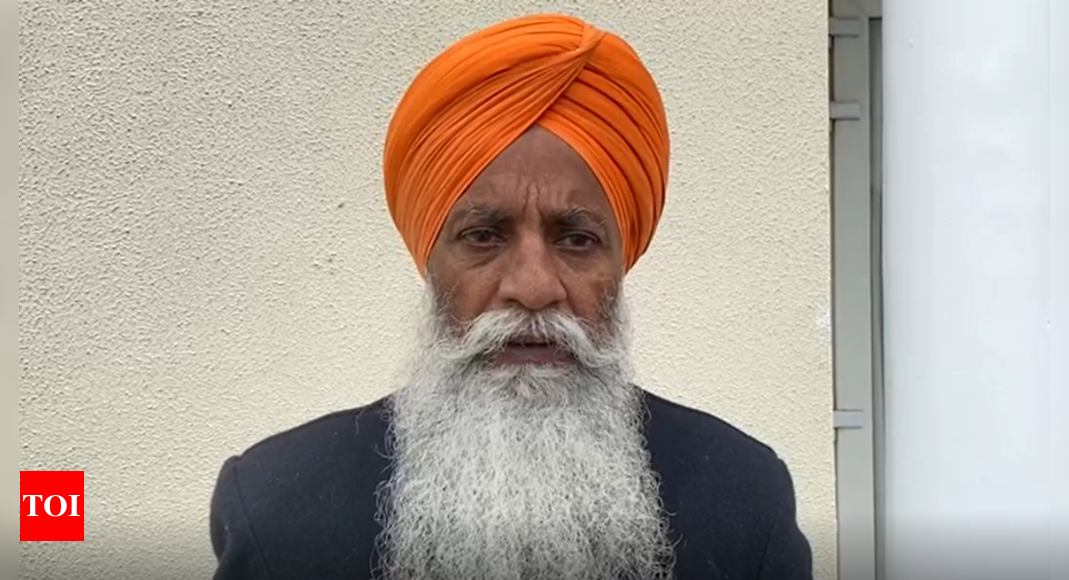 KURUKSHETRA: Bharatiya Kisan Union (BKU) Charuni asked the farmers not to appear in the concerned courts on receiving summons in the cases registered against them by the Haryana Police during the year-long farmers’ protest.
BKU Charuni national president Gurnam Singh Charuni released a video message on Thursday, in which he asked the Haryana farmers not to receive the summons from court and in case, if they have received them, then they should not appear in the court.
Charuni said, “In Haryana, many farmers are receiving court notices in the cases registered against them during the Andolan (farmers’ protest). We had reached a consensus with the (Haryana) government that it will withdraw all the cases. As per our enquiry, the procedure of withdrawing cases is already ongoing for many days. Those cases which have reached the court may take a little longer time for withdrawal while those with the police take less time.”
“The procedure of withdrawing the cases is ongoing. Any brother who receives the court summon either should not receive it or if it is received then he should not appear in the court. The talks with the government are ongoing and there should be no doubt on the same. So far, we have held two meetings with the CID chief, who has been appointed by the government to talk with us. More meetings would be done in near future”, said Charuni.
Charuni said they are keeping a vigil on the procedure of withdrawal of cases and whatever the situation arises, will be informed in time to the farmers.
“For the time being, the farmers will have to wait for the procedure to complete and the government’s clear response”, said Charuni.
Credit Source – https://timesofindia.indiatimes.com/city/gurgaon/bku-charuni-appeals-to-farmers-to-not-appear-in-courts-says-talks-on-with-haryana-govt-for-withdrawing-cases/articleshow/89015893.cms