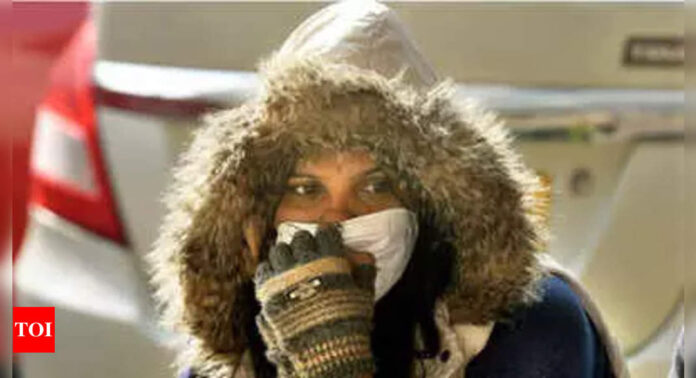 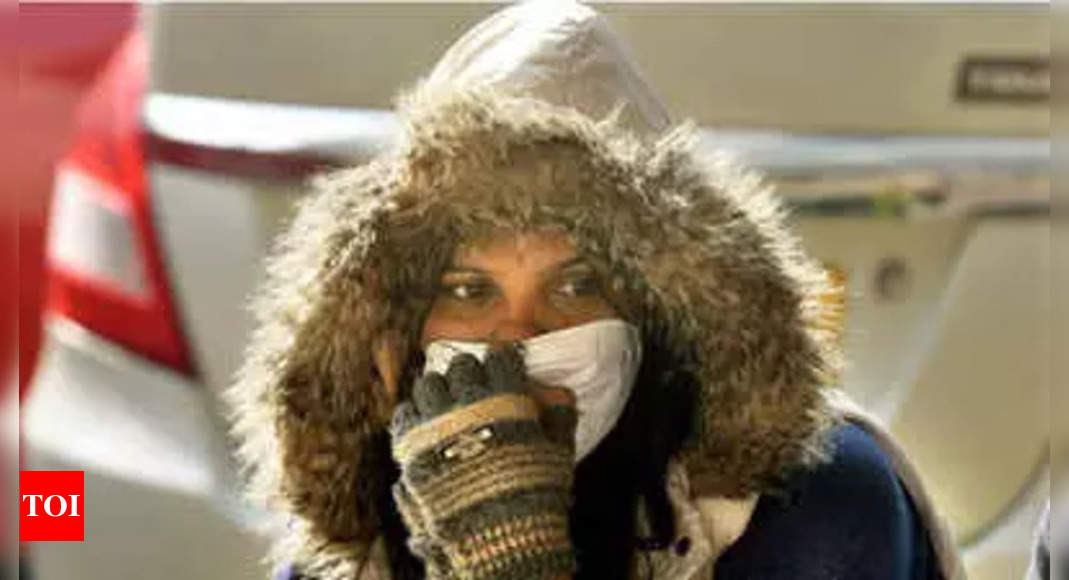 GURUGRAM: A thick blanket of fog enveloped the city on Thursday morning as the minimum temperature dropped to 6.6 degrees, down from Wednesday’s 7.5 degrees. The weather department has predicted dense to very dense fog on Friday. The minimum temperature, officials said, may touch five degrees by Sunday.
In fact, throughout the day, the sun played hide and seek, making people uncomfortable with the cold. The maximum temperature was recorded at 16.4 degrees — three notches below the season’s normal.
“Recent rain has brought moisture and a dip in temperature is causing the formation of fog in the region. Dense to very dense fog during the night and morning hours is expected to prevail in some parts, with a possibility of cold day conditions in isolated pockets,” said an Indian Meteorological Department official.
“There will be no significant change in minimum temperatures during the next three days. Two fresh western disturbances are likely to affect northwestern India first from January 16 and another from 18, which will bring light scattered rain,” the official said.
Friday will witness partly cloudy conditions during the day, with the minimum and maximum temperature expected to hover around 7 and 18 degrees, respectively.
The city’s air quality deteriorated on Thursday and slipped to ‘poor’ category after staying in ‘moderate’ category for three days. The overall air quality index (AQI) read at 282. “Air quality is likely to deteriorate due to the prevailing low wind speed and dip in temperature,” the IMD official said.
Meanwhile in the capital, Thursday morning was the season’s third dense fog spell at Palam, while Safdarjung, which is Delhi’s base weather station, recorded its first one. IMD said visibility dropped to 50 metres at Palam from 4.30am to 9.30am. The visibility remained between 50 and 100 metres at Safdarjung from 7am to 9.30am.
The minimum temperature dropped to 5.8 degrees Celsius, two degrees below normal. The maximum temperature was recorded at 16.7 degrees Celsius, three notches below normal.
Credit Source – https://timesofindia.indiatimes.com/city/gurgaon/brace-for-dense-fog-min-temp-to-touch-5c-met/articleshow/88886204.cms