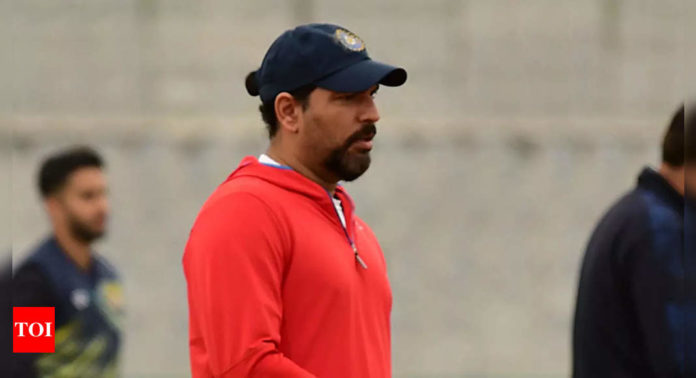 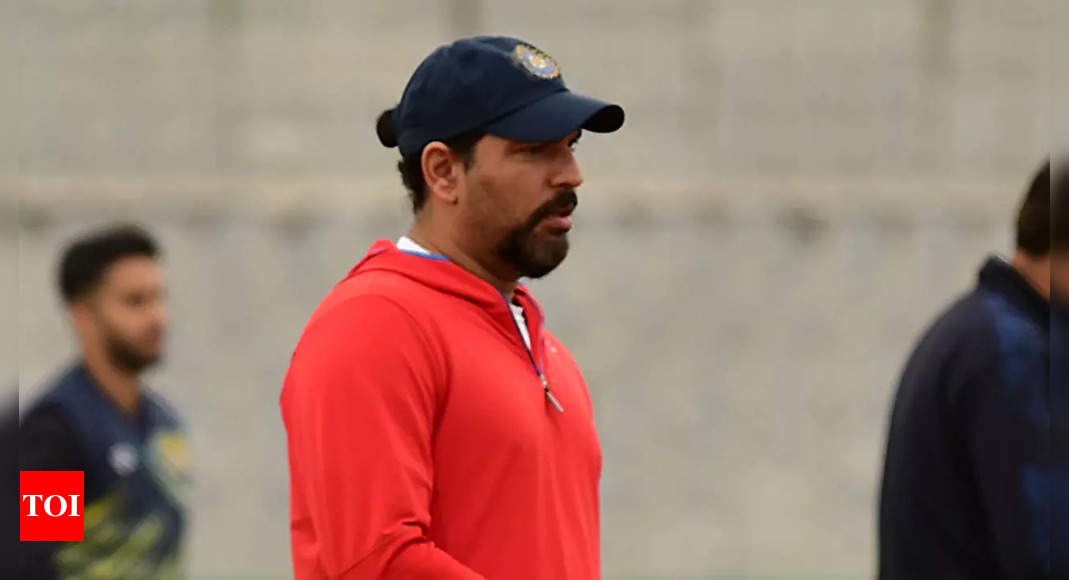 HISAR: Cricketer Yuvraj Singh was arrested by the Hansi police and released on interim bail for alleged objectionable remarks related to a scheduled caste. The comment was made during an Instagram live event but the case was registered in Hansi after a local resident Rajat Kalsan lodged an FIR against him under various sections of the IPC and the SC/ST Act.
Hansi SP Nitika Gahlout said here Sunday that Yuvraj joined the investigation as per the directions of the court by appearing before the investigation officer in the case. He was released on interim bail after the arrest. The police had already recovered the phone of the cricketer that he had used for the social media event, SP added.
Yuvraj was booked under Sections 153 A (promoting enmity between different groups), 153 B (imputations, assertions prejudicial to national integration) of the IPC and Section 3 (1) (u) of the Scheduled Castes and the Scheduled Tribes (Prevention and Atrocities) Act on Kalsan’s complaint.
He had alleged that the cricketer had used caste specific word while referring to another player. The cricketer has approached the Punjab and Haryana high court seeking quashing of the FIR, while pleading innocent in the case but was told to join the investigation.
Credit Source – https://timesofindia.indiatimes.com/city/gurgaon/casteist-remarks-case-cricketer-yuvraj-singh-arrested-by-haryana-police-released-on-bail/articleshow/87097017.cms