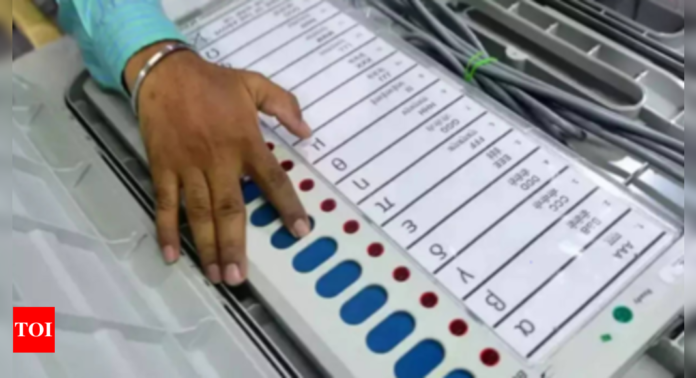 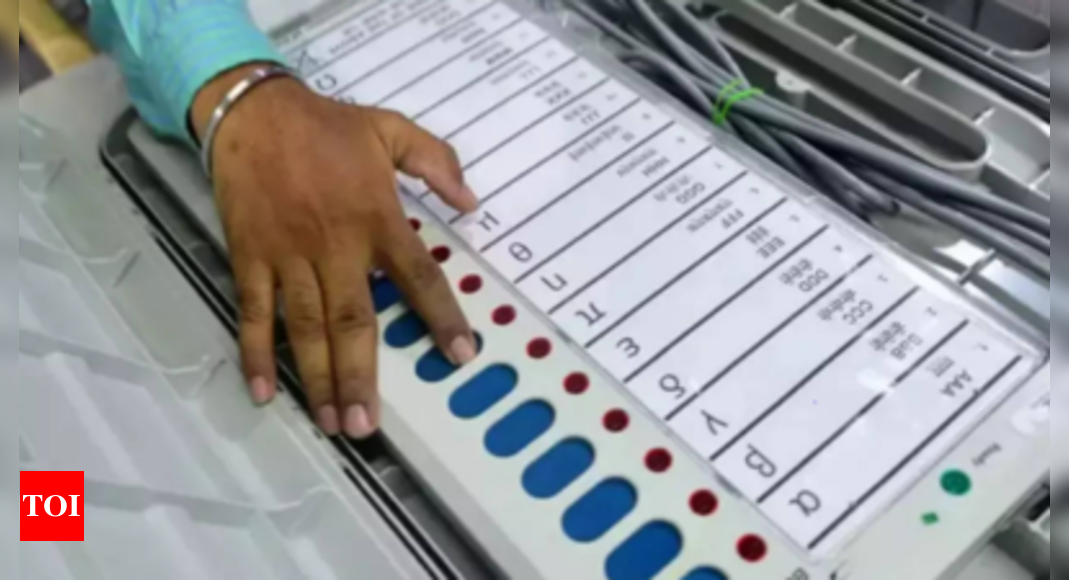 GURUGRAM: With municipal polls in Gurugram due next year, the MCG commissioner has directed officials to initiate the process of delimitation of its wards and complete the same by March 2022. A private agency will be hired for the purpose and its report will be sent to the government in April, officials said.
Currently, MCG has 35 wards. But as many as 16 villages were included in the MCG limits in December last year.
At a meeting on Monday, MCG commissioner Mukesh Ahuja asked officials to immediately start the tendering process to hire the private agency to conduct a door-to-door survey of the city. The agency will be entrusted with the task of finding out the total population, caste data, blocks and maps by March. “The survey work should be initiated for the delimitation of wards under the Haryana Municipal Corporation Act, 1994. This survey will be done on the basis of actual population in the MCG limits. The agency will conduct a door-to-door survey and adequate monitoring of this work should be done,” Ahuja told officials.
With the expansion of MCG limits and inclusion of 16 villages in December 2020, officials said, there is a need to conduct a survey in the municipal limits of Gurugram to find out the actual population in these villages and sectors so that the boundaries can be demarcated.
The state government approved the inclusion of 16 villages last year, including Bajghera, Mohammadheri, Daulatabad, Dhankot, Ullahwas, Behrampur, Bhondsi, Kadarpur, Babupur, Dharampur, Kherki Majra, Palda, Nangli, Umarpur, Dhumaspur, Naya Gaon and Maidawas.
At present, out of 35 wards, there are seven reserved wards for women. Of the total wards, there are 16 seats that have women councillors. There were around 5.59 lakh voters across the 35 wards, but officials said the number of voters has increased in the past five years.
Credit Source – https://timesofindia.indiatimes.com/city/gurgaon/civic-polls-next-year-mcg-to-carry-out-delimitation-process/articleshow/87266315.cms