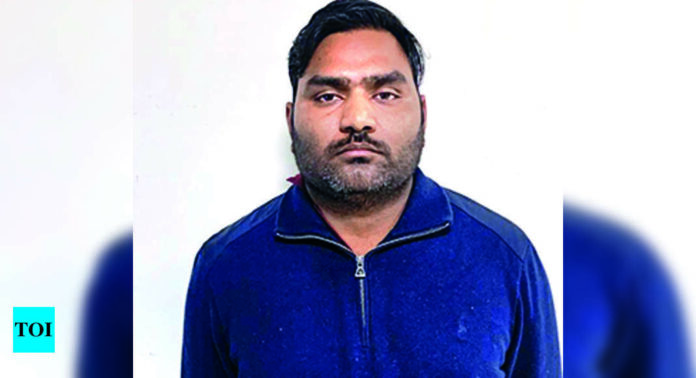 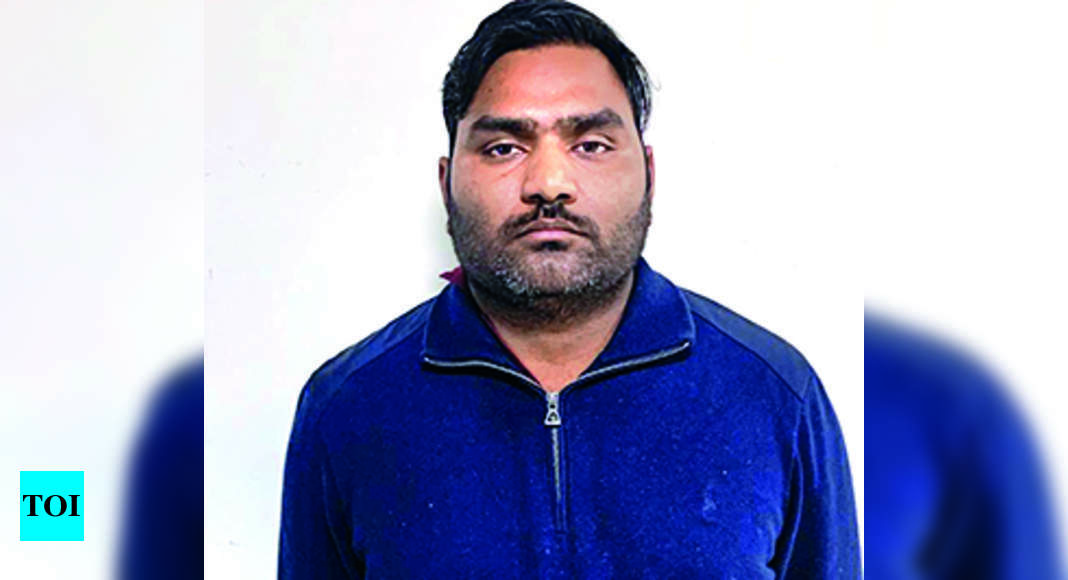 GURUGRAM: A share trading account of the BSF deputy commandant who was arrested in connection with the Rs 125-crore contract fraud was frozen on Sunday. The account had share portfolio of Rs 65 crore, much of it, police believe, is from the fraud money.
Deputy commandant Praveen Yadav, who was on deputation on the NSG campus in Manesar till May last year, had allegedly orchestrated the Rs 125-crore fraud by awarding tenders for the construction of projects that did not exist at all. Praveen had allegedly planned the fraud after losing nearly Rs 50,000 in share trading.
Till now, the police have recovered around Rs 13.8 crore in cash, 10 luxury cars, items of jewellery believed to be worth Rs 1 crore and sealed properties worth Rs 12 crore.
Praveen had allegedly given a luxury car and a flat in Noida to a women whom he had met on Facebook. The police have recorded the statement of the woman. While Praveen, his wife and sister have been arrested along with a property dealer, his brother-in-law — an ITBP assistant commandant — is on the run.
The police have also recovered three laptops and have sent them to the forensic lab for investigation. Police believe the data from these devices would help in collecting more details about the financial transactions of the accused.
Credit Source – https://timesofindia.indiatimes.com/city/gurgaon/contract-fraud-bsf-mans-share-trading-a/c-frozen/articleshow/88939463.cms