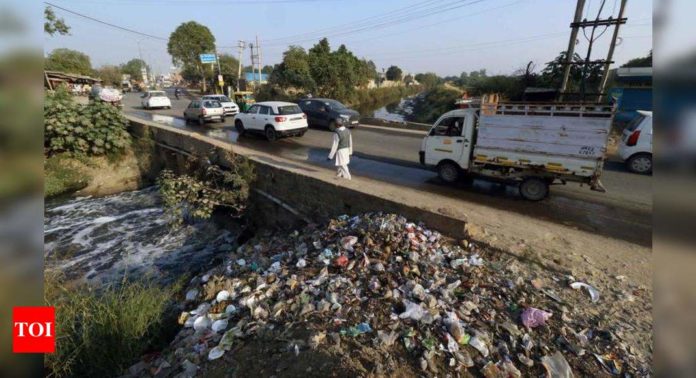 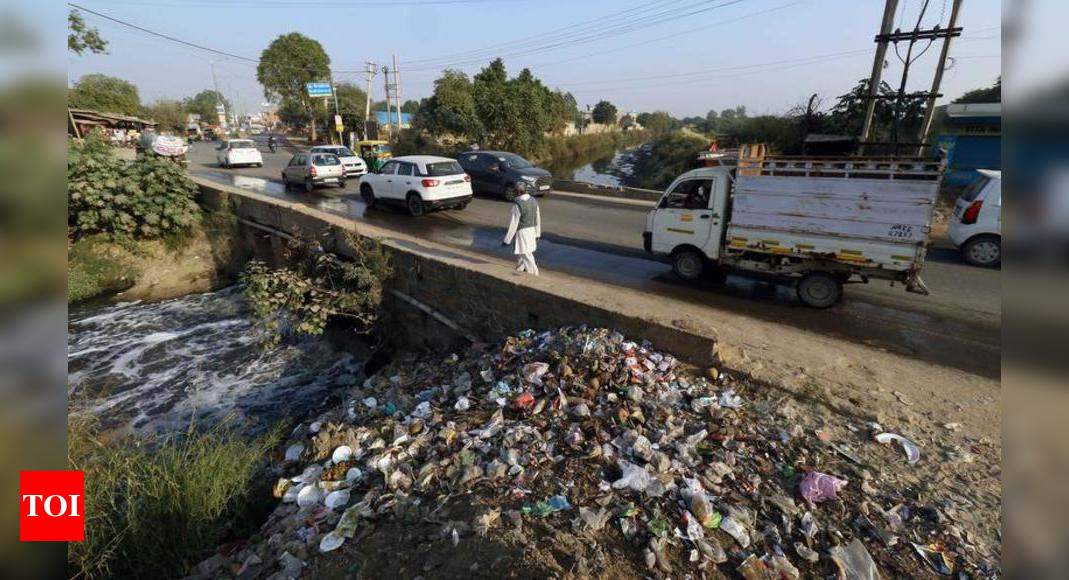 Gurgaon: The two-lane Pataudi Road will be widened to four lanes, the Municipal Corporation of Gurgaon (MCG) has announced. This comes a day after a car fell into the Najafgarh drain from the road and the two youths inside drowned.
MCG has prepared an estimate of Rs 4.1 crore to widen a stretch of the road, which will have boundary walls on both the sides. The stretch doesn’t have streetlights at present.
“The road already has four lanes, but there is a narrow stretch near Gadoli village which has two lanes. We have decided to convert this stretch into a four-lane road, for which an estimate of Rs 4.1 crore has already been prepared. We are now waiting for its approval from senior officials. Once approved, the tender will be floated within the next 15 days,” said Mandeep Dhankar, executive engineer-1, MCG.
The accident took place on the outskirts of Gadoli village around 2.30am on Tuesday when Keshav and Dharamvir, both contractors from Mahendergarh’s Pathera and Dhanoda villages, were travelling from Pataudi to Gurgaon for work in an i20. On the culvert constructed over Najafgarh drain in Gadoli, Keshav lost control of the vehicle, following which it fell into the drain. As the car’s electronic system malfunctioned, all its doors got locked automatically, leaving the two men stuck inside.
Locals who use the road frequently said it is an unsafe stretch since the narrow road has around 1-foot high barricading on both sides and no streetlights.
“Traffic on the main Pataudi road has increased since a lot of new sector residents take it to avoid paying toll at Kherki Daula. The narrow stretch needs to be widened and covered on both sides. Moreover, there should also be a speed breaker,” said Praveen Malik, vice-president of residents’ group United Association of New Gurugram, who frequently uses the road.
Credit Source – https://timesofindia.indiatimes.com/city/gurgaon/day-after-accident-mcg-plans-pataudi-road-revamp/articleshow/87899007.cms