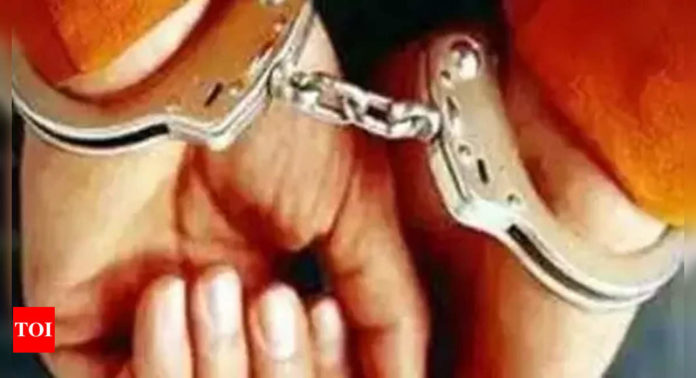 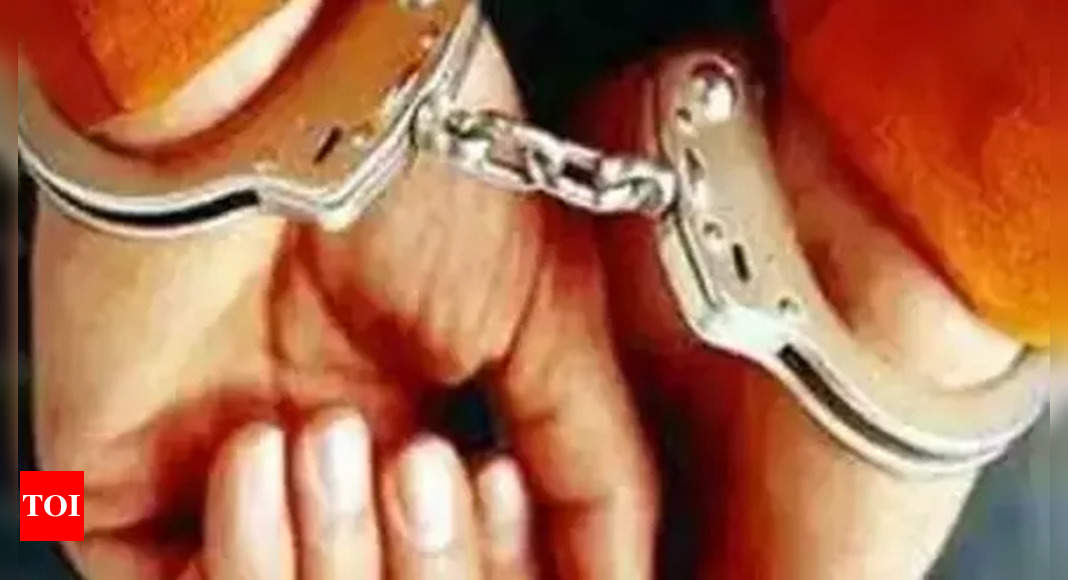 GURUGRAM: A 25-year-old graduate of Delhi University, wanted in more than three dozen cases of theft, was arrested on Monday, the Gurugram Crime Branch said on Tuesday.
A cab driver during the day, Dalip, who had a bounty of Rs 25,000 on his head, allegedly committed thefts during the night in Delhi, Gurugram and Faridabad. He used to commit the theft along with three of his accomplices — Harikrishan, Golu and Ranjeet. Explaining the modus operandi, police said, first, the accused would recce the area. “They rented cars to commit the thefts. The car owners were unaware of the crimes,” said ACP Preet Pal Sangwan.
Next, one of them would sit in the car while others would break into the house and decamp with valuables. They would target locked houses, an officer said.
Dalip from Sangam Vihar took to stealing in 2015 for easy money. Within months, he became a wanted criminal. His parents are labourers. Dalip would mostly steal LED TVs, speakers, computers, jewellery and cash. He would take cars on contract and would change them every month, an officer said. Dalip had completed his DU course through correspondence.
Credit Source – https://timesofindia.indiatimes.com/city/gurgaon/du-grad-wanted-in-more-than-3-dozen-theft-cases-arrested/articleshow/86215075.cms