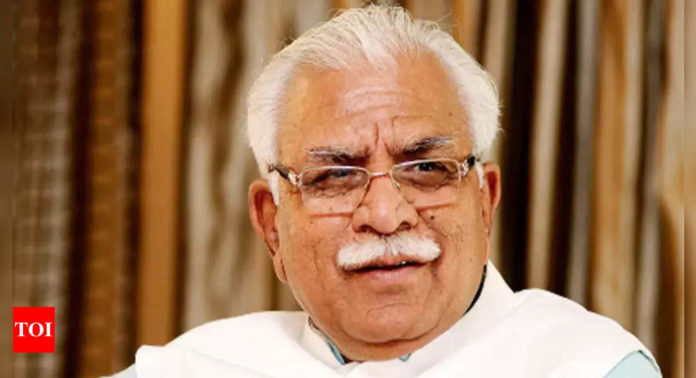 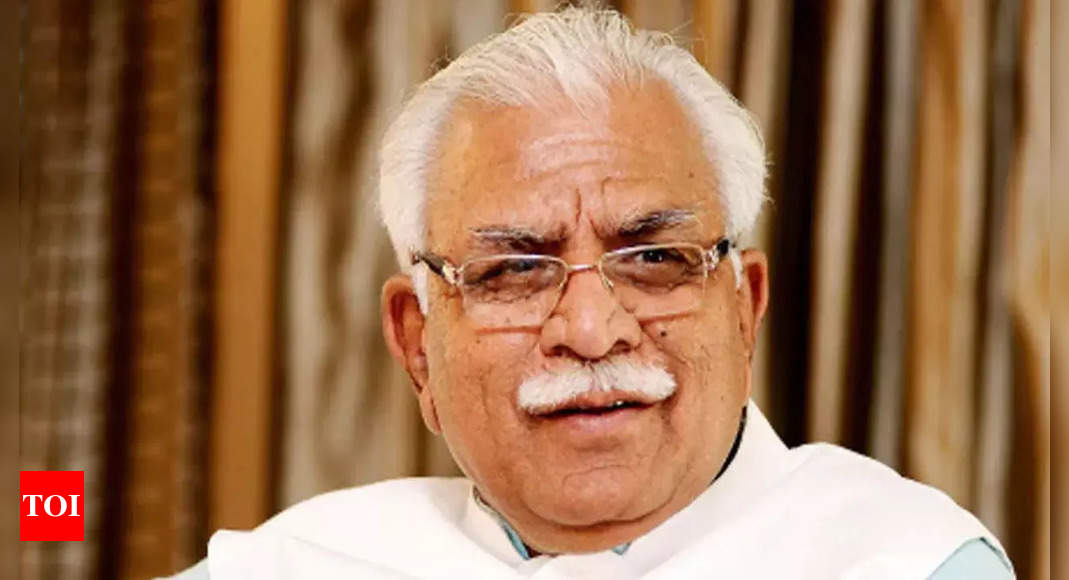 SIRSA: Haryana chief minister Manohar Lal Khattar narrated an anecdote of his younger days during a virtual dialogue with the youth of Sirsa district on Friday.
“My childhood dream was to become a doctor. I also passed the doctor’s exam paper and got admission to a medical college. But in 1970, when I joined the RSS, there was a turning point in my life and I came to serve in politics. I did not even dream that I would serve you people by becoming the chief minister of this state,” he said.
The dialogue, titled ‘Challenge and new opportunities of Ellenabad’, was organised under the ‘Yuva Manthan with Chief Minister Samvad’ under the banner ‘Youth for New Haryana (YFNH)’ Selected doctors, teachers, bank officers, industrialists, startups, police employees, IT youth and young lawyers were included in the dialogue. During this, the CM interacted with youths named Shailendra Bainiwal, Pradeep Mahela, Ritika, Santlal and Gagan.
The CM said the government would recruit about 350 coaches for all stadiums in the state, in which national and international medal winners would be given priority. He said 20-year-old canals would be restrengthened across the state and their width would be increased from 24 feet to 40 feet, so there is no shortage of water, CM said.
Credit Source – https://timesofindia.indiatimes.com/city/gurgaon/dream-was-to-be-a-doctor-but-joined-rss-in-1970-haryana-cm-manohar-lal-khattar/articleshow/87054829.cms