Kartik: Bhool Bhulaiyaa 2 put me at the TOP SPOT – Exclusive 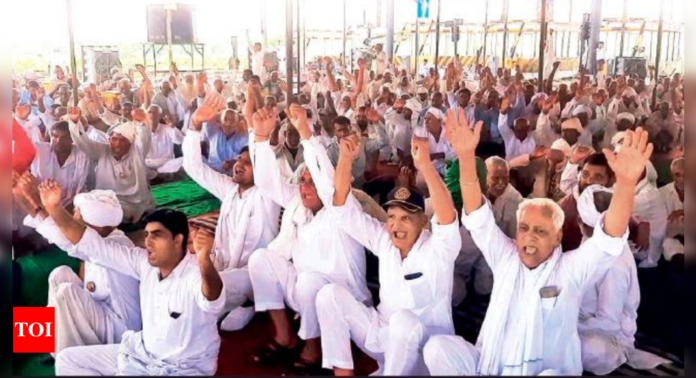 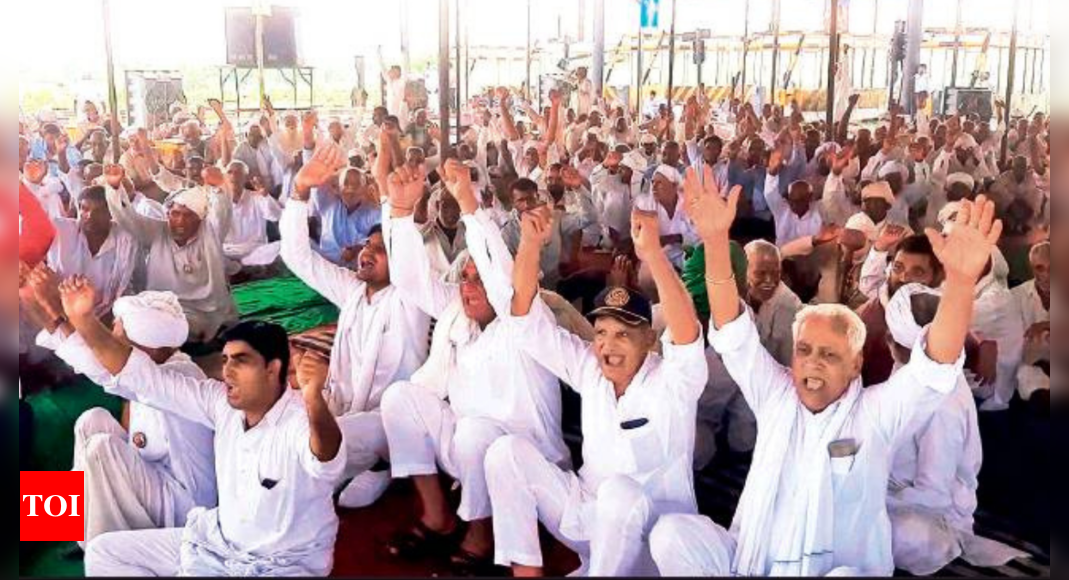 JIND: Farmers staging a dharna at Khatkar toll plaza on Jind-Patiala-Delhi national highway in Haryana’s Jind district against the three farm laws, passed a resolution on Saturday that they would not allow any BJP minister or leaders to unfurl Tricolour on August 15 at district headquarters as a mark of protest.
Moreover, with an aim to oppose the saffron party leaders, farmers will take out a tractor parade with their instruments used in farming and hold a show of strength to press for their demand. Initially, the farmers have decided their route from Khatkar toll plaza to Jind city an estimated route of around 20km for one side and if the district administration would ask them to take another route, they would follow the guidelines, said the farmers.
Notably, farmers had threatened the Haryana government before January 26 as well that BJP leaders would not be allowed to enter in district following eight deputy commissioners (DC) and commissioners in Haryana had unfurled the flag at district headquarters, which include Jind, Kaithal, Kurukshetra, Sonipat Karnal, Hisar and Charkhi Dadri where farmers’ agitation has had a major impact.
Talking to media persons, Satbir Pahalwan, khera khap president and convener at Khatkar toll plaza, said “BJP leaders never adopted the Constitution made by Bheem Rao Ambedkar with their inner soul, which is well known to everyone. The saffron party leaders’ even don’t like tricolor therefore farmers will not allow touching them it on August 15. Neither BJP or nor RSS don’t believe in the Constitution or Tricolour and the country never saw such government and its ruler Narendra Modi, who has destroyed the nation. Farmers will hold programs on August 15 in which thousands of farmers will take part,” he added.
Credit Source – https://timesofindia.indiatimes.com/city/gurgaon/farmers-tractor-parade-in-haryana-on-aug-15/articleshow/84718253.cms

Care & cure for wildlife: A centre in Gurugram’s Sohna by March

Gurugram: Search on after leopard ‘sighted’ near residential complex of NSG campus in Manesar