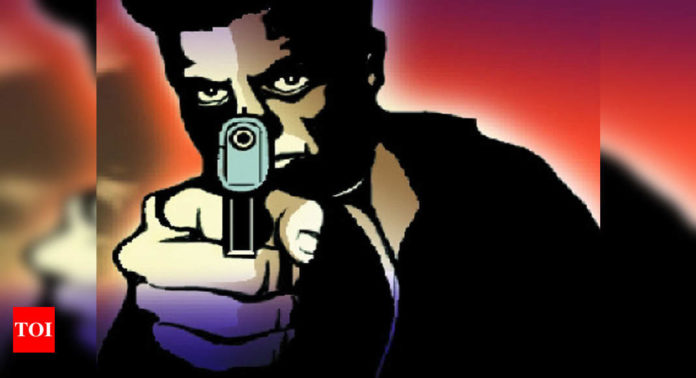 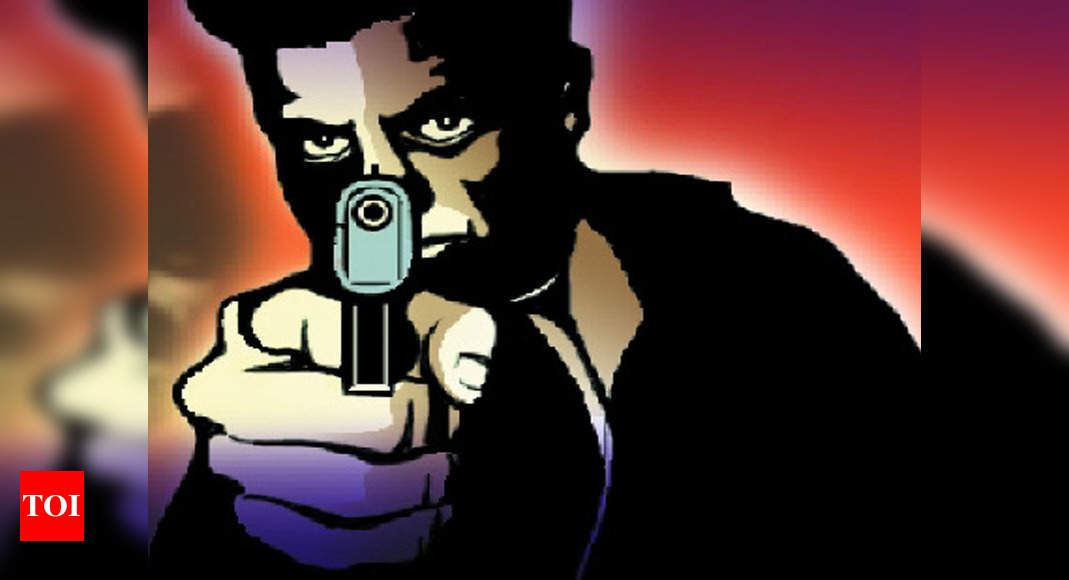 GURUGRAM: Four men allegedly robbed a shopkeeper at gunpoint in Badshapur on Friday. According to cops, the men entered the shop and said they wanted to buy rice. Asked to make the payment by the shopkeeper, one of the men pointed a gun at him and threatened to kill him.
They fired a few rounds in the air and fled the spot with cash. The complaimant, Virender Kumar, said he was at the shop with an employee, Manish, at the time.
“Three men entered the shop while another waited outside. One of them inquired about the price of rice. When I started to tell him the prices of different kinds of rice available at our shop, he pulled out a gun and pointed it at me. He threatened me and directed me not to make any noise. Another youth opened my cash drawer and took over Rs 65,000. They then fled from the spot,” Kumar said, adding that the robbers had come in a car. He could not note down the registration number of the vehicle.
A case was registered under sections 379B (snatching by force) and 34 (common intention) of IPC and sections of Arms Act at Badhshahpur police station.
Credit Source – https://timesofindia.indiatimes.com/city/gurgaon/four-men-rob-shopkeeper-of-over-rs-65000-at-gunpoint/articleshow/84936158.cms