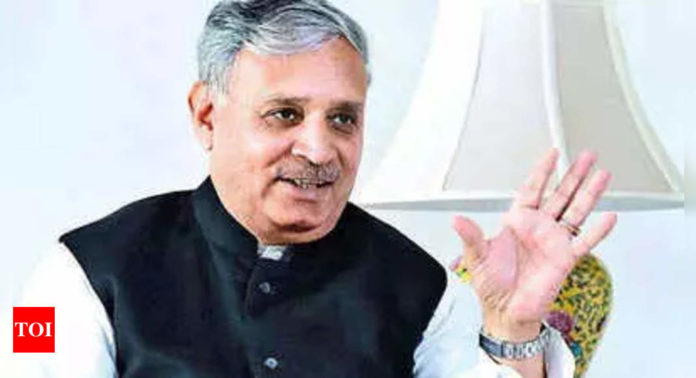 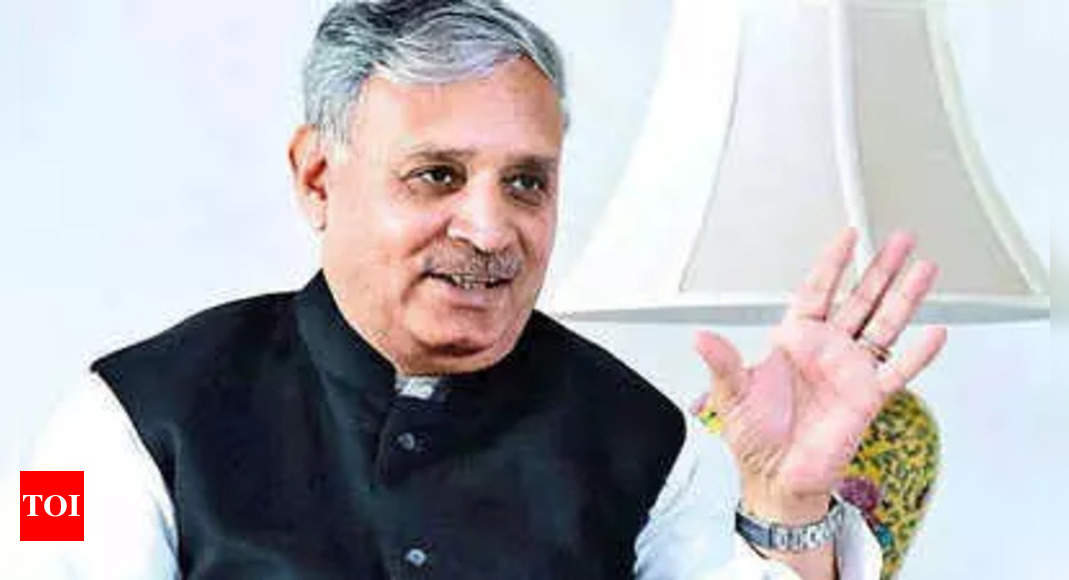 GURUGRAM: Union minister of state and Gurugram MP Rao Inderjit Singh on Sunday said locals should be given priority during recruitment of staff for Municipal Corporation of Manesar.
The MP also said the Municipal Corporation of Gurugram (MCG) should consider the interest of the youth in the city.
Addressing a gathering during a felicitation ceremony in Kasan village, Singh said, “Acquiring land from farmers and not giving priority to their children in the recruitment process based on their merit is not justified in any way.”
He also assured the residents that no residential area of the village would be included in the third phase of the land acquisition process by HSIIDC and the problem being faced by farmers in buying DAP fertilisers will be resolved soon.
Notably, in the third phase, some residential areas in the outskirts of the Kasan village is coming under the purview of the land acquisition by HSIIDC. Locals had informed the union minister that when the land of the village was acquired in the first and second phases by HSIIDC, they had bought the land adjacent to the village and now due to the third phase of the land acquisition process, they fear that they would lose their homes.
On the issue of problems being faced by farmers in getting DAP fertilisers, Singh said, “The matter has been apprised to the union minister of chemicals and fertilisers, Mansukh Mandaviya and this problem will be resolved soon.”
Credit Source – https://timesofindia.indiatimes.com/city/gurgaon/give-priority-to-locals-while-recruiting-staff-for-manesar-civic-body-inderjit/articleshow/86921061.cms