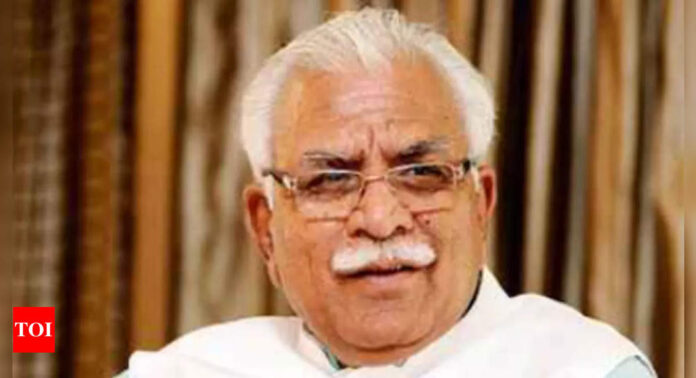 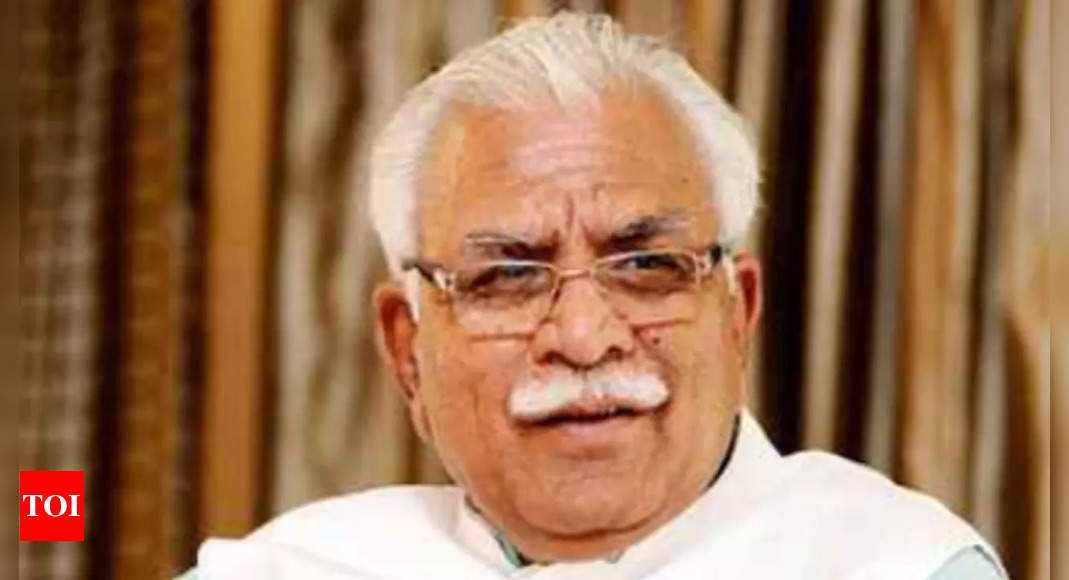 GURUGRAM: Chief minister Manohar Lal Khattar will host a round-table conference on the Global City project in Gurugram on Wednesday. This will be the third such conference on the project in the past two months.
The chief minister will be on a two-day visit to Gurugram starting from Wednesday (May 18). On the first day of his stay, Khattar will host the conference with industry leaders and real estate companies for the development of Global City. During his visit, the CM is also expected to hand over an allotment of 800 acres in Sonipat to a major car manufacturing company with a strong presence in Gurgaon.
The first round table on Global City was hosted by Khattar on April 1 in Gurgaon, while the second was hosted in Mumbai on May 12 where CM Khattar and deputy chief minister Dushyant Chautala pitched the project to industrialists and realtors.
The Haryana government wants to develop Global City as the central business district of Gurugram with a focus on modern technology, low-carbon and green infrastructure and commercial and residential sectors.
The project will be spread over 1,003 acres of land in sectors 36B, 37A and 37B along the under-construction Dwarka Expressway. The goal of the project is to create “new-age service industries” like artificial intelligence and fin-tech that will attract the best of talent as well as global investments. The project is expected to consist of state–of–the–art infrastructure and will include a convention centre as well as industrial and residential zones.
On Thursday, Khattar will participate in a programme organised to celebrate the longstanding relationship of car manufacturer Maruti Suzuki with the Haryana government. The company has two manufacturing units — one in Gurugram and another at Manesar. Its third manufacturing unit is expected to come up at Kharkhoda in Sonipat. In the event, the CM is expected to hand over an allotment letter for 800 acres of land in Kharkhoda to the company.
Credit Source – https://timesofindia.indiatimes.com/city/gurgaon/global-city-project-cm-to-meet-industry-leaders-realtors-tmrw/articleshow/91605048.cms