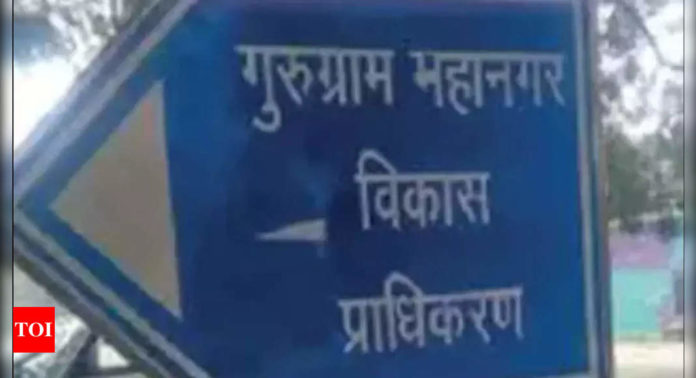 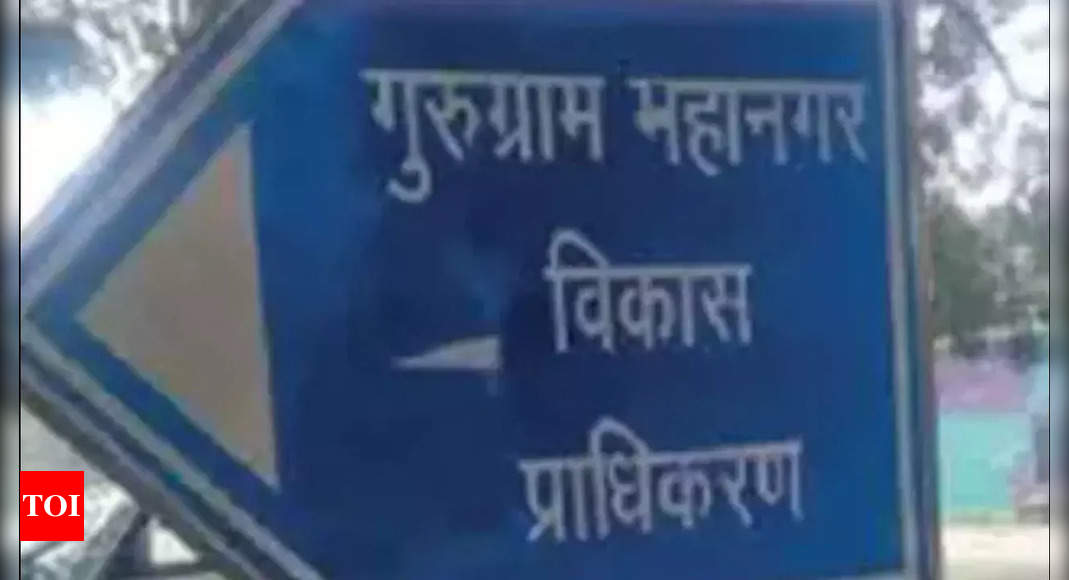 GURUGRAM: For optimum utilisation and conservation of water resources, the Gurugram Metropolitan Development Authority (GMDA) has begun work on chalking out a water security plan.
The chief engineer of the Authority’s Infrastructure II division has been tasked to “examine and prepare” the strategy, in consultation with “academic agencies”, officials said.
First mooted at a Residents’ Advisory Council (RAC) meeting earlier this month, the strategy will be aimed at understanding and exploring ways for effective and optimal use of Yamuna water supply to meet the needs of the city, use of treated water from Sewage Treatment Plants (STP), and techniques of recharging water bodies and groundwater.
As per GMDA estimates, Gurugram’s demand for water stood at 400 million litres per day (MLD) in 2019.
“The process of formulating the plan will involve a lot of studies and projections with regard to both the present requirements of the city as well as its predicted future requirement, and hence it will take some time. We hope to have the plan ready by the end of this year,” GMDA chief executive officer (CEO) Sudhir Rajpal said.
Effective utilization and conservation of water have emerged as a major concern for Gurugram amid depleting groundwater level. In August, TOI had reported that the city’s pre-monsoon groundwater level stood at 36.99 metres, a little above 36.21 metres recorded last year. In 2019, the groundwater level was recorded at 35.85 metres, while it was 33.23 metres in 2018.
Deputy Commissioner Yash Garg, however, said that depleting groundwater was not the only reason why the formulation of a water security plan was recommended. “The population of our city is growing at a fast pace and we have to start management (or water) right now, otherwise, in the coming years, we may face a crisis. In a city like Gurgram, where we already have a population of close to 30 lakh, it makes sense that we have our water management or water security plan in place.”
“We must regulate how to use groundwater, how we should reuse our treated water, what should be our perspective with regard to water availability, and how we should best utilise it. We must also consider the areas from where maximum demand is likely to come and, accordingly, plan our infrastructure,” he added.
Credit Source – https://timesofindia.indiatimes.com/city/gurgaon/gmda-to-chalk-out-water-security-plan-for-conservation-better-utilisation-of-resources/articleshow/87007354.cms