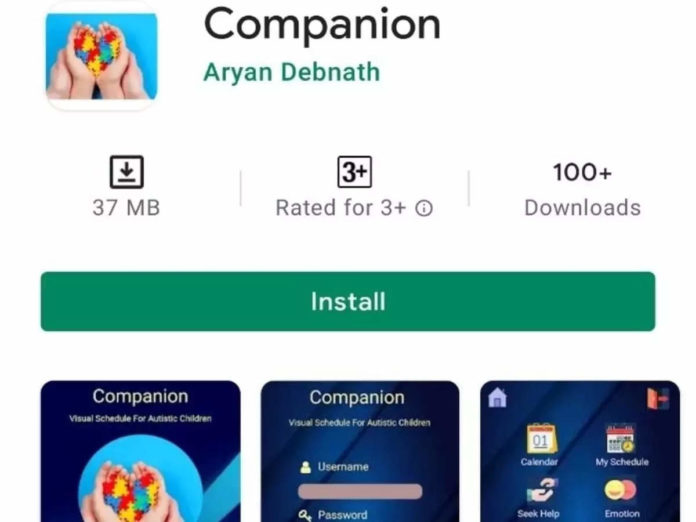 A 12-year-old schoolkid from Gurgaon has designed a smartphone app that helps autistic and other special needs children to help them communicate and understand basic concepts such as their daily schedules. The little tech whiz, Aryan Debnath, is himself on the autistic spectrum, which has affected his ability to speak.
Despite his disorder, Aryan was always into science and technology, says his mother Anamika. “Aryan was very inquisitive from a very early age. But in India, people aren’t very sensitised about autism so despite his urge to explore science and technology, there was always a bit of struggle with us for his teaching. But he persisted,” she tells us. Eventually, Aryan’s mother enrolled him in an online coding program through WhiteHat Jr. This allowed him to learn the basics of coding and also brush up on his analytical skills. Putting the skills he learnt online to use, Aryan created an app called Companion for autistic and other special needs children to help them communicate. 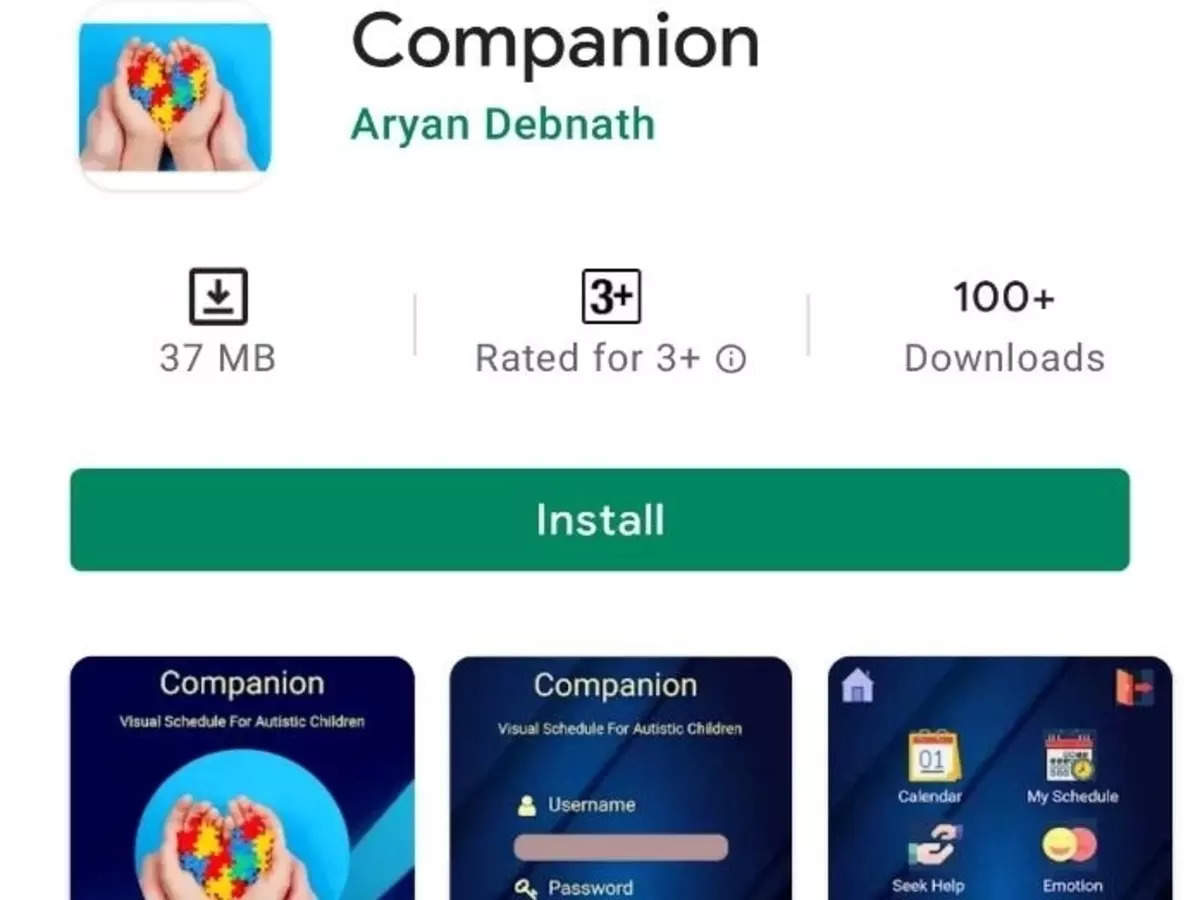 A screengrab of the app as seen on Play store

The app is Aryan’s effort to address and resolve all the issues he has faced in his life so far. For children with autism, communication and understanding their daily routine can often be a big challenge, something that Aryan has tried to address using the tools and techniques that have helped him. In addition, he has also incorporated the safety features for autistic children, apart from anti-bullying features, with location tracking and sending emergency messages to the parents and caregivers.
His mother Anamika tells us, “He invested lots of hard work and had many sleepless nights to develop this app. Once the app was uploaded to the Play store, it was quite well received among teachers and others who work for autistic children.” In fact, Aryan’s parents have been approached by US-based professor Dr Stephen Shore, the Dean of New York’s, who wants the app to be uploaded to the App store and help children in the US.
Credit Source – https://timesofindia.indiatimes.com/city/gurgaon/gurgaon-boy-with-autism-designs-app-to-help-other-autistic-children/articleshow/87913123.cms