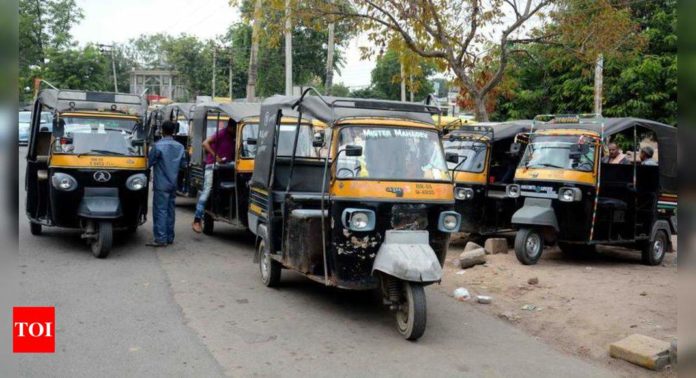 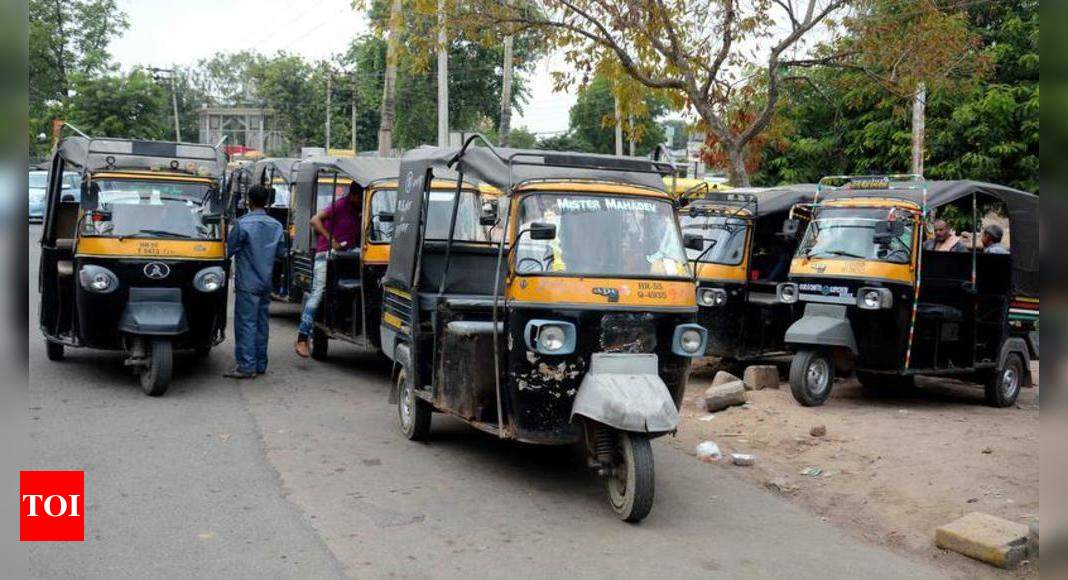 Gurgaon: The MCG commissioner along with regional transport authority (RTA) officials visited the proposed electric vehicles zones on Tuesday.
The locations proposed for these e-vehicle zones include MG Road metro station, IFFCO Chowk, Huda City Centre, Galleria market, Cyber City to Golf Course Road and Subhash Chowk. “We visited the proposed locations to check the feasibility of setting up the e-vehicle zones. We will soon announce the schedule for rolling out the e-rickshaws replacing diesel autos. We have checked the charging points and parking lots set up by the concessionaire,” said an MCG official.
The officials from the civic body said that a meeting will soon be held to finalise the schedule so that the plan of replacing diesel autos is implemented in a time-bound manner.
The number of charging stations in the e-vehicle zone can be increased or reduced on the basis of the requirement. The government agencies will also raise awareness and ask diesel auto owners to switch to e-vehicles. In the second phase, the traffic police will impound the diesel autos.
The civic body in a meeting on April 6 announced that the diesel auto drivers who will switch to e-rickshaws will be given their registration certificates within 72 hours by the RTA. Moreover, the officials said that those who dispose of their diesel autos as scrap to the concessionaire appointed by the MCG, will be given a subsidy.
Haryana chief minister Manohar Lal Khattar in a grievance committee meeting held in December 2019 announced that the diesel autos that are more than five years old will be replaced by e-rickshaws in the city.
Credit Source – https://timesofindia.indiatimes.com/city/gurgaon/gurgaons-e-rickshaw-zones-identified-rollout-plan-soon/articleshow/85023431.cms