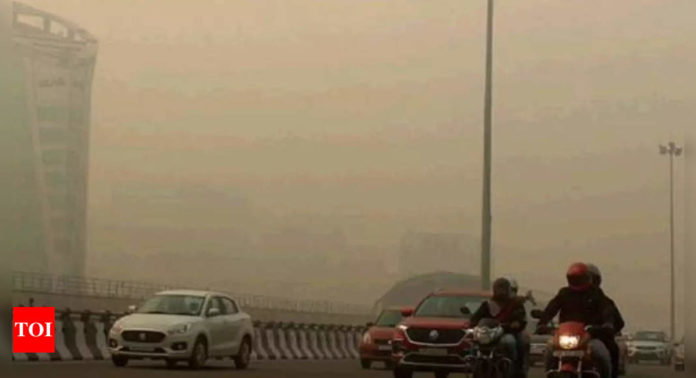 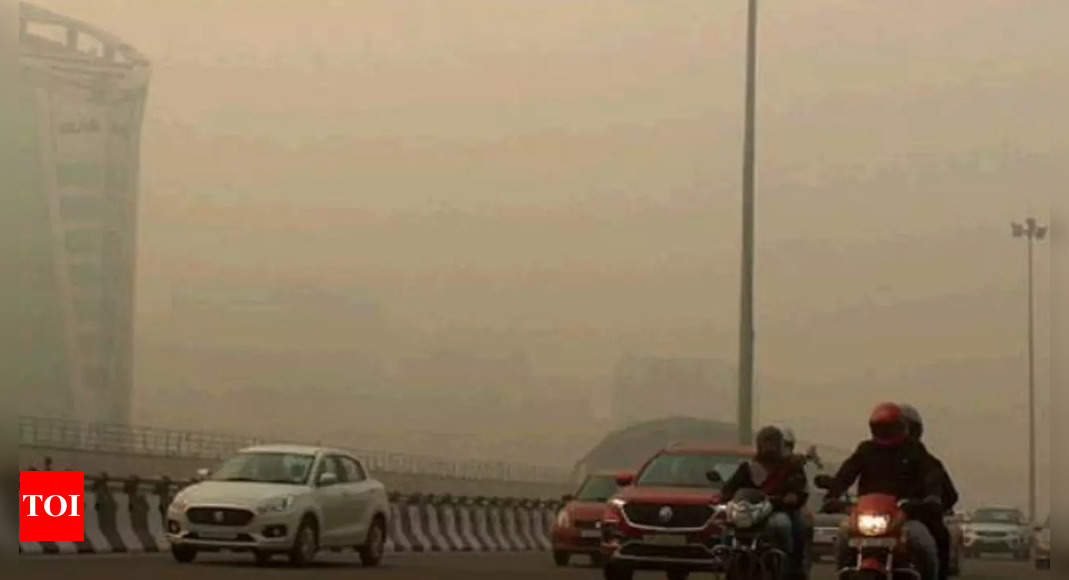 GURUGRAM: The traffic police constituted a fast fog action support team (F-FAST) on Sunday to prevent road accidents on low visibility days.
“We are taking preemptive measures to reduce road accidents in the city this foggy season. We have formed a special team to assess all accident-prone points and fix the issues as early as possible. This will be a month-long drive,” said DCP traffic Ravinder Tomar.
F-FAST has a zonal officer, one constable, two home guards and two road safety officers. Its task includes combing roads in the west, east, and south zones and looking for road structures and other design issues, which may become a safety hazard on low visibility days.
“This team will take action on the spot and try to clear the smaller obstructions. It will also coordinate with competent authorities such as Gurugram Metropolitan Development Authority (GMDA) to clear roads of obstructions posing a safety risk. Additionally, the team shall affix reflective tapes on all points that may become accident-prone in low visibility conditions,” said a road safety officer.
The initiative is part of a special traffic campaign, ‘Reflective Gurugram’, which also includes affixing reflective tapes on cycles, manually-pulled rickshaws, trolleys and carts.
Another initiative involves raising awareness among auto-rickshaw and tractor-trolley drivers to ensure all lights attached to their vehicles are working. After the awareness campaign, drivers with non-functional lights on their vehicles would face challans.
Road safety officers are already implementing the campaign initiatives. They will intensify the campaign in the coming days to bring all vulnerable vehicles and hazard points within its fold.
Credit Source – https://timesofindia.indiatimes.com/city/gurgaon/gurugram-6-member-team-to-avert-accidents-on-foggy-days/articleshow/88119117.cms