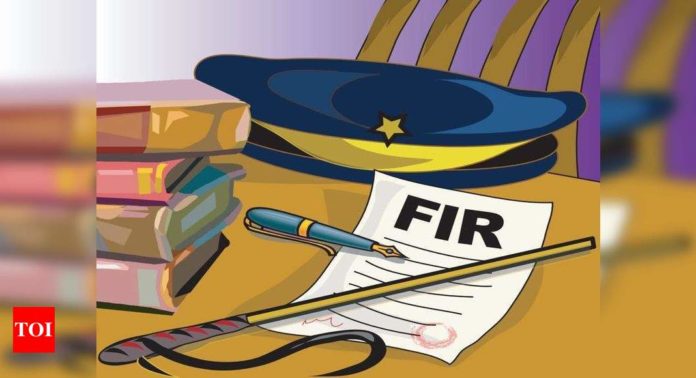 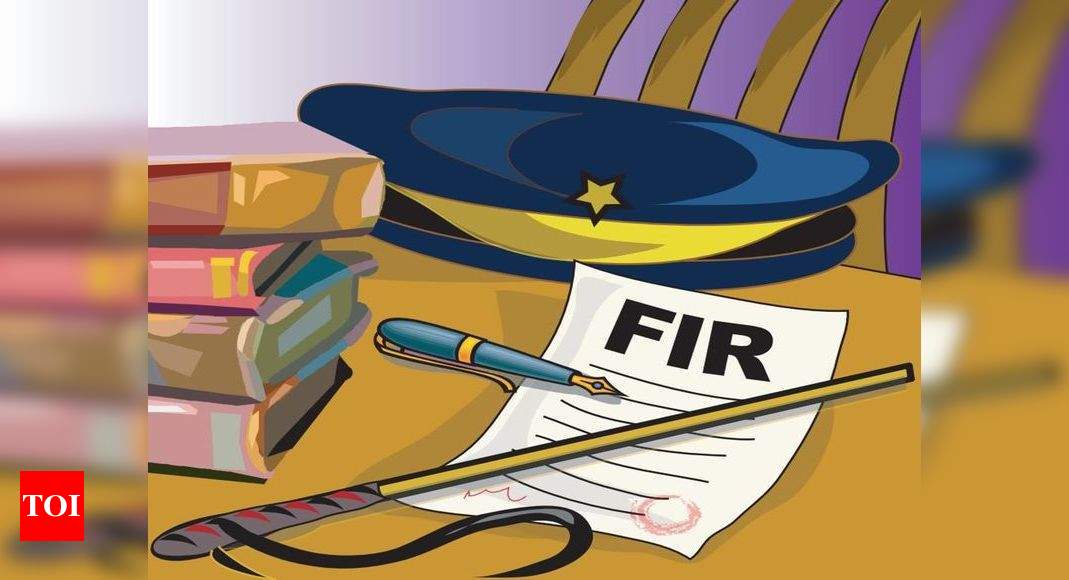 GURUGRAM: A delivery executive working with a private firm allegedly stole 11 iPhones which were to be delivered. According to police, the packet had the latest edition of iPhones and the delivery person allegedly replaced the original mobile phones with fake ones.
Dharmender Kumar, area manager of Ashish Transport Company, filed a complaint . Kumar said the transport company is based in Manesar and it delivers packets for the e-commerce firm.
On April 30, they received a packet from an e-commerce company which had 11 iPhone 12 pro max and were to be delivered in Bihar’s Khagaria.
On May 1, Sarvan Kumar, went to deliver the packet in Khagariya but returned the packet saying that the customer was not at home. “As per the norm, we returned the packet to the e-commerce company as undelivered. On May 5, we received an email informing us that all the iPhones returned in the undelivered packets were fake,” the complainant said. They suspect that the delivery boy has stolen the phones and placed fake ones inside the packets. A case was lodged at IMT Manesar police station.
Credit Source – https://timesofindia.indiatimes.com/city/gurgaon/delivery-exec-booked-for-stealing-iphones/articleshow/83129214.cms