Are Big B and SRK coming together for Don 3? 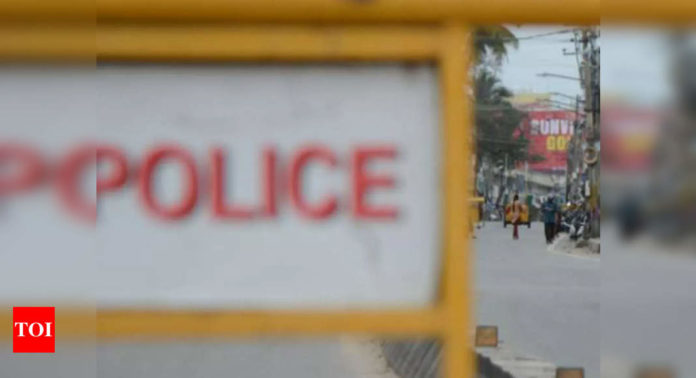 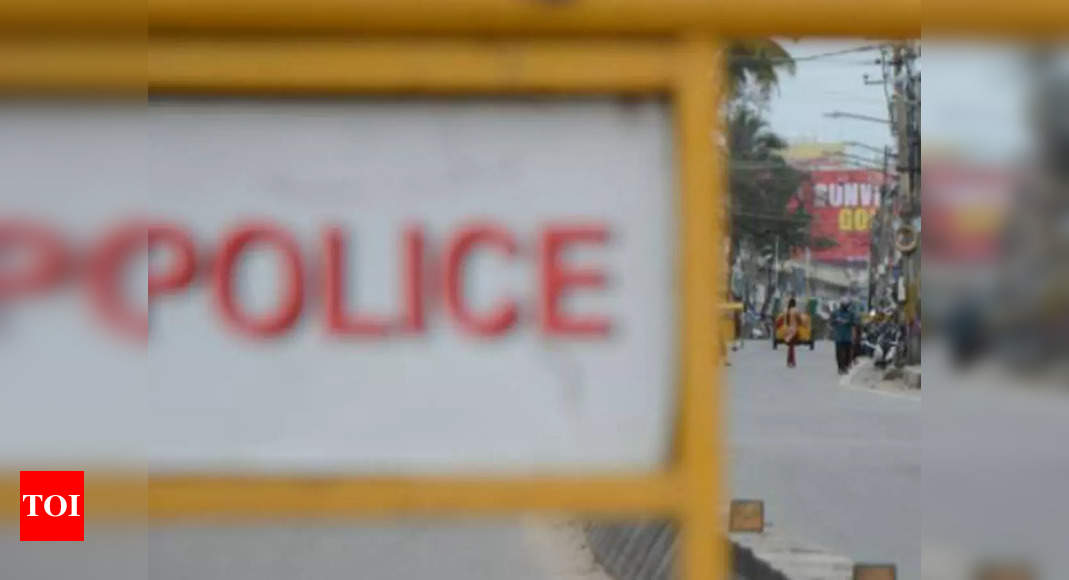 GURUGRAM: A 67-year-old former army man, who was arrested for allegedly murdering his daughter-in-law and three members of his tenant’s family including a child, has committed suicide by hanging himself with a towel in Gurugram’s Bhondsi jail on Tuesday morning, the police said.
Singh was lodged in Bhondsi jail on August 27 after he committed the crime on August 25.
As per the preliminary information, he was found dead at 6.40 am in the washroom. The jail staff could not locate him during the routine attendance, said the police.
The police said further proceedings have been initiated and a magistrate is conducting a judicial enquiry.
“The incident took place between 3 am and 4 am on Tuesday. No suicide note has been recovered so far. We are probing the matter,” Jagbir Singh, station house officer (SHO), Bhondsi police station, said.
On August 25, the former army man had surrendered before the police station with a machete in his hand after confessing that he killed his daughter-in-law and three members of his tenant’s family, including their nine-year-old daughter.
However, the tenant’s second daughter, aged 6, had survived the incident.
The accused’s wife was also arrested by the police for allegedly accompanying him while he hacked the four to death and for being part of the conspiracy.
During the probe, the police had said the accused had disclosed that he suspected that his daughter-in-law had an extra-marital affair with his tenant, and he committed the crime.
The tenant’s family, however, dismissed the illicit relationship story and alleged that they had a rent-related dispute with the accused.
The family of the accused’s daughter-in-law had also alleged that Singh and his son were eyeing a plot in her name and killed her to grab it.
In connection with the incident, a case of murder and other relevant sections of the IPC were registered against the accused and his wife on the complaint of the tenant’s family at Rajendra Park police station,
Credit Source – https://timesofindia.indiatimes.com/city/gurgaon/gurugram-ex-army-man-accused-of-four-murders-commits-suicide-in-jail/articleshow/86780226.cms