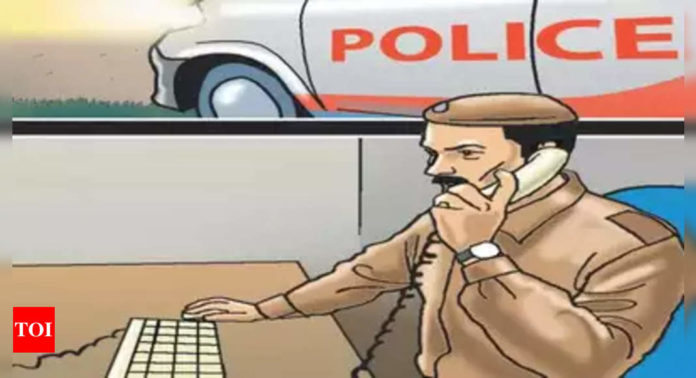 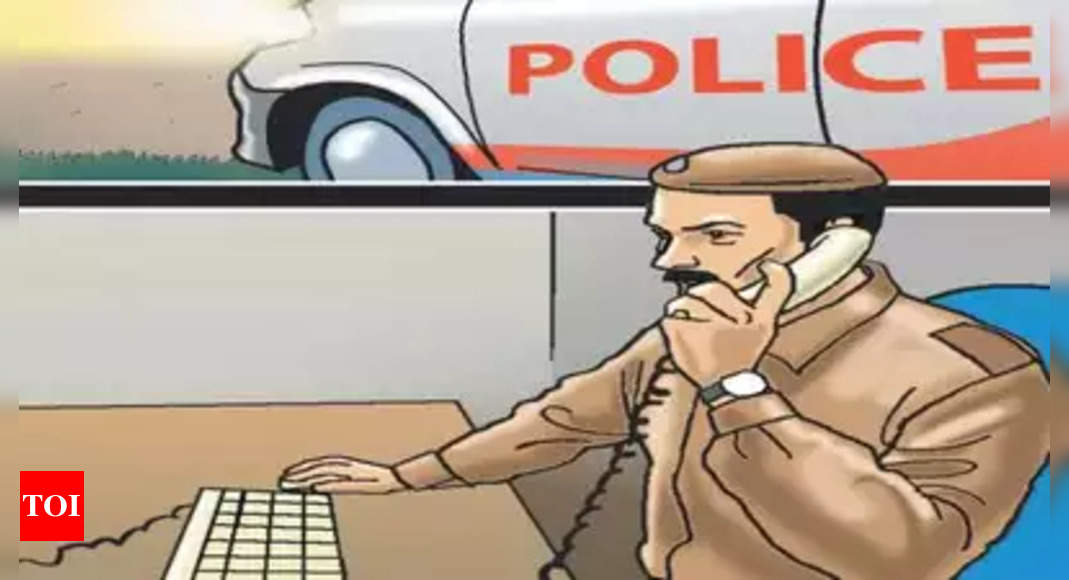 GURUGRAM: Annoyed over the noise created by his three pets, a 29-year-old resident of DLF Phase 3 allegedly beat a dog and a cat to death on Friday afternoon. He was about to kill his other cat but it was rescued by a neighbour. He was arrested on Saturday, police said.
Raj Roy, cops said, used a toilet brush to hit his pets till they became unconscious and eventually died. The neighbour saw him stuffing the dead animals into a box kept in the balcony and alerted the cops. Cops claimed to have recovered the carcasses and sent them for post-mortem.
“During interrogation, we learnt that Raj was stressed and his pets wouldn’t stop making noise. He got irritated and all his anger came down on the three pets, which were originally strays,” said a police official. The two pets he killed were hardly 2-3 months old.
As per the complainant lodged by the neighbour, who reported the crime to the police control room, he heard a squeaking noise around 3pm on Friday, following which he rushed to the balcony.
“Raj was brutally beating his two pets on the balcony. After a few minutes, the man dragged the third animal, a cat, and started beating him and tried to stuff him into the box when we raised the alarm,” the neighbour said in his complaint.
An FIR has been filed against Raj under Sections 11 (1) (a) of the Prevention of Cruelty to Animals (PCA) Act (beats, kicks, tortures or treats any animal so as to subject it to unnecessary pain) and 429 (mischief by killing or maiming cattle, etc., of any value or any animal) of the IPC.
“The accused, originally from Delhi, was arrested. As it was a bailable offence, he was released on bail,” said the police official.
Credit Source – https://timesofindia.indiatimes.com/city/gurgaon/annoyed-over-continuous-noise-man-beats-pet-dog-and-cat-to-death/articleshow/87231182.cms