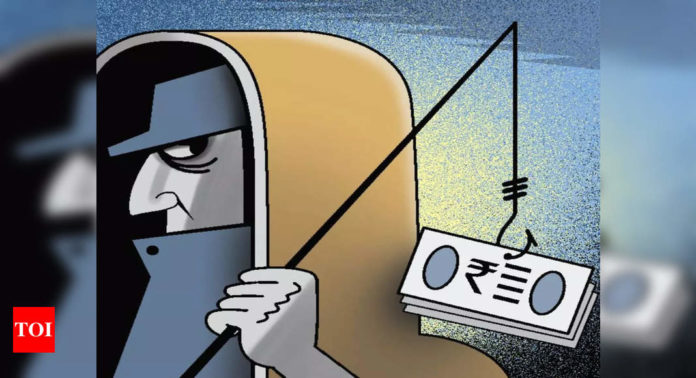 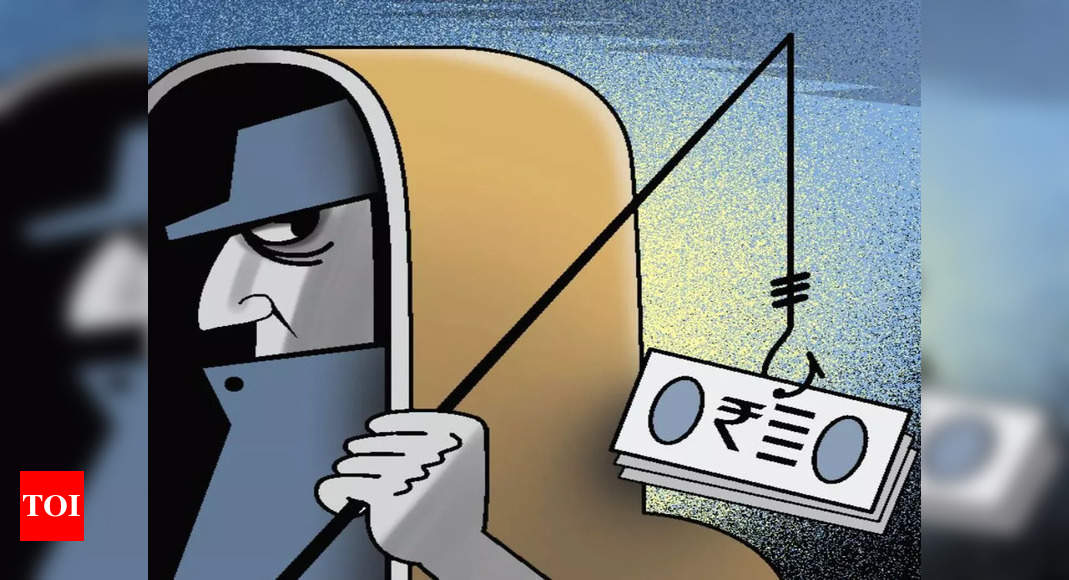 GURUGRAM: A youth cheated a couple from Rajendra Park of Rs 94,000 on the pretext of helping them withdraw money from an ATM near New Basti area. While the incident happened on March 21, the case has been transferred from one police station to another since then, the complainant said.
Umesh Kumar said the crime came to light when he received a message stating that the amount was deducted from his wife’s account. In March, Kumar had registered a written complaint to the manager of the bank in Sector 4 and was assured help.
As per the complainant, he and his wife were at the ATM to withdraw money but were unable to do so despite repeated attempts. An unidentified man at the spot offered help. “My wife was inside to withdraw money and I was waiting outside. The man entered the kiosk to offer help. This is when they exchanged the ATM and we were clueless about it until we received the message,” said Umesh.
The man allegedly took Kumar’s ATM and attempted a transaction but failed. Later, the man returned the card and left. Umesh said he has been going from one police station to another for help. “The case has been doing rounds and has finally reached the Arjun Nagar police station,” said Umesh.
Credit Source – https://timesofindia.indiatimes.com/city/gurgaon/youth-offers-help-at-atm-cheats-couple/articleshow/86129509.cms