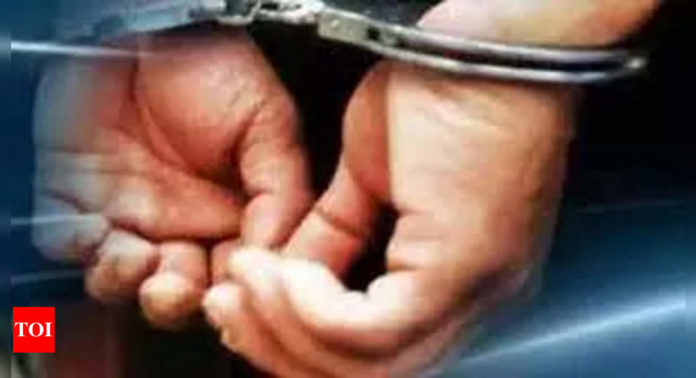 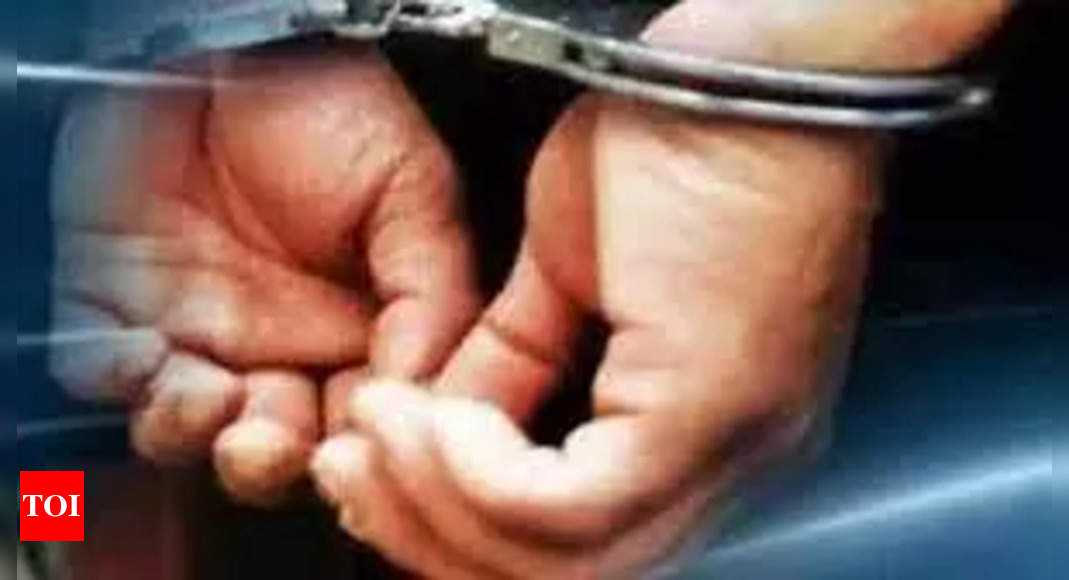 GURUGRAM: A man who allegedly posed as a senior IAS officer and duped a city-based private bank executive on the pretext of getting him a central government job was arrested by the Gurugram police.
Rakesh Pandey, police said, impersonated as a joint secretary in the Union home ministry and took Rs 1 lakh from bank executive Vikesh Kumar Gupta by promising him a job with an Indian defence establishment. Pandey was nabbed by cops from Sadar Bazar on Friday evening.
To deceive people, Pandey had kept a photo of a home ministry certificate on his WhatsApp display picture and would frequently change his WhatsApp stories to present himself as an IAS officer, according to police.
In his police complaint, Gupta claimed his former colleague Prem Prasad had introduced him to Pandey. And the accused trapped him by offering Gupta a job with a defence establishment “from his IAS quota”. While Gupta is originally from Jharkhand, Prasad and Pandey are natives of Bihar.
From mid-January to July, Pandey took Rs 84,000 from Gupta on different pretexts. He also visited the victim’s house in Jharsa village in Gurugram and made him fill a form, and took his photographs for documentation. However, after months of waiting and filing different forms, Gupta sensed that there was something wrong. Later, he realised that the cards put up by the accused on WhatsApp DP were all fake and that he had been duped. On his complaint, as FIR was registered at Sadar Bazar police station.
Credit Source – https://timesofindia.indiatimes.com/city/gurgaon/man-poses-as-ias-officer-cheats-bank-executive-with-job-offer-arrested/articleshow/87955440.cms