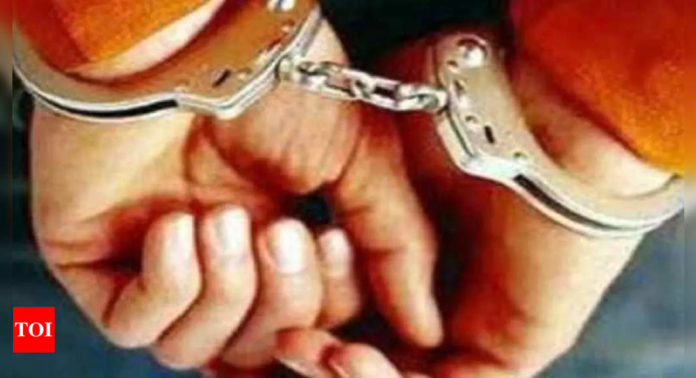 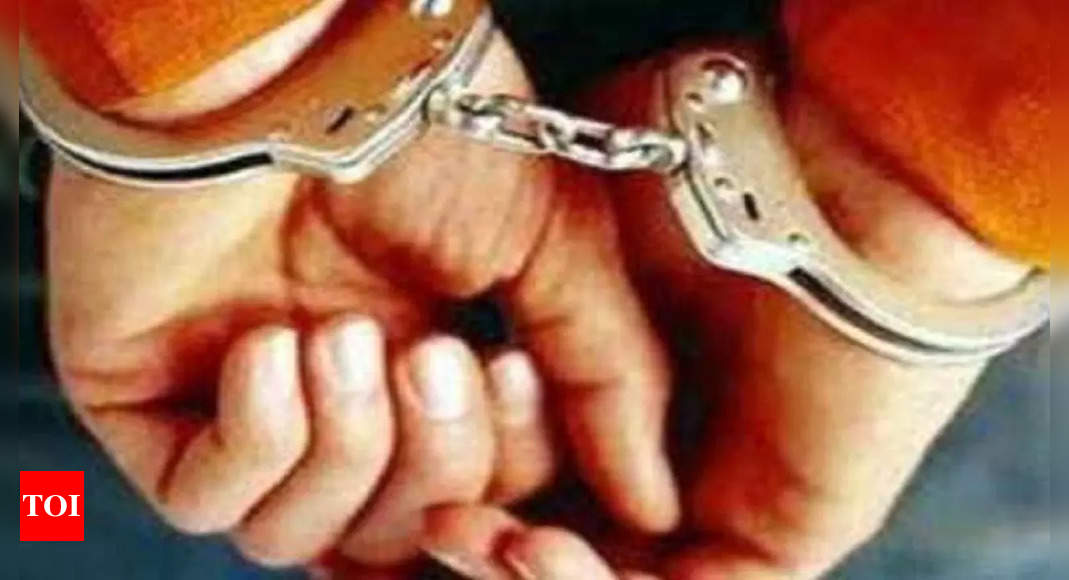 GURUGRAM: A team of Crime Branch Sector-10 of Gurugram Police has arrested the prime accused who allegedly killed his fellow student studying in SGT University on October 8 in Gurugram, police said on Thursday.
The arrested accused was identified as Punkil alias Lucky, a resident of Najafgarh, Delhi.
Following tip-off, a team of Crime Branch Sector-10 led by Inspector Bijender Singh nabbed the accused on Thursday from village Chawla on Najafgarh Road, in Delhi.
During interrogation, the accused revealed before the police that there was a quarrel with the deceased over a girl and along with other accomplices he committed the crime.
“The accused was involved in cases of murder and Arms Act in the past. He will be produced before a court for custody,” Preet Pal Sangwan, ACP (crime) said, adding that during the police custody whereabouts of his accomplices and the weapon used in the crime will be recovered.
The incident took place on October 8 around 1.20pm when the accused Rahul, Nitesh, Punkil alias Lucky and a girl had a verbal spat with Vineet, the deceased over a friendship with a girl.
During an argument Nitesh, the brother of the prime accused Punkil caught hold of Vineet from behind and Punkil shot in the Vineet’s stomach and fled from the spot along with other accused persons.
Later the victim was declared dead by the doctor during treatment and a case of murder on the complaint of Harsh, a friend of the deceased, was registered against the culprits at Rajendra Park police station in Gurugram. Credit Source – https://timesofindia.indiatimes.com/city/gurgaon/gurugram-prime-accused-held-in-sgt-university-murder-case/articleshow/87021945.cms