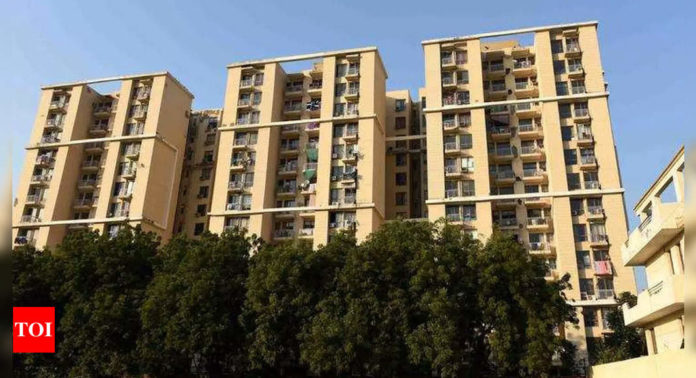 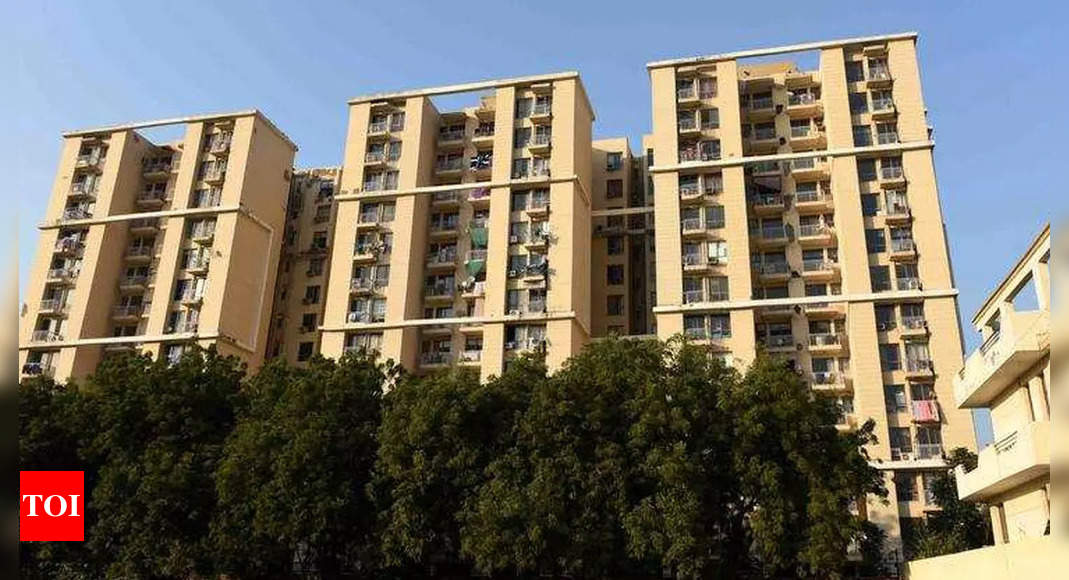 GURUGRAM: According to a report prepared by residents of Malibu Towne, approximately Rs 130 crore is required to complete the pending infrastructure work in the society.
Residents of the society have written to MCG and the department of town and country planning (DTCP) with details of deficient infrastructure, work that needs to be carried out and the estimated cost.
Malibu Towne is among 11 private developer colonies that are expected to be taken over by the MCG. The civic body will conduct its own survey of deficient infrastructure before takeover of the colony.
Malibu Estate Private Ltd had developed Malibu Towne on 205 acres in Sector 50. The DTCP has taken a series of actions against the developer of the colony for various violations. The residents of the colony have joined hands to form a Malibu Towne Residents Group to take up the issues. Nirvair Singh, a member of Malibu Towne Residents Group, said, “Through newspaper reports, we got to know that MCG is getting ready to take over Malibu Towne. It is a good move as Malibu Towne needs to be taken over. The developer is not taking adequate steps to fulfil all the mandatory services.”
The colony was offered to the public in 1985 and thereafter, the development started. As the colony grew and new rules of FAR came to place, a lot of new developments took place. The developer submitted revised plans to DTCP in 2016 and they approved the same with some conditions.
“Now in view of rampant development, a lot of pressure is on the infrastructure of the colony and needs to be augmented,” said Swapnila Mehta of the residents’ group, adding that the deficit infrastructure includes electrical substation, internal cabling, streetlights, road relaying, sewage and a rainwater drainage system among others.
“The developer has collected infrastructure development charges (IDC) from each resident or property owner as it is their duty to see that proper infrastructure is provided,” said Singh. “During our interaction with MCG, we have pointed out the various shortcomings. We requested DTCP to take note of our estimate and ensure that the developer complies with the mandatory services before handover,” a resident said.
MCG officials said that as per norms, they will conduct their own survey to map the deficit infrastructure and require cost. A senior officer of MCG added that the developer has responsibility to complete the deficit works before handover. If developers fail to do so, then they will be asked to deposit the required amount needed for completion of the works.
Official of DTCP said MCG will prepare an estimate of deficit infrastructure and they will ensure developers comply with the government norms.
Credit Source – https://timesofindia.indiatimes.com/city/gurgaon/rs-130-crore-needed-for-infra-work-in-malibu-towne-before-takeover-say-residents/articleshow/87171578.cms