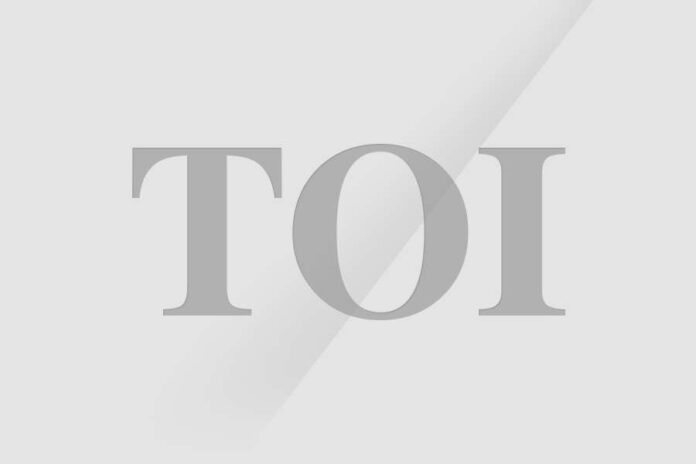 GURUGRAM: The 21km-elevated Road, meant to provide seamless connectivity between Gurugram and Sohna, is expected to be fully operational by June 30, with officials saying they have begun tests on the 9km-portion for which construction has been completed.

Officials of the National Highways Authority of India (NHAI) said on Sunday they are carrying out “road testing” of the Rajiv Chowk to Badshapur part of the elevated road, and “load testing” on this section will begin this week.
These tests will be used to assess whether the stretch meets the parameters that were planned.
The Sohna Elevated Road project was divided into two packages for construction — from Rajiv Chowk to Badshapur, and a 12km-section from Badshapur to Sohna. The second stretch was opened to commuters this April.
The 21km-road will be functional likely on June 30 – once these tests are done.
The test on the Rajiv Chowk-Badshapur section involves checking infrastructural components that prove the road is safely motorable, officials said. Load testing includes processes to gauge how the road spans – sections between the pillars – will withstand heavy weights.
“We have already started road testing of the elevated road, which includes checking many factors such as the roughness index, undertaking visual inspection, or checking the length or width of the road to ensure it is as planned,” a senior NHAI official said.
He added “load testing will also begin in the coming week and both processes will continue simultaneously”.
To check strength, the official said, loads greater than the planned design will be filled up in trucks and placed on the road spans for up to 24 hours. “The weight can be increased or decreased to better understand exactly how much load the span can withstand,” he said.
The road will be opened once these tests are completed and the stretch is deemed fit for opening to commuters.
“We will directly open the stretch once these tests confirm everything is according to plan on the ground as well. A trial run is not required. We expect to be able to open the stretch by June 30,” said the official quoted above.
The project, aimed at providing signal-free connectivity between Gurugram and Sohna, will enable commuters to avoid several congested junctions such as Vatika Chowk on the way.
Credit Source – https://timesofindia.indiatimes.com/city/gurgaon/gurugram-tests-begin-sohna-elevated-road-project-in-final-lap-now/articleshow/92169635.cms 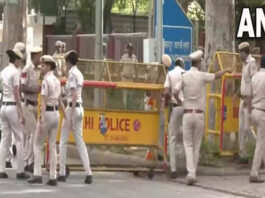 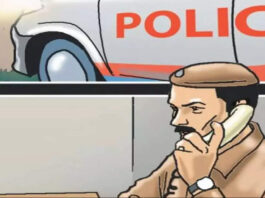 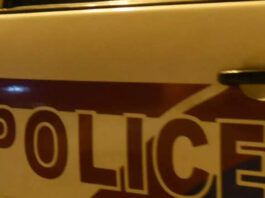