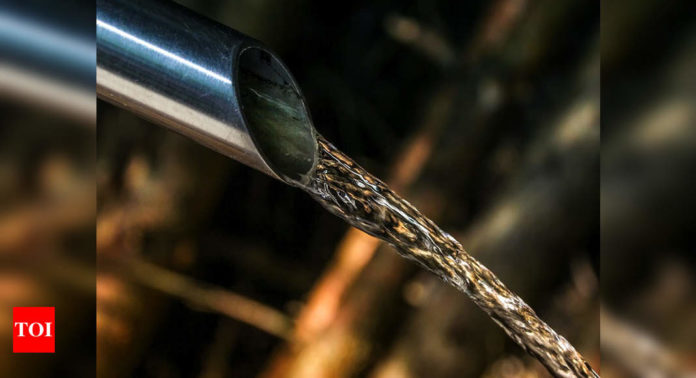 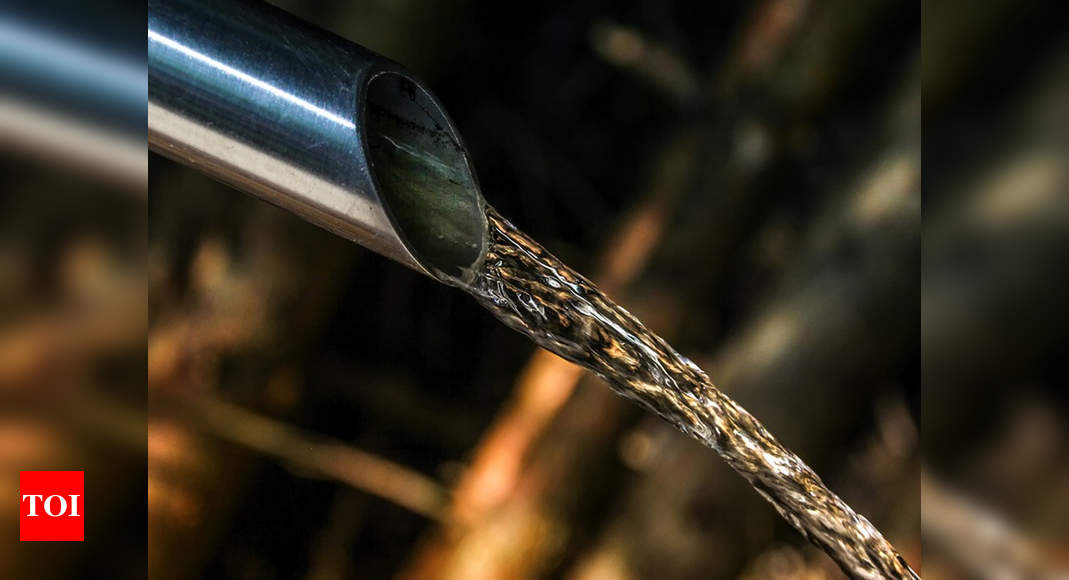 GURUGRAM: The Gurugram Metropolitan Development Authority (GMDA) has decided to increase the use of treated sewage water from 30% to 60%. As of now, 330 million litres per day (MLD) of treated waste water is generated in the city, of which only 125 MLD is being used. GMDA plans to use another 3 MLD by this week, officials said.
Sources within the authority said that a plan to utilise treated waste water has been prepared with the laying of 111.40 km pipelines from sewage treatment plants (STPs). “While we will increase the usage of treated water to 60% this year, we are also planning to increase the utilisation to 100% in the long run,” said an official.
The increase in use of treated waste water will help reduce dependence on ground water in the city.
GMDA has approved the proposal to feed waterbodies in Gairatpur Bass and Sakatpur with treated water. Additionally, around 100 MLD of the treated water will be used for green belts across the city.
In order to increase the recycling capacity, the development authority will set up additional sewage treatment plants. GMDA already has three sewage treatment plants, seven more are in the pipeline.
Other than horticultural purposes, treated water is also being used for industrial purposes and GMDA is also laying pipelines to provide treated water to residential societies. The per capita water consumption is around 150 litres of which 20 litres is for potable uses.
TOI had earlier reported that GMDA was planning to provide treated water to housing societies as well for non-drinking purposes. The work for laying down the pipelines for recycled water from the treatment plants to the societies is currently underway. Once the pipelines have been laid, the supply of treated water will begin as a pilot project to a few societies along the southern peripheral road (SPR). Eventually, the metropolitan authority plans to lay down pipelines for treated water across the entire city. However the project will take a few years especially in the older city due to lack of space for the drains.
Credit Source – https://timesofindia.indiatimes.com/city/gurgaon/city-to-increase-use-of-treated-water-by-30/articleshow/83794611.cms