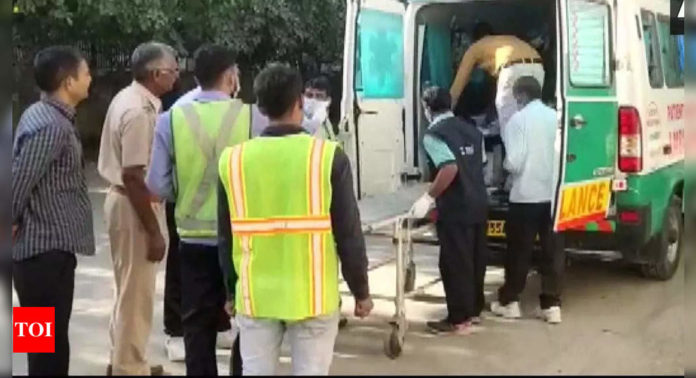 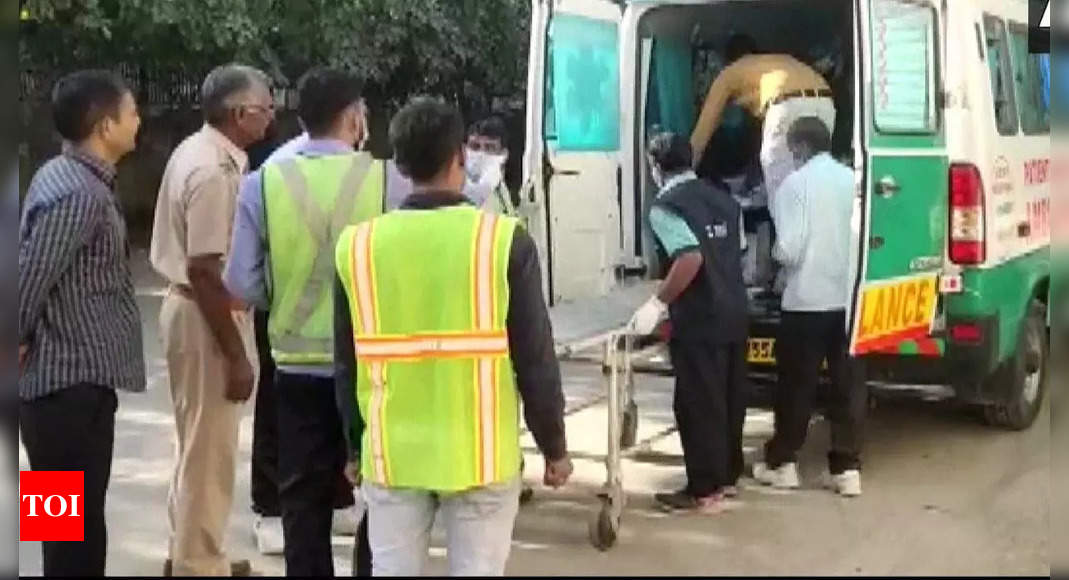 BAHADURGARH: Eight people were killed and one was injured when their car was hit by another vehicle from behind, following which it rammed into a truck in Haryana’s Jhajjar district on Friday, police said.
The accident occurred on the KMP Expressway in Badli area in Jhajjar, they said.
Among those killed include three women and a child, a police official said, adding that the car was headed to Uttar Pradesh.
Credit Source – https://timesofindia.indiatimes.com/city/gurgaon/haryana-8-dead-1-injured-as-vehicles-collide-in-jhajjar-district/articleshow/87200661.cms