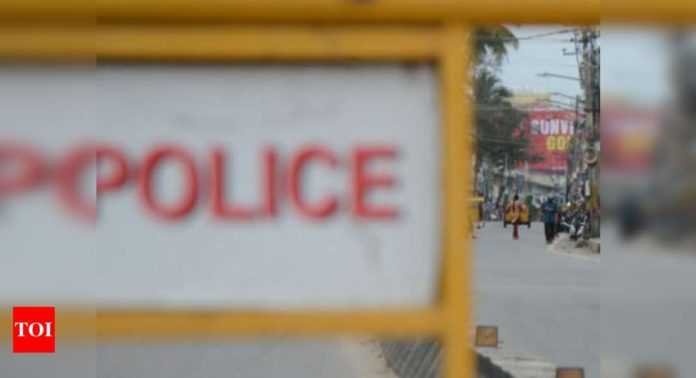 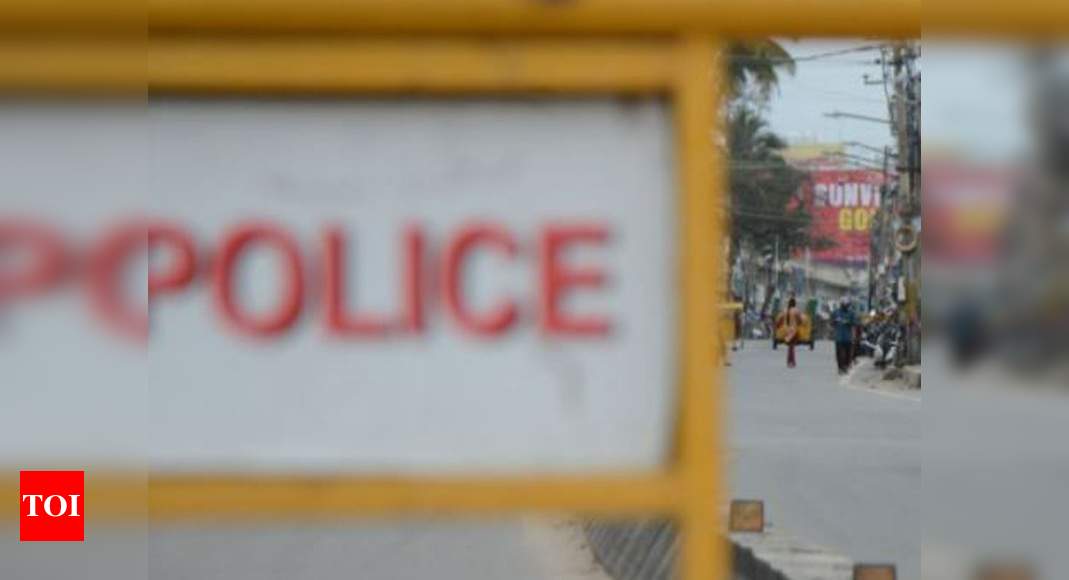 SIRSA: Farmers on Wednesday blocked a national highway here at three different points to demand the release of five protesters who were arrested last week following an attack on Haryana Assembly Deputy Speaker Ranbir Gangwa’s car.
The Samyukta Kisan Morcha (SKM), an umbrella body of various farmers’ unions, spearheading stir against the farm laws, has also demanded the withdrawal of cases including sedition charges against over 100 protesters booked in connection with the incident involving the attack on Gangwa’s car on July 11.
Meanwhile, the indefinite fast of farmer leader Baldev Singh Sirsa as protest against the arrests and registration of cases entered the fourth day on Wednesday.
A team of the health department conducted Sirsa’s medical checkup at the protest site.
The protesters blocked the highway for two hours at different points, including Khuian Malana toll plaza and Panjuana village.
While emergency vehicles were allowed to pass, the blockade, however, resulted in traffic jams on both sides of the road.
Police in strength had been deployed to prevent any untoward incident.
Many passengers, including some students, were seen getting down from the buses and walking on foot and using other means to reach their destinations.
The police have booked over 100 people, mostly unidentified, for sedition, obstructing public servants in discharge of their duty, murderous attempt on an elected representative and damaging public property after the attack on the deputy speaker’s vehicle.
The protesting farmers had earlier claimed that the administration has not been able to show any video or other evidence to prove that the farmers indulged in violence on July 11.
Credit Source – https://timesofindia.indiatimes.com/city/gurgaon/haryana-farmers-block-highway-demand-release-of-protesters-withdrawal-of-sedition-charges/articleshow/84616487.cms