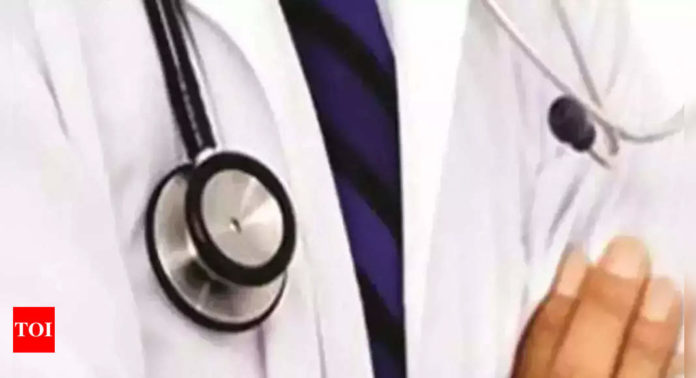 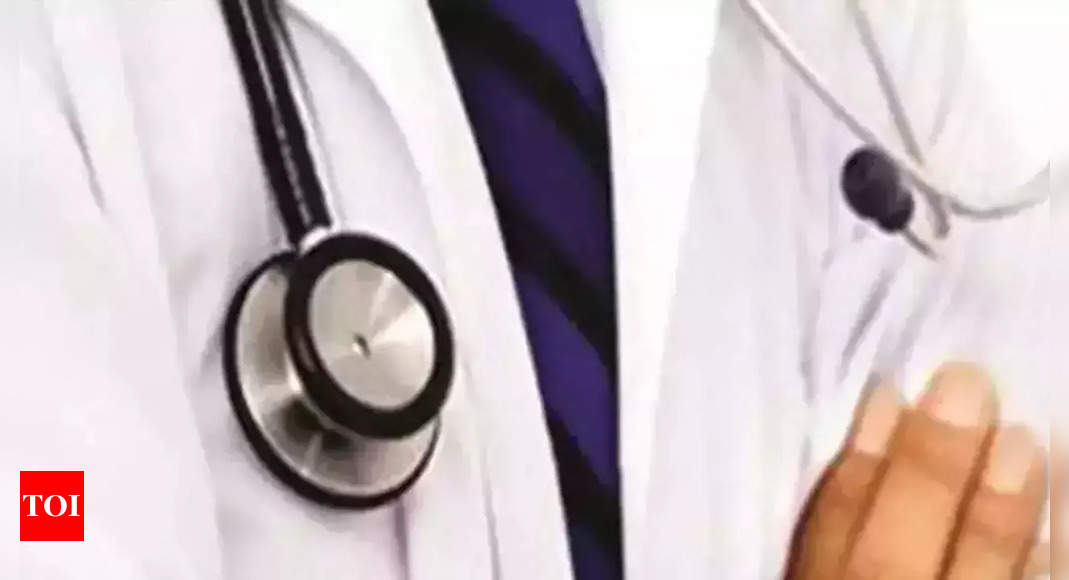 GURUGRAM: Government doctors in Haryana have threatened to hold a protest rally near the chief minister’s house in Karnal on December 5 if the state government does not roll back its decision to implement an online transfer policy and assign additional duties to para-medical staff by then.
The Haryana Civil Medical Services (HCMS) Association on Tuesday submitted a memorandum in this regard to the Gurugram health department and the district administration. The association is also demanding the creation of a ‘specialist cadre’ for doctors without any delay.
Dr MP Singh, vice-president of the association, told TOI that the state government had earlier agreed to implement their demands for additional increments to specialist doctors and assured career progression (ACP) on a par with other northern Indian states.
“We had a meeting with the Haryana chief minister on July 24, where our long-pending demands were accepted. However, there has been no progress since then. The association has given representations many a time, but our demands are not fulfilled yet,” he said.
According to the association, the doctors are being forced to protest.
“We will hold a general body meeting on December 5 in Karnal and thereafter we will march towards CM house to submit our demands. We have submitted our demands to Gurugram’s civil surgeon of and deputy commissioner,” said Dr Singh.
The members of the association are also demanding an ened to direct recruitment of senior medical officers.
“Also, earlier there used to be 10% to 30% incentive for in-service candidates for doing post-graduation. Now, we are also demanding the restoration of the fixed quotas for in-service candidates,” said Dr Rajesh Sheokand, general secretary, HCMS.
The association has around 3,000 doctors serving at several government hospital across Haryana. Earlier, on November 9, the doctors wore black badges, and on November 12, they held a pen down protest for two hours across the state.
Credit Source – https://timesofindia.indiatimes.com/city/gurgaon/haryana-govt-docs-to-protest-over-e-transfer-policy/articleshow/87882473.cms