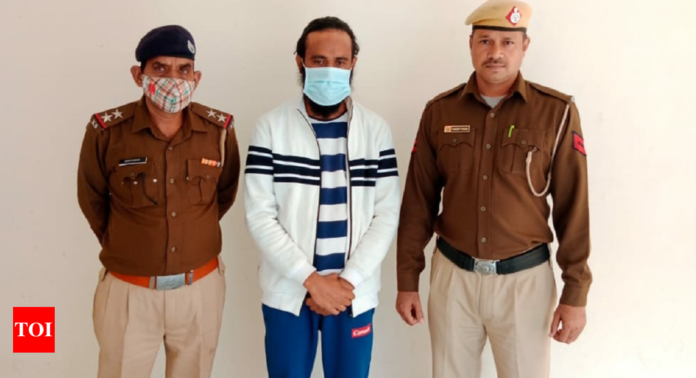 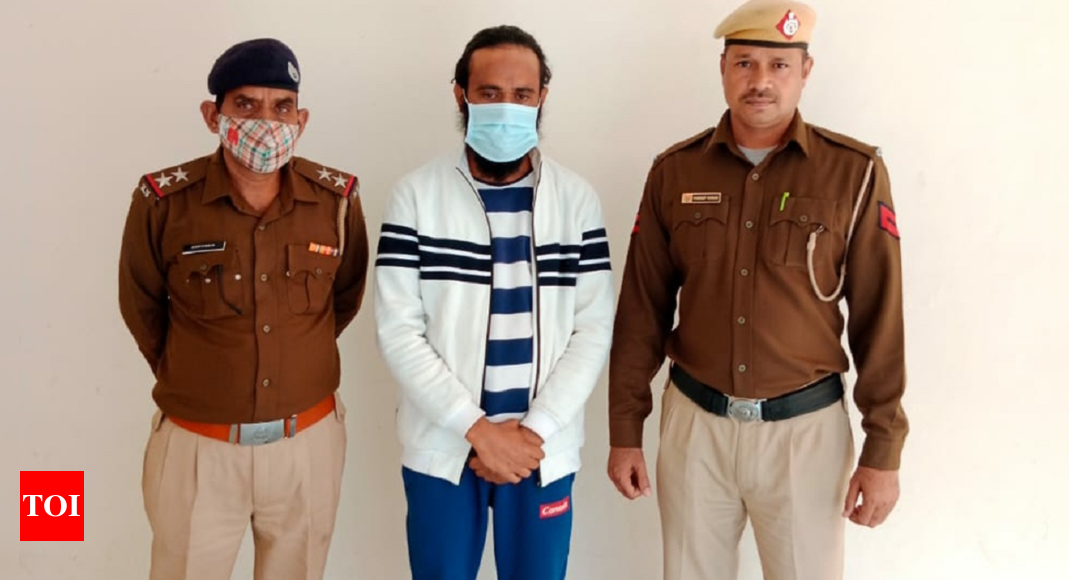 KURUKSHETRA: Kurukshetra police on Friday arrested a man for allegedly duping a local of Rs 17 lakh on the pretext of sending him and his relatives to Canada and providing him a role in a movie.
Additional superintendent of police (ASP) Karan Goel said the accused has been identified as Beant Singh alias Preet Aujla of Allowal village in Tarn Taran district of Punjab.
Beant is currently residing in Mohali. He was lodged in Yamunanagar district jail in another case and was taken on production warrant.
The ASP said that Beant was produced in the district court on Saturday, which sent him to five-day police remand for further investigation.
On February 18, 2020, one Baljeet Singh of Sector 13 had lodged a complaint at Thanesar City police station against Beant.
Baljeet told police that he met one Sunil Kumar, who lured him into investing in his company for better returns and sending him abroad.
“Sunil arranged my meeting with Palak Aujla, Beant Singh, and Rani Aujla at their office in Mohali. They lured me by offering a role in a film and sending me and my relatives to Canada. I paid them Rs 28 lakh in cash. They called my son and relatives at Mohali and got their photographs clicked with Punjabi artists. However, they neither sent us abroad nor returned our money”, said Baljeet in his complaint.
Baljeet said when he questioned them about the role in the film and sending the family to Canada, the accused told him that due to the high cost in the production of the film, it will not be possible for them to make a film at the moment.
Baljeet said the accused assured to return the money and returned Rs 11 lakh.
He said later they did not return the rest of the money and when he demanded, they threatened to kill him.
Credit Source – https://timesofindia.indiatimes.com/city/gurgaon/haryana-man-held-for-duping-kurukshetra-resident-of-rs-17-lakh/articleshow/87951144.cms