KJo: Cried when Alia told me about her pregnancy 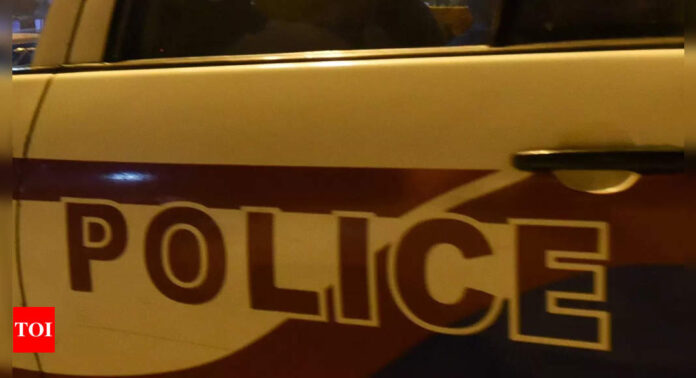 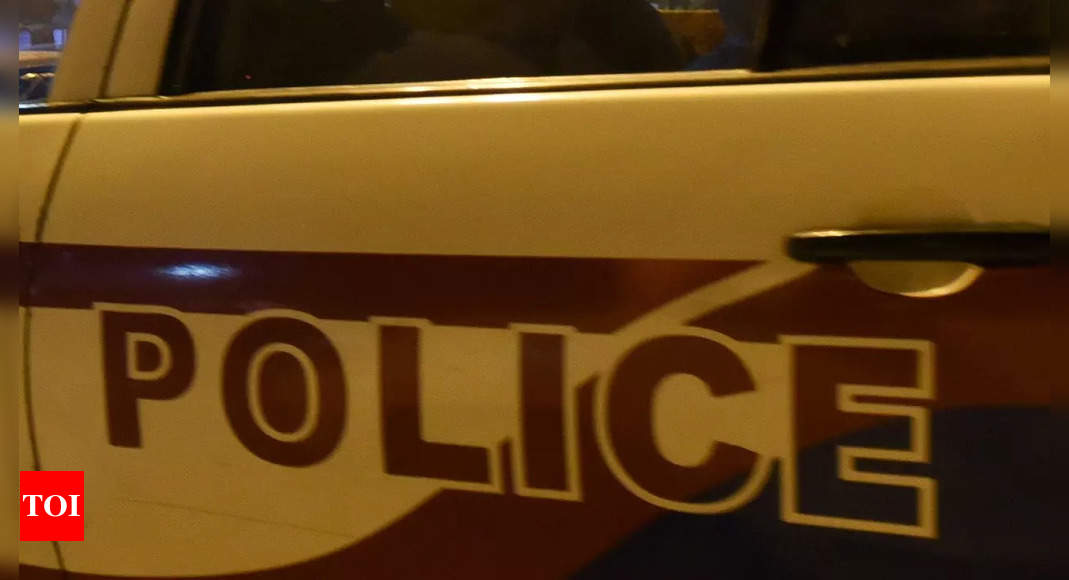 GURUGRAM: A Haryana man has alleged that he was honey-trapped by a woman he had befriended on social media and her accomplices in a bid to blackmail him, police said on Wednesday.
An FIR has been registered against the accused at the Sector 29 police station, they said.
The man, a native of Karnal but stays at a rented property in Rajiv Nagar, said that the woman summoned him to a hotel in Sector 29 where they consumed beer, but she soon called up her accomplices who beat him up.
“She forced sex, her accomplices made a video clip and they started blackmailing me. They held me captive and took me to a forest area in Narnaul where they again thrashed and abused me. Later, they took me to a hotel and held me captive in a room, but I managed to flee…,” the victim said in his complaint.
Inspector Pawan Malik, SHO of Sector 29 police station, said investigation into the case is underway and that action will be taken as per the law. Credit Source – https://timesofindia.indiatimes.com/city/gurgaon/haryana-man-honey-trapped-by-social-media-friend/articleshow/92089756.cms