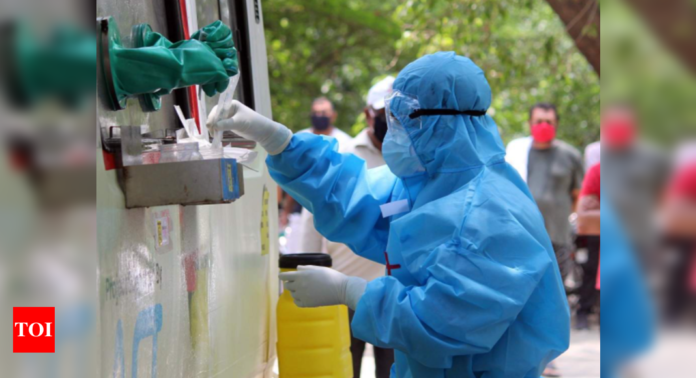 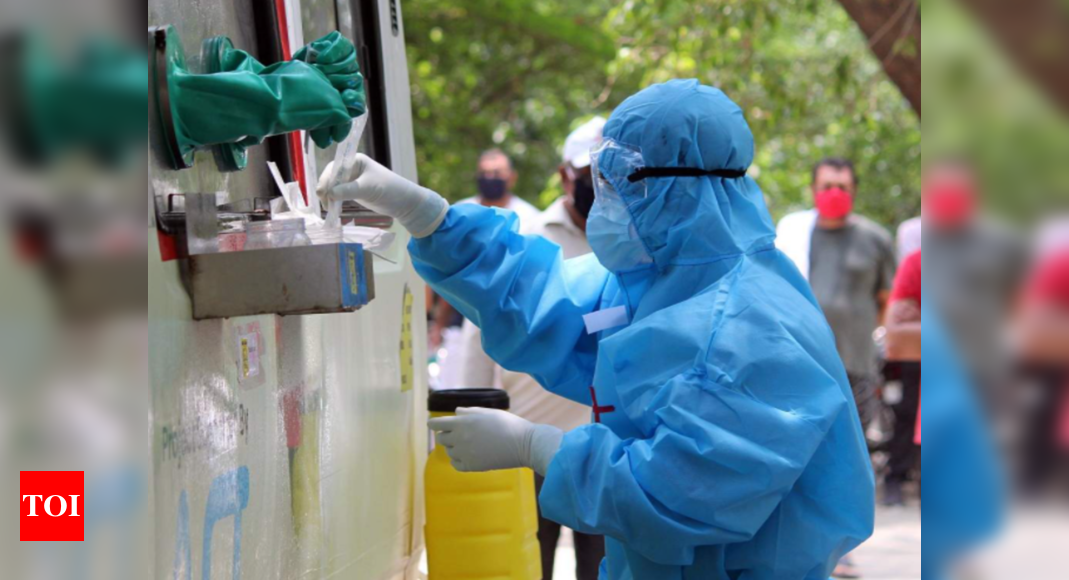 GURUGRAM: A 12-member team of the Indian Council of Medical Research (ICMR) started a sero-survey on Saturday in Haryana’s Kurukshetra district to detect the prevalence of Sars-CoV-2.The survey includes children aged 6 years and above.
Ten villages are part of the survey where 50 samples are to be collected from each village, said the health department. This is the only district in Haryana where ICMR is collecting data for seroprevalence.
This is part of the 4th nationwide survey, which is being carried out in 70 districts across India.
On Sunday, the team said they finished collecting samples from these villages. “Kurukshetra was earlier also part of sero survey hence, the same district is being continued,” said Rajeev Arora, ACS (health), Haryana.
Per village, the team collected 40 blood samples – all of which were processed at a Civil hospital in Kurukshetra. A total of 400 samples from 10 villages have been collected so far.
The team will also collect 100 samples from healthcare workers on Monday. These samples will be collected from the Civil hospital in Kurukshetra.
Credit Source – https://timesofindia.indiatimes.com/city/gurgaon/sero-survey-by-icmr-held-in-kurukshetra/articleshow/84126347.cms