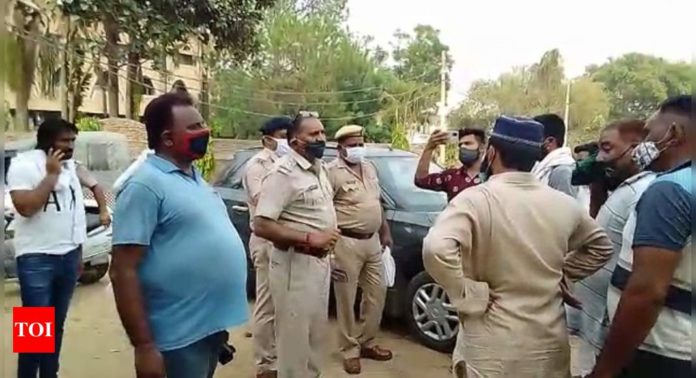 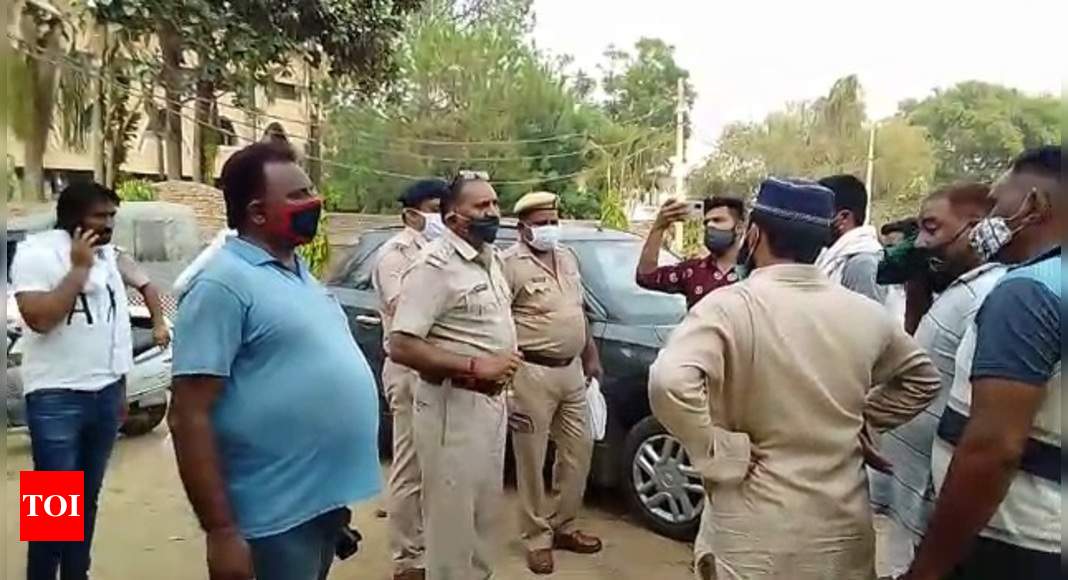 YAMUNANAGAR: An undertrail inmate died at the trauma centre of civil hospital in Yamunanagar city of Haryana on Wednesday.
The deceased has been identified as Mustaq (30) of Todarpur village.
The Yamunanagar district jail officials said that Mustaq was a drug addict and he died during treatment.
Jagadhri jail superintendent (SP) Sanjeev Patar said, “Mustaq was brought to the district jail on June 2, 2021 in connection with a case registered against him under the Narcotic Drugs and Psychotropic Substances (NDPS) Act. He was a drug addict and was first admitted at the jail hospital for treatment. When his health did not show improvement, he was then taken to the trauma centre at civil hospital on Tuesday. He died on Wednesday.”
On the other side, Mustaq’s family claimed that he died due to injuries which he suffered after being severely beaten due to old rivalry by six persons of their village at Shadipur village on June 1.
Mustaq’s elder brother Aarif said, “After beating, the accused persons handed over my brother to the police and got a fake case of NDPS Act registered against him. A magistrate has recorded my statement at civil hospital, Yamunanagar on Wednesday, after the death of my brother. I have requested the magistrate to get a case registered against six persons of our village, who had beaten my brother due to old rivalry on June 1 due and implicated Mustaq in a false case of NDPS.”
Aarif said Mustaq is survived by his wife and two children.
Yamunanagar civil surgeon Dr Vijay Dahiya said, “The patient was examined by a psychiatrist, who was found chronic addict of opium and smack. His liver function test was deranged. The postmortem was conducted by a board of doctors and viscera had been sent for examination to ascertain the exact cause of death.”
Yamunanagar city police station house officer (SHO) Suresh Kumar said, “The matter will be investigated as per the complaint of the family of deceased Mustaq. The post-mortem has been conducted and further proceedings will be conducted once we have the test reports in our hand.”
Credit Source – https://timesofindia.indiatimes.com/city/gurgaon/haryana-under-trail-prisoner-dies-family-cries-foul/articleshow/83376555.cms