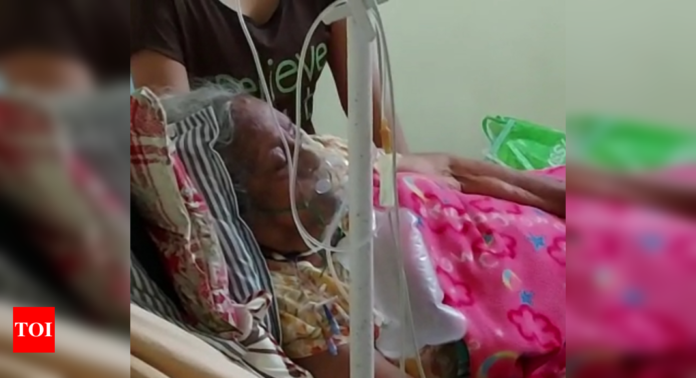 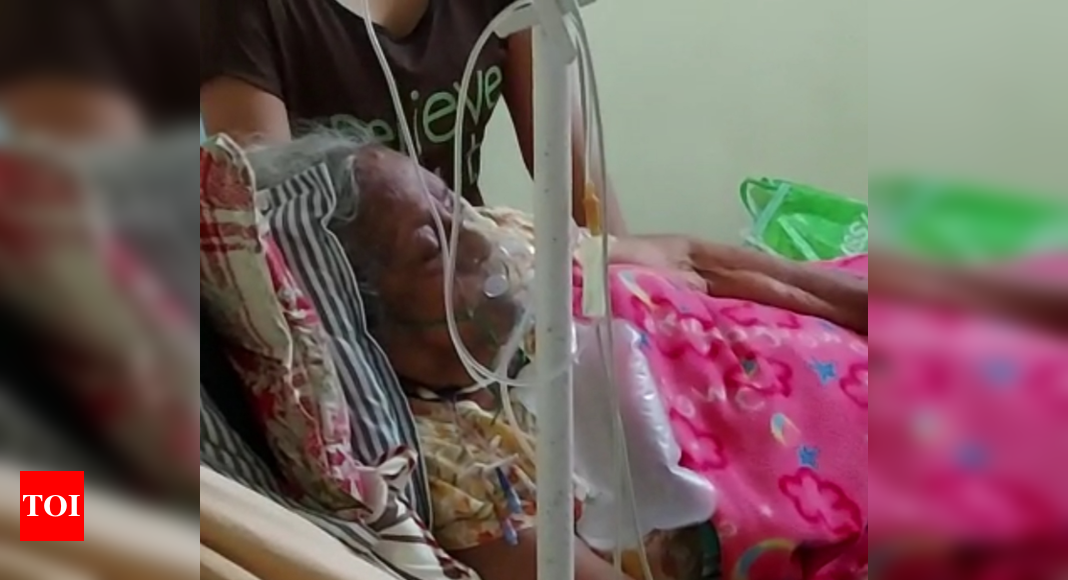 YAMUNANAGAR: Veteran BJP leader and former health minister of Haryana Kamla Verma has contracted black fungus, also known as mucormycosis.
Verma is being treated at a private hospital in Jagadhri town of Yamunanagar district.
“My mother tested Covid-19 positive on May 5, and recovered from the disease. She later contracted black fungus and was admitted at a private hospital in Jagadhri on May 30,” her son Rajan Verma said.
“The doctor had asked us to bring Amphotericin-B but we managed to arrange the drug very late. We called the officials and minister but initially did not receive a response,” said Rajan.
“Her nasal swab showed broad septate right angle branching hyphae suggestive of fungal infection. She was provided two vials of Amphotericin-B earlier and five vials on Tuesday. Besides, six vials have been provided by the central government. So far, 13 injections have been given to the patient,” said Yamunanagar civil surgeon Dr Vijay Dahiya.
Dr Dahiya further said that till now, nine cases of black fungus had been reported in Yamunanagar district.
Yamunanagar MLA Ghamshyam Dass Arora, BJP’s district president Rajesh Sapra and other party leaders visited Kamla Verma at the hospital.
Credit Source – https://timesofindia.indiatimes.com/city/gurgaon/haryana-veteran-bjp-leader-kamla-verma-contracts-black-fungus/articleshow/83150750.cms