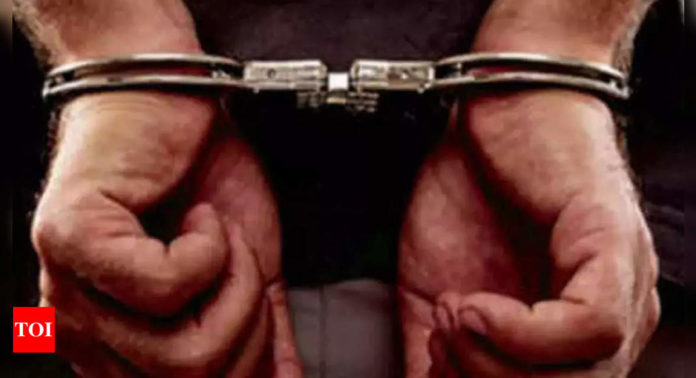 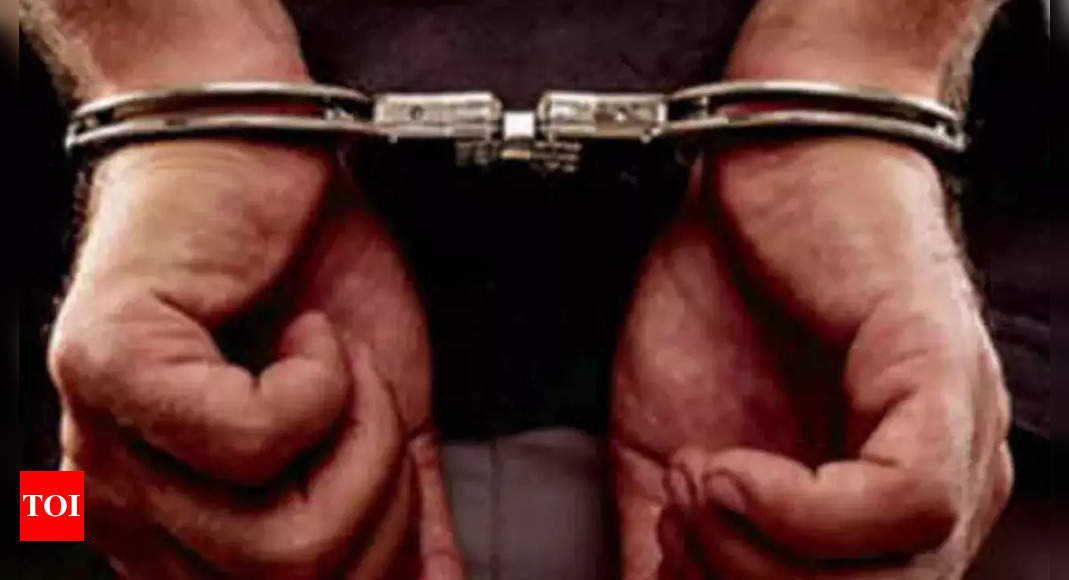 GURUGRAM: A gang that allegedly honey-trapped several MNC executives in NCR after befriending them on social media has been unearthed by police with three arrests from different parts of the city and Delhi.
Police said on Tuesday all three arrested are transgeder peersons and allegedly extorting lakhs from their targets by threatening to implicate them in false rape cases. Other gang members are on the run.
The three, according to the cops, would send friend requests to their potential targets — mostly MNC executives — on social media and befriend them. After chatting for a few days, they would exchange phone numbers with their targets and lure them with texts and photos. They would then invite their victims to guesthouses in Gurugram and make videos of them in a compromising position.
Subsequently, the gang members would extort money from the victims, mostly corporate executives, threatening to file false rape cases against them, according to police. In this way, they extorted lakhs from their victims in the past three-four months. The three — Palak, Simran and Kavya, all residents of Delhi —were arrested on Monday, police said.
A complaint filed with Gurugram police by a 35-year-old MNC executive — originally from Karnal but currently a Noida resident — put the cops on the gang’s trail. The executive alleged he was lured to a guesthouse in DLF-3 by Palak and blackmailed.
According to his complaint, they met on social media and chatted for a few days after which they decided on the meeting at the guesthouse. The exective claimed he had gone to the washroom and found two associates of Palsk inside the room, who made him strip, took his pictures and demanded Rs 1 lakh to delete the photos.
When the executive expressed his inability to pay, the trio allegedly took his mobile phone and forced him to transfer around Rs 35,000 through a mobile wallet into two different accounts.
Based on his complaint, a case was registered at DLF Phase-3 police station under sections 342 (punishment for wrongful confinement), 386 (extortion by putting a person in fear of death or grievous hurt) and 34 (common intention) of IPC.
ACP (crime) Preet Pal Sangwan said the accused took their cue from reports in newspapers and began targeting men on social media. “In some cases, they lured their victims to guesthouses to record their video and extort money. In a few cases, they held their victim hostage and forced their family members to transfer the money for their release. We have identified three more members of the gang and are trying to nab them,” Sangwan said.
Credit Source – https://timesofindia.indiatimes.com/city/gurgaon/honeytrap-gang-blackmailed-execs-in-ncr-three-arrested/articleshow/87877421.cms