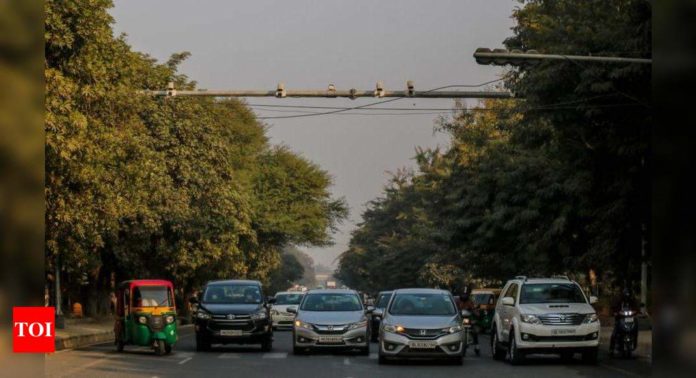 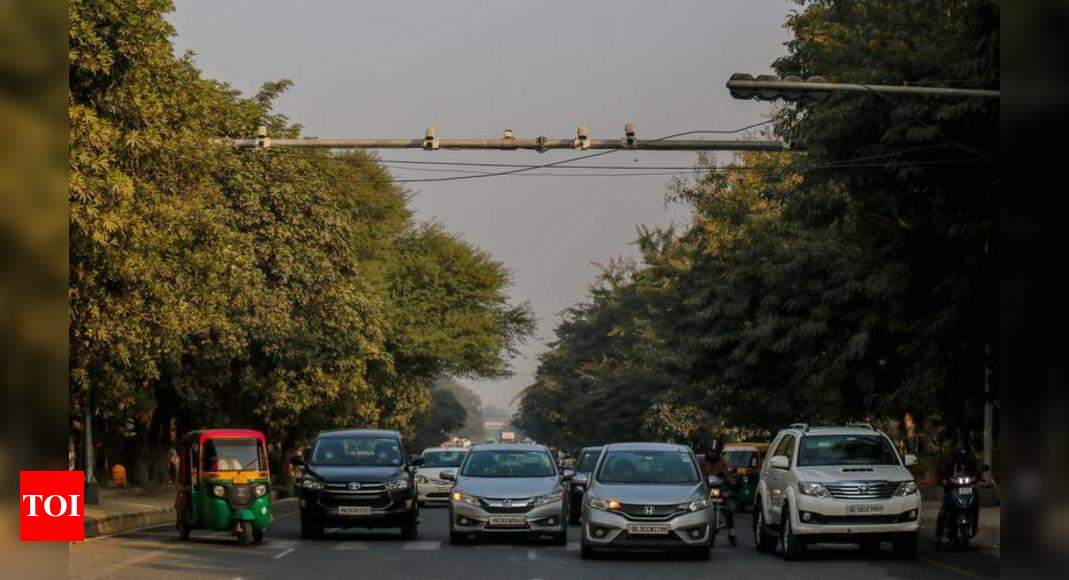 GURUGRAM: With the arrival of the monsoon, the Gurugram Metropolitan Development Authority (GMDA) has started using its network of CCTV cameras to detect waterlogging spots across the city. Once an affected area is identified, the information is shared with the ground staff of GMDA and the Municipal Corporation of Gurugram (MCG) and a team is sent to the spot to identify the cause of waterlogging and resolve it.
GMDA officials said a team is monitoring feed from the CCTV cameras round the clock. They are stationed at the GMDA’s integrated command and control centre (ICCC) and work in shifts. “The cameras are now being used for identifying waterlogging spots across the city so that the issue can be resolved at the earliest,” said a senior official from the GMDA’s smart city division.
He added that the metropolitan authority now has a network of 1,100 CCTV cameras which covers all major locations of Gurugram. “The cameras are installed mainly at traffic junctions, and we try to act faster when waterlogging is seen at these spots because any water at these junctions will cause major traffic jams,” GMDA superintending engineer Rajesh Bansal said.
Bansal further said a team is constantly monitoring the CCTV feed. Once they spot the area, they relay this information to a WhatsApp group consisting of MCG and GMDA officials. “If the trouble area is under MCG’s jurisdiction, their officers resolve it. if it falls under our jurisdiction, we resolve the issue,” said Bansal. Sources said GMDA plans to use its CCTV camera network for many other uses such as identifying potholes and broken roads.
These cameras have been installed under the smart city project, which has been underway for over two years.
Credit Source – https://timesofindia.indiatimes.com/city/gurgaon/how-network-of-1100-cameras-is-helping-gurgaon-resolve-waterlogging/articleshow/84624213.cms