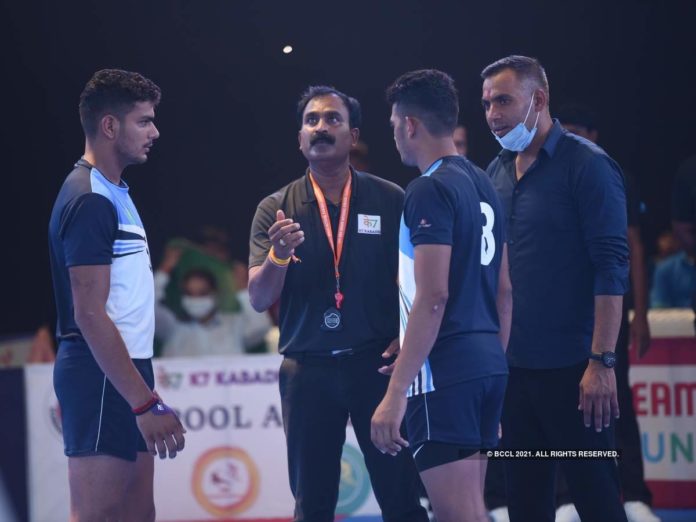 After a lull of over a year, live contact sport is back in Gurgaon in the form of a K7 Kabaddi tournament being played in the city. The K7 Kabaddi Stage Up Tournament began on Thursday, July 22 and will conclude on August 8. It features 140 young players from across the country, divided into 10 teams. Interestingly, each team is being mentored by iconic kabaddi players and coaches like Anup Kumar, Ram Mehr Singh, Naveen Kumar Goyat, Rambir Singh Khokhar, Rakesh Kumar, Jasvir Singh, Deepak Niwas Hooda, Sandeep Narwal, and Surinder Nada. 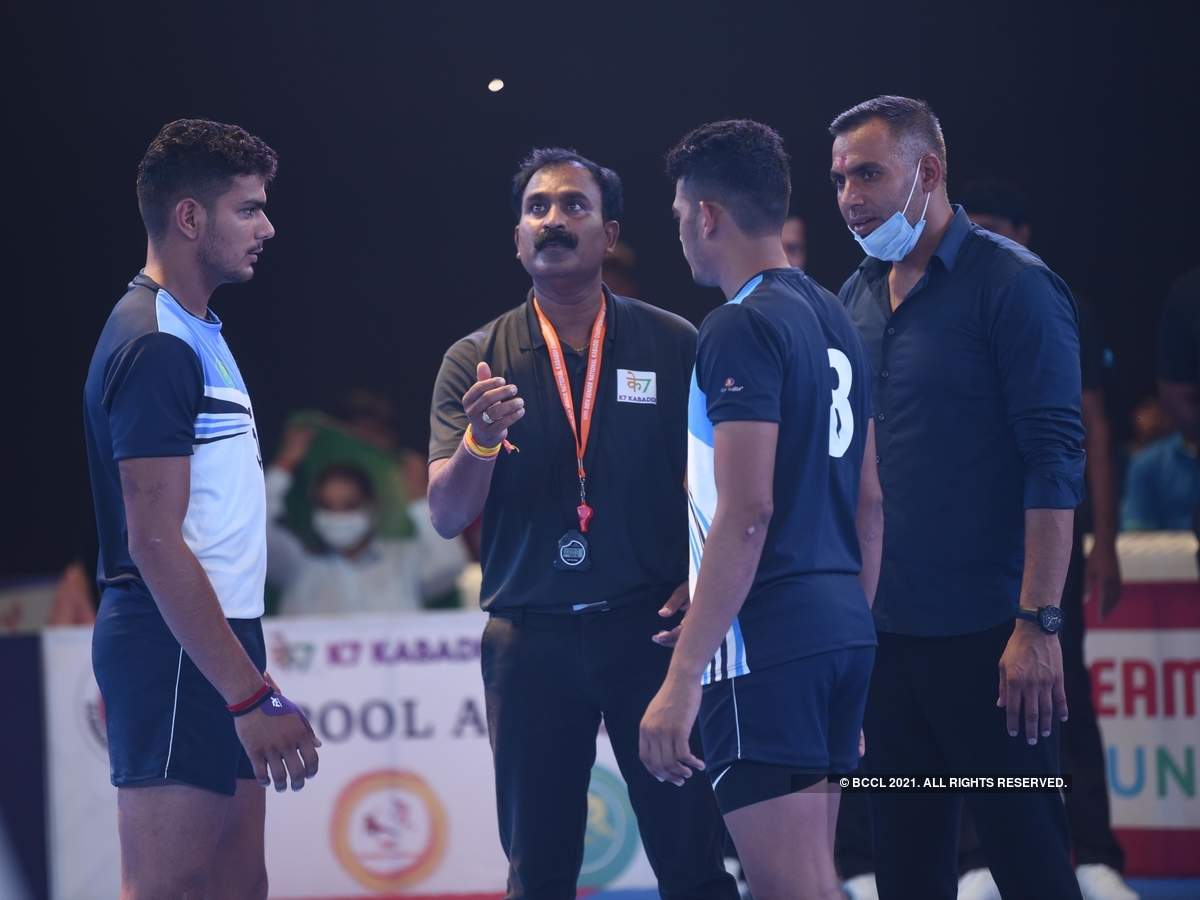 The tournament is being organised by Kabaddi Adda and hosted by former Indian captain and Gurgaon’s own Anup Kumar at his Future Fighters Kabaddi Academy. “We are glad to bring back live Kabaddi and hope to provide opportunities to existing and fresh talent alike. We’re glad that our academy was chosen as the venue by the organisers and we’re thrilled to host the matches,” he tells us.
As per the organisers, all the matches are being played maintaining SOPs laid down by the local authorities. No spectators are being allowed for now but the games are being broadcast live online.
Credit Source – https://timesofindia.indiatimes.com/city/gurgaon/kabaddi-tournament-brings-back-live-contact-sport-to-gurgaon/articleshow/84706558.cms