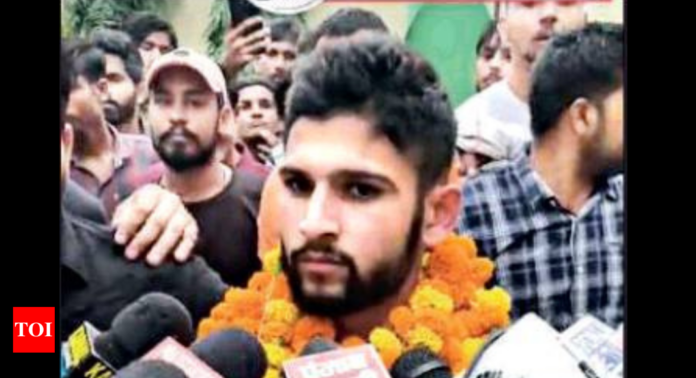 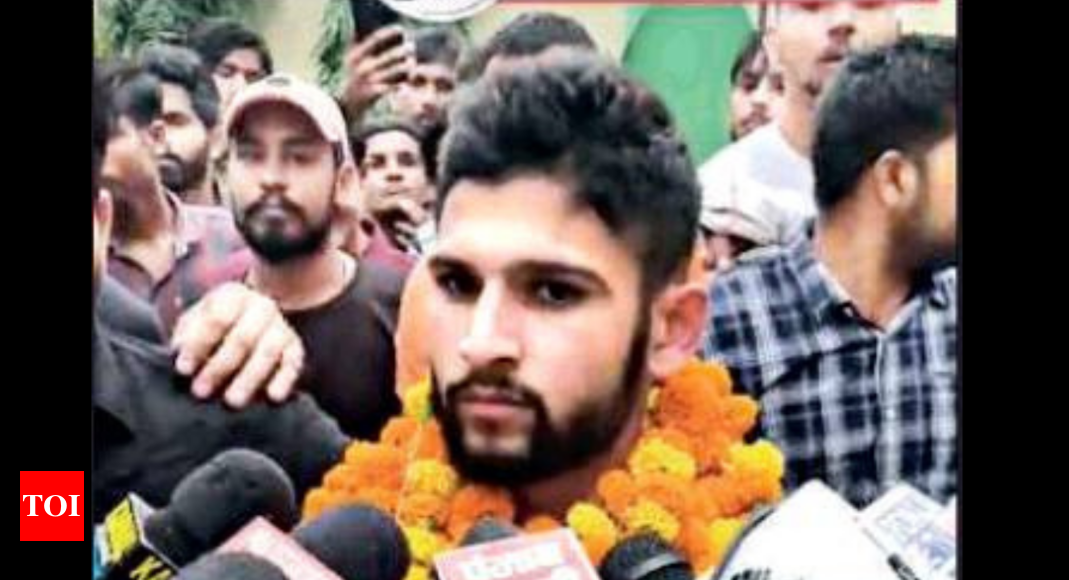 KARNAL: Haryana youth Vishal Jood (24), who was sentenced in September to 12 months in prison by a court in Australia’s New South Wales province, returned to his home in Karnal on Sunday after serving six months. Jood, who has claimed that he was upholding honour of the Indian Tricolour, also faced criticism for his alleged involvement in a series of attacks on members of the Sikh community in Sydney.
He was arrested on these charges in April and had pleaded guilty to three charges, including ‘assault’, ‘occasioning actual bodily harm in the company of others’ and ‘armed with the intention to commit indictable offence’ after New South Wales department of public prosecutors as part of a plea bargain dropped eight charges that included racial hate crime.
Australia’s minister for immigration, citizenship and multicultural affairs Alex Hawke, confirmed the removal of Jood, who was living in Australia on an expired student visa at the time of his arrest, in a series of tweets, saying: “Attempts to undermine Australia’s social cohesion will not be tolerated.” He also tweeted a link to the story on an Australian website that revealed that Jood had been put on the first flight to India just hours after his release from jail on parole.
Haryana chief minister Manohar Lal Khattar and Karnal MP Sanjay Bhatia had lobbied hard with the Modi government to get Jood released and back home. Khattar had met external affairs minister S Jaishankar more than once to press for Jood’s case. Even, the members of the Ror community — to which Jood belongs — had also held protests in Karnal and Kurukshetra districts urging the government to ensure his release at the earliest.
A roadshow was organised in Karnal in his honour, which concluded at the Ror Dharamshala here, after Jood reached Haryana on Sunday. Amid dhol beats, members of Jood’s family, community, and his friends welcomed him, honouring him with garlands of flowers.
The family members and youths claimed that it is a proud movement that Vishal returned back after serving jail for “respect of the Tricolour” in Australia. Interacting with the media, Jood thanked the government as well as all communities who had supported him in this “struggle.”
“Some people from the particular group were behind this incident and I could not tolerate the insult of Tricolour following which the entire episode happened. I was framed in false cases,” he alleged.
Credit Source – https://timesofindia.indiatimes.com/city/gurgaon/karnal-welcomes-vishal-jood-who-was-deported-from-australia-after-jail-term/articleshow/87095108.cms