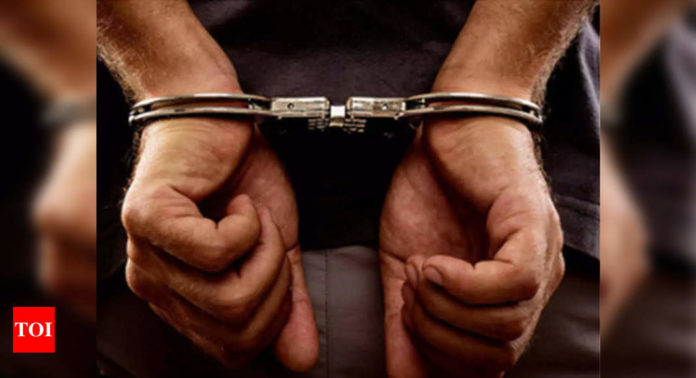 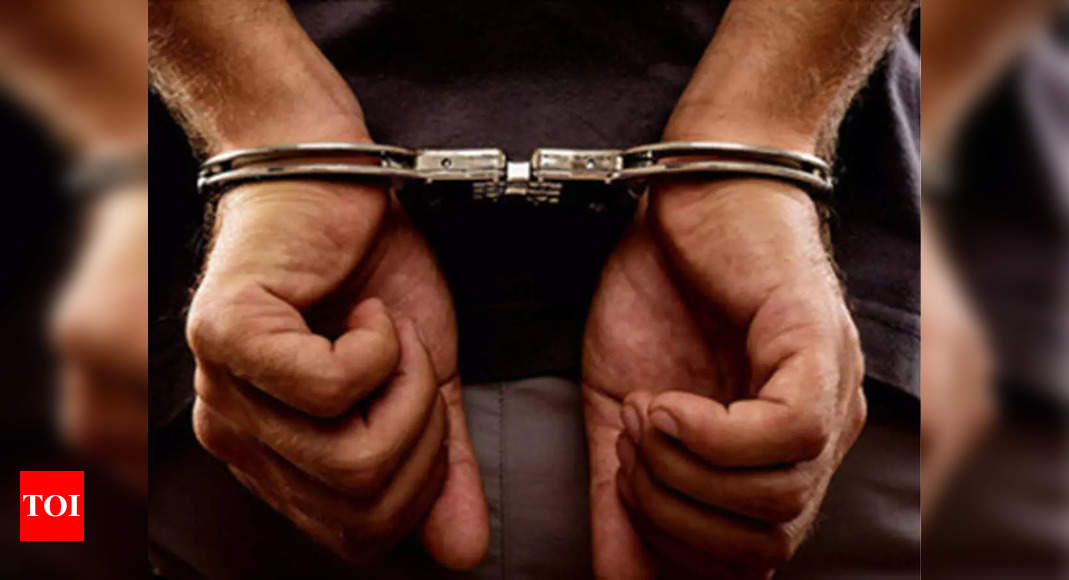 KURUKSHETRA: The Kurukshetra police on Tuesday arrested two persons in separate cases of immigration frauds worth Rs 8.50 lakh and Rs 14 lakh.
Kurukshetra deputy superintendent of police (DSP) Subhash Chander said the arrested accused persons have been identified as Abhishek of Akalgarh in Ambala district and Nitish Kumar of Baldev Nagar, Ambala City.
DSP Subhash said that Abhishek was produced in the court on Wednesday, which granted his two-day police remand and accused Nitish was sent by the court to judicial custody.
On September 26, 2020, Rulda Ram of Dhagali in Kurukshetra district had lodged a complaint against Abhishek at Shahabad police station, alleging that he duped him on the pretext of providing a study visa to his son for Cyprus in Europe.
“My son Ramsharan was given sponsorship for Dubai and Rs 3.40 lakh was charged for it, where he stayed for five to six days. Then he was sent to Turkey at the cost of 2,000 Euros, where he stayed for three to four days. Then Ramsharan was sent to North Cyprus for additional 4,000 Euros. Then they demanded 4,000 Euros more for sending my son to England but we refused to pay the same. My son is now lodged in jail in Cyprus. Abhishek along with his accomplice Sandeep who he claimed is in Cyprus duped us of Rs 8.50 lakh,” said Rulda Ram to the police.
In the second case, Jaibir Singh of Garhi Gujran in Karnal district lodged a complaint against three accused Sukhbir, Mukesh Duhan, Kulwinder and Nitish Kumar to Kurukshetra police on June 22, 2021, alleging that he was duped of Rs 14 lakh on the pretext of providing study visa of Ukraine to his son Gaurav and his two more relatives Balram and Kamal.
“Through our relatives, we came in contact with an immigration agent Sukhbir who had his office at Babain road in Ladwa and his known Mukesh Duhan of Mangoli Jattan. They demanded Rs 4.50 lakh for one person to provide study visa at Ukraine,” said Jabir.
“After taking Rs 14 lakh in total, accused agents gave passports and tickets for Ukraine. They arranged a flight to Ukraine dated March 23, 2021, and we went to Delhi airport but were sent back due to incomplete papers. The agents asked to board a rescheduled flight on April 6, 2021. All three children were boarded in a flight to Ukraine and on their arrival, they were told that they have been sent abroad illegally and that no payment of their university and hostel fee has been done. They were sent back to India. When we demanded our money, the accused started to threaten,” said Jaibir.
Police said that accused Nitish had his immigration office in Chandigarh and it is he who committed the offence in connivance with Kurukshetra-based local agents.
Credit Source – https://timesofindia.indiatimes.com/city/gurgaon/kurukshetra-two-held-in-separate-cases-of-immigration-frauds/articleshow/86233133.cms