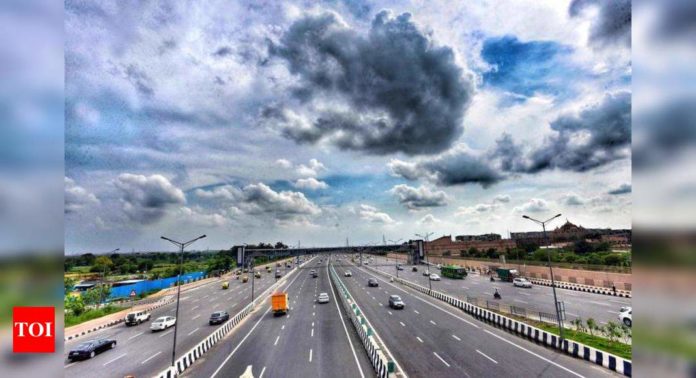 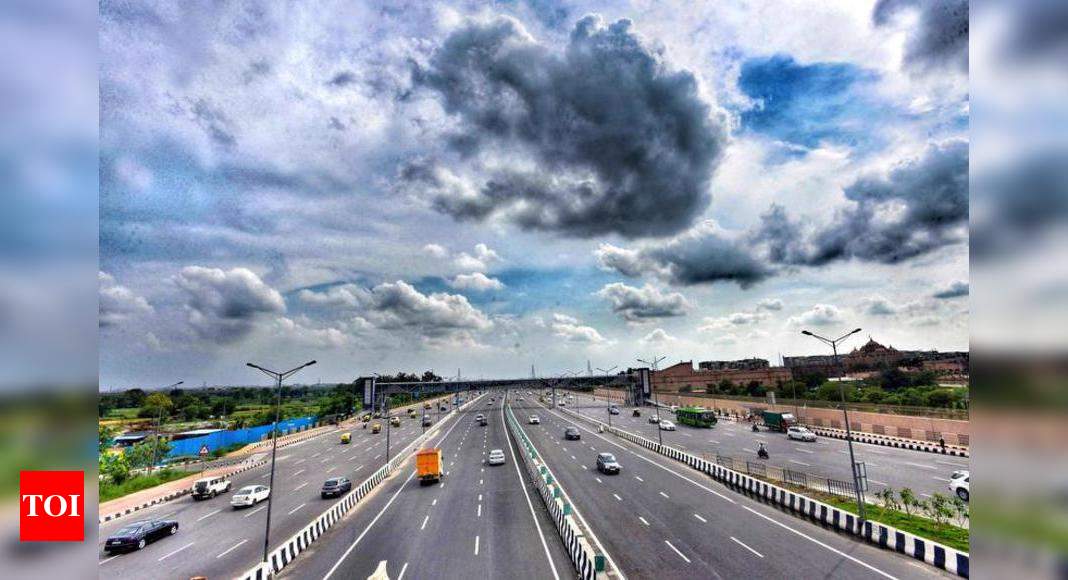 GURUGRAM: The city is likely to witness light rain and thunderstorm in some areas on Friday.
Track the pollution level in your city
A Met official said, “Light rain or thundershowers are expected on Friday, but the rain activity may intensify in some areas of the city from July 26. There is a possibility of formation of thundery development on Saturday and Sunday, while moderate rain and gusty winds at the speed of 30-40 kmph are expected on Monday.”
According to India Meteorological Department (IMD), the city saw a partly cloudy sky on Thursday. The maximum temperature was recorded at 33.5 degrees Celsius, while the minimum was recorded at 24 degrees Celsius, two notches below normal. The relative humidity index oscillated between 84% and 93%.
According to the IMD, under the influence of the cyclonic circulation over northwest Bay of Bengal and its neighbourhood, a low pressure area has formed over the same region. It is likely to move west-northwestwards along the monsoon trough during the next 2-3 days.
The weekly forecast says, the minimum temperature on Friday is likely to be 24 degrees Celsius while the maximum temperature is expected to be around 32 degrees Celsius with cloudy sky during the day.
The city’s air quality index (AQI) remained in the ‘satisfactory’ category with an overall reading at 78 on Thursday as against 63 on the previous day.
Meanwhile, the maximum temperature in the national capital was recorded at 34 degrees Celsius, one degree below normal.
The minimum temperature settled at 25.6 degrees Celsius, two degrees below normal. The relative humidity oscillated between 69% and 100%.
Delhi’s air continued to remain in ‘satisfactory’ category. The overall AQI of the capital was 83 on Thursday. It is forecast to remain in the same category for the next three days.
Credit Source – https://timesofindia.indiatimes.com/city/gurgaon/light-showers-in-store-for-gurgaon-today/articleshow/84660973.cms