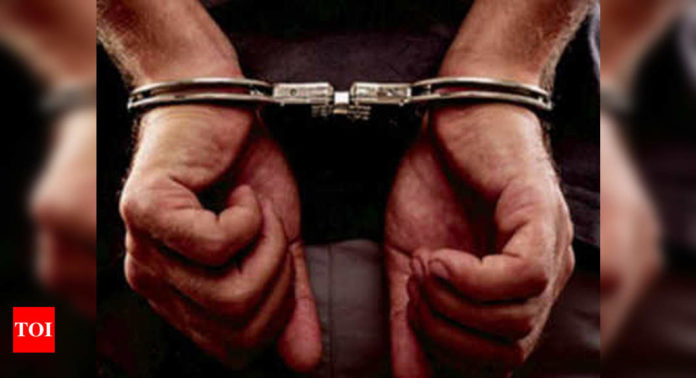 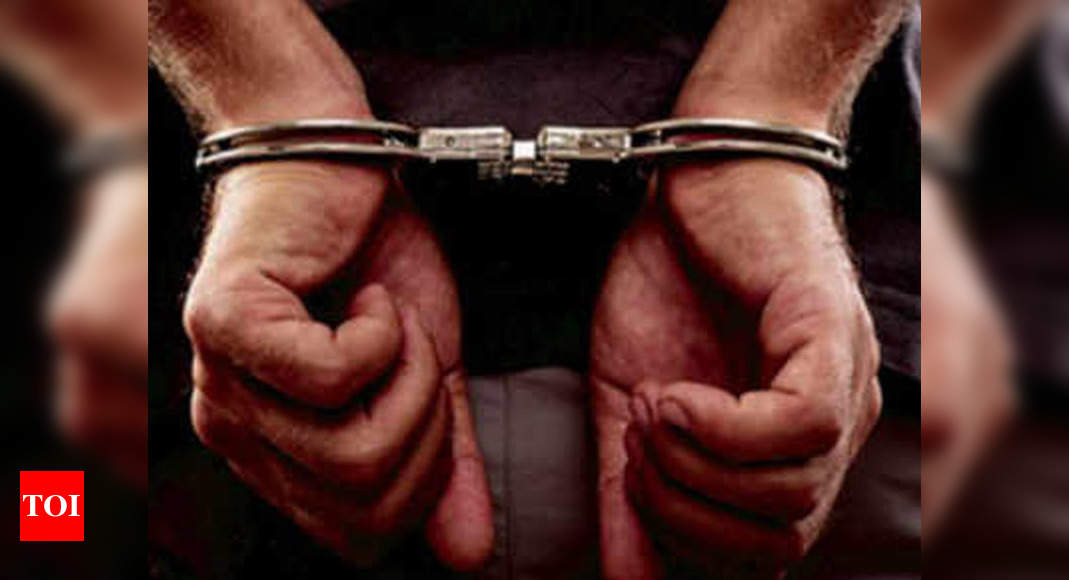 ROHTAK: After a month on the run, Anil Malik, the main accused in the gang rape of a woman activist during the farmer protest at Tikri Border, was arrested from Bhiwani on Thursday. He was produced in court and was sent to police custody for three days.
The Punjab and Haryana high court had earlier this week asked the Haryana police to produce the status report regarding its investigation into the alleged sexual exploitation of the activist (now deceased) at Tikri border during her stay to participate in the ongoing farmers’ agitation The FIR in this case, which includes the charges of gang rape, was registered on May 9 at Bahadurgarh’s city police station in Jhajjar district of Haryana. The complaint was given by the deceased activist’s father. The Bahadurgarh Police booked Anil Malik, Anup Singh, Ankur Sangwan, Jagdish Brar, along with two women activists, Kavita and Yogita, who had pitched tents at Tikri border under the banner of Kisan Social Army, for gang rape and abduction.
TIKRI GANG RAPE
Rape accused blackmailed victim
Bahadurgarh deputy superintendent of police Pawan Sharma said the main accused, Anil Malik was arrested in Bhiwani.
He has confessed that he had raped the 25-year-old woman on the train to Delhi and later in the tent established on the Tikri border. The police said Anil Malik is a retired Armyman and was part of the Kisan Social Army participating in the farm agitation at the Tikri border since November 2020.
The four accused, Anil Malik, Anup Singh, Ankur Sangwan and Jagdish Brar had set up their camp on the Tikri border under the banner of Kisan Social Army organisation.
The victim had accompanied them on April 11 from West Bengal where they had gone to seek support for the ongoing farm agitation.
The accused had filmed the victim during the rape and later blackmailed her. Two of the accused, Anil Malik and Anup Singh had raped her and Ankur had molested her. The role of Jagdish Brar, who knew about the gang rape, kept the matter suppressed to avoid the incident from tarnishing the image of the ongoing farm agitation, the officer said.
A hunt for the remaining accused was on.
(The victim’s identity has not been revealed to protect her privacy as per Supreme court directives on cases related to sexual assault)
Credit Source – https://timesofindia.indiatimes.com/city/gurgaon/main-accused-in-tikri-gang-rape-case-caught-from-bhiwani/articleshow/83421922.cms

Private hospitals account for over 70% of vaccine shots in Gurugram...

#COVIDRelief: From pooling resources to setting up isolation centres and now...

Private hospitals account for over 70% of vaccine shots in Gurugram...