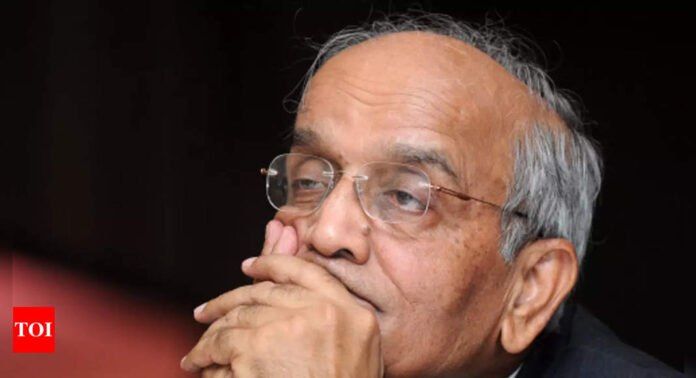 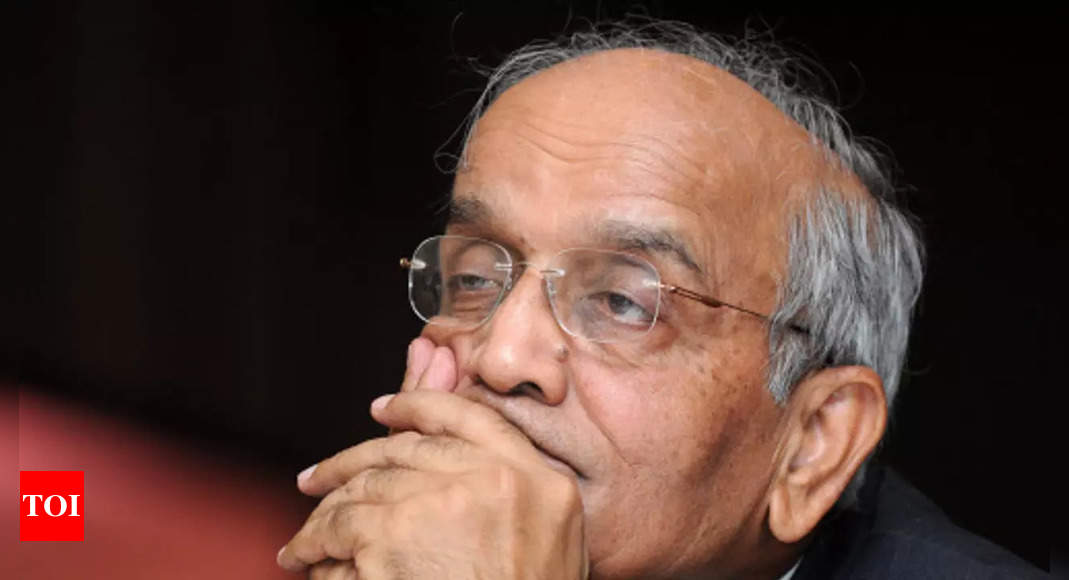 GURUGRAM : After expressing concerns over Haryana’s reservation policy that mandates 75% jobs to people from the state, Maruti Suzuki has agreed to abide by the stipulation, though after managing to extract certain concessions.
As it announced plans to invest Rs 18,000 crore for a new manufacturing facility at IMT Kharkhoda in Sonipat district, the country’s top carmaker dropped its opposition to the contentious clause after an intervention by Haryana CM Manohar Lal Khattar and his deputy and industries minis- ter Dushyant Singh Chautala.
Maruti has been promised that the quota will be appplicable only to workers who are paid up to Rs 30,000 per month, and not Rs 50,000 as was proposed earlier, Chautala said. Also, the government has said that a local domicile will be accorded to anyone who has spent five years in the state, instead of 15 years previously. CM Khattar said,
“We are working out an amicable solution that also takes care of the locals. ” Maruti chairman RC Bhargava had earlier opposed the measure, saying it would reduce the competitiveness of the state and its industry.
Credit Source – https://timesofindia.indiatimes.com/city/gurgaon/maruti-agrees-to-haryanas-quota-of-75-jobs-for-locals/articleshow/91675869.cms