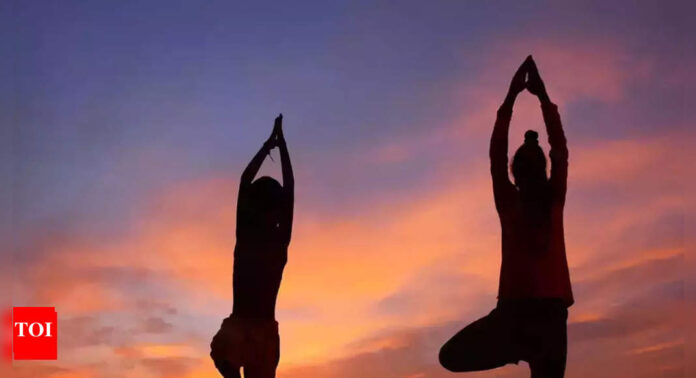 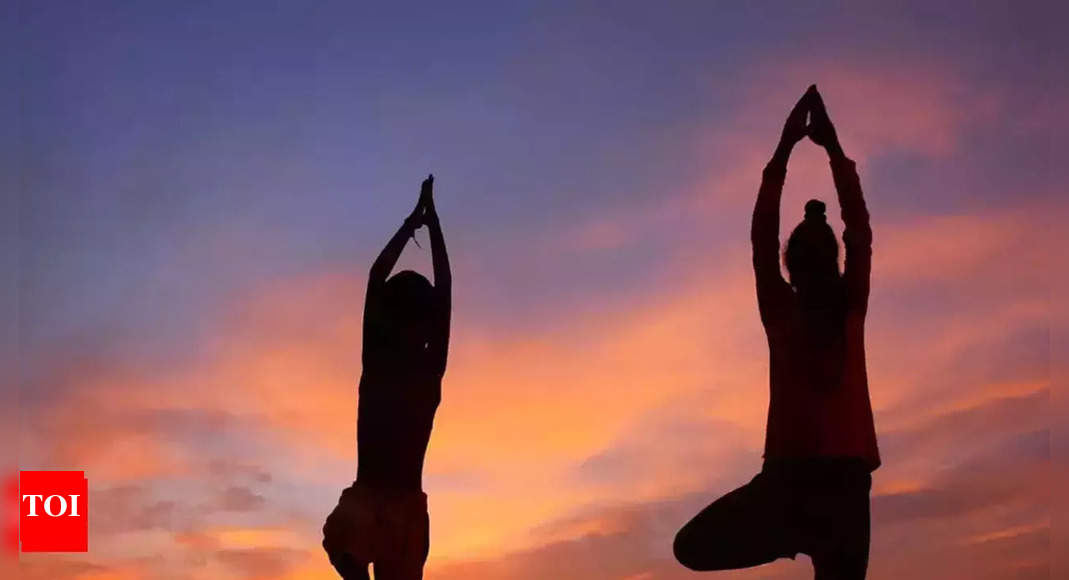 GURUGRAM: The MCG has decided to build a yoga centre in DLF -1 and two clubs in old Gurugram and new Gurugram . The civic body has constituted a seven-member committee to identify land in MCG area to construct these public buildings. The proposal of setting up a yoga centre in DLF-1 was proposed by the councillor of ward 34 at the House meeting held on April 27.
The committee comprises additional commissioner, superintending engineer-1, senior town planner, district revenue officer besides other members.
The MCG officials said that the estimates of the project will be prepared once the land is identified. “We don’t have any such facility in DLF-1 where people can do yoga and senior citizens can spend their day. The centre will gradually be expanded to set up a facility for senior citizens as well. There is a community centre in DLF-1, however, it cannot be utilised for such a purpose. So I had proposed building a yoga centre,” said Rama Rani Rathee, councillor of ward 34.
The councillors, however, are divided on the decision to set up the clubs and the yoga centre by the MCG. At the time of discussion, some councillors said that such facilities are a waste of funds since the civic body already has community centres which are not well-utilised by the public.
“Instead of investing taxpayers’ money in establishing the five-star culture in the city, MCG should spend funds on providing basic amenities to the residents,” said Virender Raj Yadav, councillor of ward 4.
Councillor of ward 30, Mahesh Dayma, said that every ward has community centres, which can be converted to such facilities and there is no need to spend money on creating such additional facilities.
Credit Source – https://timesofindia.indiatimes.com/city/gurgaon/mcg-set-to-build-a-yoga-centre-in-dlf-1-2-more-clubs-in-city/articleshow/91627431.cms 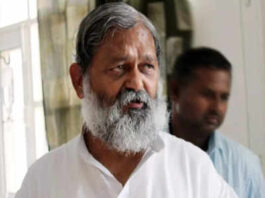 Agnipath protests: Haryana minister says anybody involved in arson will not... 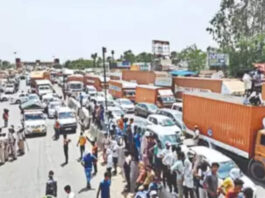 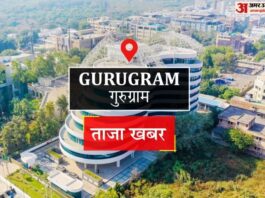