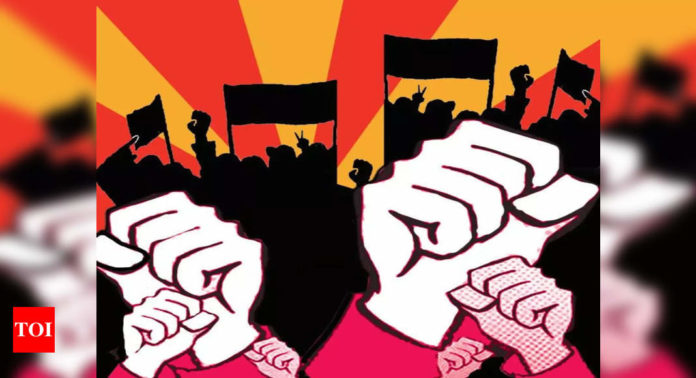 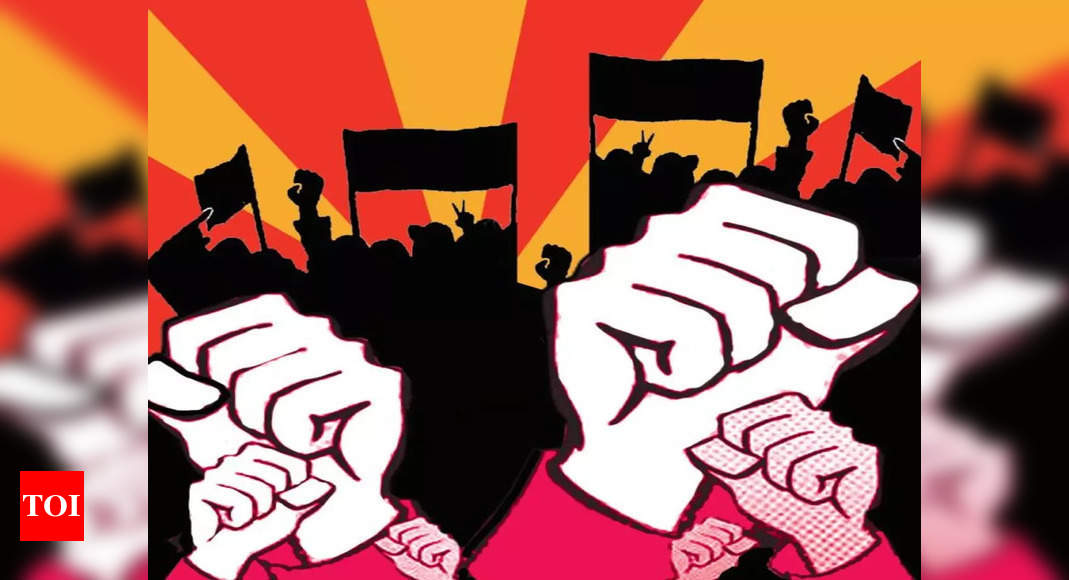 GURUGRAM: MCG workers have extended till September 20 the deadline they had set for revoking superintending engineer (SE) Ramesh Sharma’s suspension order. Earlier, they had given time till Wednesday 5pm to reinstate the official.
The decision was taken after a meeting between MCG commissioner Mukesh Kumar Ahuja and the workers at his office.
“The commissioner told us that the urban local bodies minister (Anil Vij) has been occupied with some work and told us to give him time till Monday to resolve the issue,” said Naresh Malkat, state secretary, Nagar Palika Karmachari Sangh, Haryana.
The MCG workers had started their protest on September 9 to demand Sharma’s reinstatement. They put off the strike the next day to give officials time till September 15 5pm, saying if the demand wasn’t met, they would resume the protest on September 16.
Credit Source – https://timesofindia.indiatimes.com/city/gurgaon/mcg-workers-defer-protest-again-deadline-now-sept-20/articleshow/86247012.cms