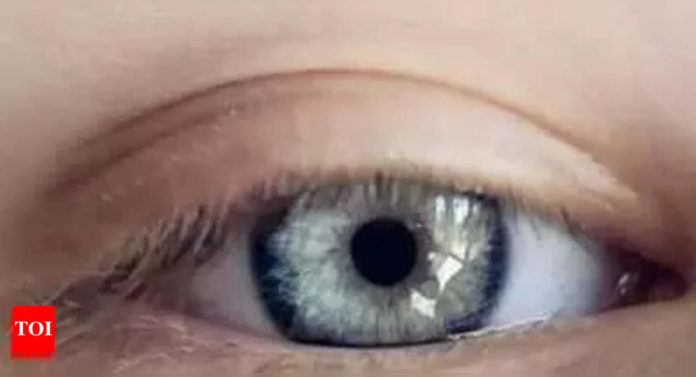 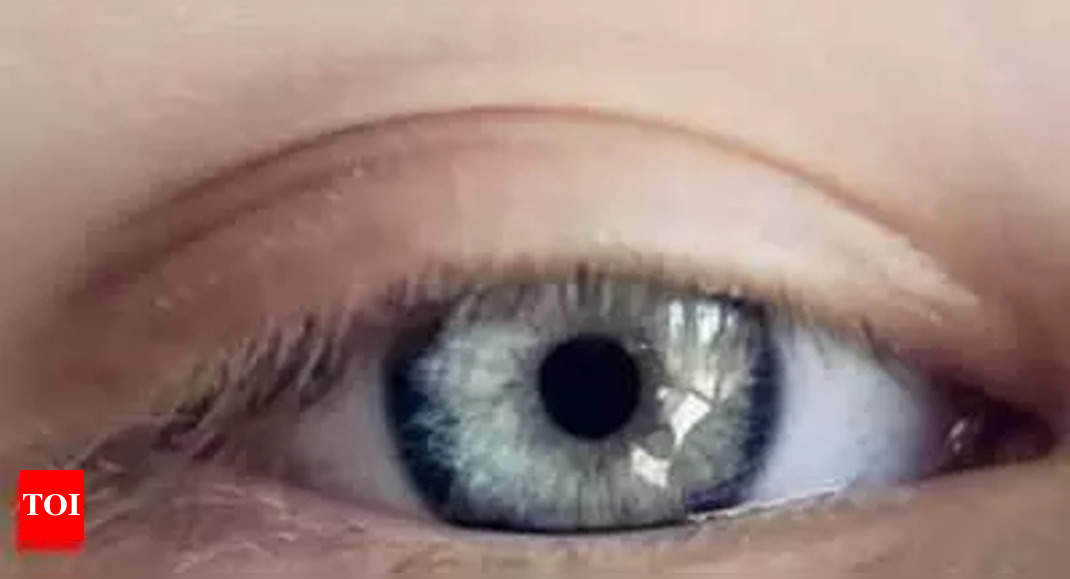 Gurugram: The survey to assess the prevalence of cases of blindness and its causes in the city, which will be conducted next week by AIIMS and the health department, is one of its kind as refractive errors in vision will be covered for the first time in the country, officials from the institute said.
According to professor Praveen Vashist, the in-charge of community ophthalmology at AIIMS, they decided to carry out a pilot study to assess the cause of eye defects since 80% cases of blindness in India are caused due to cataracts and refractive errors.
In its 73rd health assembly held recently, the World Health Organisation (WHO) came out with global indicators for achieving universal eye healthcare. It included cataract surgical coverage and refractive errors as two of the indicators. While a cataract develops when the lens of the eye becomes cloudy, requiring a surgery to replace it with an artificial lens, refractive errors happen when the shape of the eye keeps a person from focusing properly, resulting in blurry vision.
According to WHO’s 2010 data, India accounts for 20% of the global blindness burden. It is not clear where India stands when it comes to refractive errors in vision. The survey has been designed in order to get the correct picture, said Vashist, the principal investigator for the study.
“The study aims to gather data which will be analysed to understand eye defects. This will help in determining a solution for the long run,” he added.
Asked how this survey is different from other such surveys, Vashist said: “I was in charge of the national blindness and vision impairment survey conducted between 2015 and 2019. There were some lacunae in the exercise, such as only people above 50 years were included and refractive errors weren’t covered. For the first time, this survey will cover refractive errors and also include population of a district above five years of age. In this survey, we are trying to include all sections of the population. How many people are able to get spectacles for refractive errors will also be covered.”
The survey will focus on determining the blindness burden, causes, and associated factors of visual impairment. The impact of visual impairment due to uncorrected refractive errors in younger age groups is enormous, Vashist said.
Teams will collect data on how many people have access to spectacles and also study cases of presbyopia (gradual loss of the eyes’ ability to focus on nearby objects).
If successful, it can become a pioneer for all such surveys in the future, he said. “We can train people on how to carry out surveys regarding cataract surgery and refractive error issues and conduct similar surveys across India,” he added.
Credit Source – https://timesofindia.indiatimes.com/city/gurgaon/most-cases-of-blindness-due-to-cataract-and-refractive-errors-says-expert/articleshow/86306742.cms